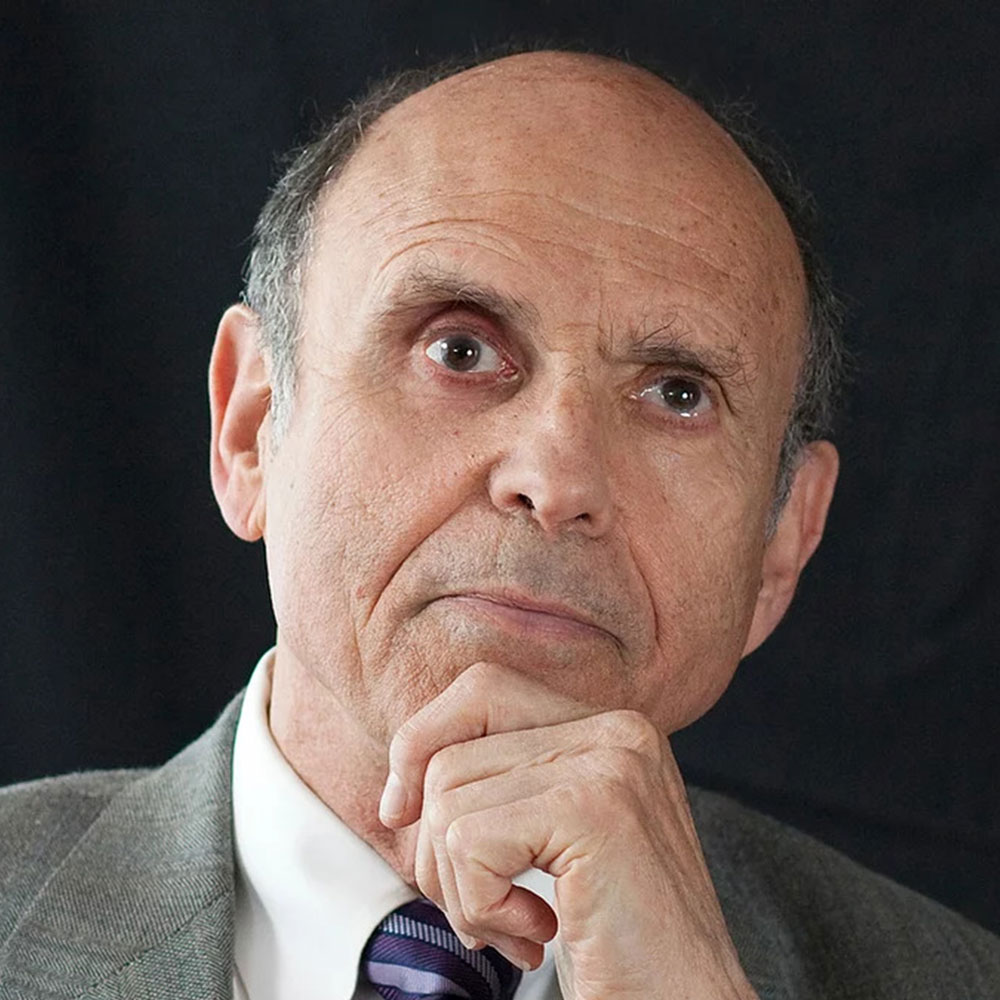 Samuel Adler was born March 4, 1928, Mannheim, Germany and came to the United States in 1939. He was inducted into the American Academy of Arts and Letters in May 2001, and then inducted into the American Classical Music Hall of Fame in October 2008. He is the composer of over 400 published works, including 5 operas, 6 symphonies, 12 concerti, 8 string quartets, 4 oratorios and many other orchestral, band, chamber and choral works and songs, which have been performed all over the world. He is the author of three books, Choral Conducting (Holt Reinhart and Winston 1971, second edition Schirmer Books 1985), Sight Singing (W.W. Norton 1979, 1997), and The Study of Orchestration (W.W. Norton 1982, 1989, 2001). He has also contributed numerous articles to major magazines and books published in the U.S. and abroad.

He is Professor-emeritus at the Eastman School of Music where he taught from 1966 to 1995 and served as chair of the composition department from 1974 until his retirement. Before going to Eastman, Adler served as professor of composition at the University of North Texas (1957-1977), Music Director at Temple Emanu-El in Dallas, Texas (1953-1966), and instructor of Fine Arts at the Hockaday School in Dallas, Texas (1955-1966). From 1954 to 1958 he was music director of the Dallas Lyric Theater and the Dallas Chorale. Since 1997 he has been a member of the composition faculty at the Juilliard School of Music in New York City, and was awarded the 2009-10 William Schuman Scholars Chair. Adler has given master classes and workshops at over 300 universities worldwide, and in the summers has taught at major music festivals such as Tanglewood, Aspen, Brevard, Bowdoin, as well as others in France, Germany, Israel, Spain, Austria, Poland, South America and Korea.

Some recent commissions have been from the Cleveland Orchestra (Cello Concerto), the National Symphony (Piano Concerto No. 1), the Dallas Symphony (Lux Perpetua), the Pittsburgh Symphony (Viola Concerto), the Houston Symphony (Horn Concerto), the Barlow Foundation/Atlanta Symphony (Choose Life), the American Brass Quintet, the Wolf Trap Foundation, the Berlin-Bochum Bass Ensemble, the Ying Quartet and the American String Quartet to name only a few. His works have been performed lately by the St. Louis Symphony, the Los Angeles Philharmonic, the Berlin Radio Symphony Orchestra and the Mannheim Nationaltheater Orchestra. Besides these commissions and performances, previous commissions have been received from the National Endowment for the Arts (1975, 1978, 1980 and 1982), the Ford and Rockefeller Foundations, the Koussevitzky Foundation, the City of Jerusalem, the Welsh Arts Council and many others.

Adler has been awarded many prizes including a 1990 award from the American Academy of Arts and Letters, the Charles Ives Award, the Lillian Fairchild Award, the MTNA Award for Composer of the Year (1988-1989), and a Special Citation by the American Foundation of Music Clubs (2001). In 1983 he won the Deems Taylor Award for his book, The Study of Orchestration. In 1988-1989 he was designated Phi Beta Kappa Scholar. In 1989 he received the Eastman Schools Eisenhard Award for Distinguished Teaching. In 1991 he was honored being named the Composer of the Year by the American Guild of Organists. Adler was awarded a Guggenheim Fellowship (1975-1976); he has been a MacDowell Fellow for five years and; during his second trip to Chile, he was elected to the Chilean Academy of Fine Arts (1993) for his outstanding contribution to the world of music as a composer. In 1999, he was elected to the Akademie der Kuenste in Germany for distinguished service to music. While serving in the United States Army (1950-1952), Adler founded and conducted the Seventh Army Symphony Orchestra and, because of the Orchestras great psychological and musical impact on European culture, was awarded a special Army citation for distinguished service. In May, 2003, he was presented with the Aaron Copland Award by ASCAP, for Lifetime Achievement in Music (Composition and Teaching). 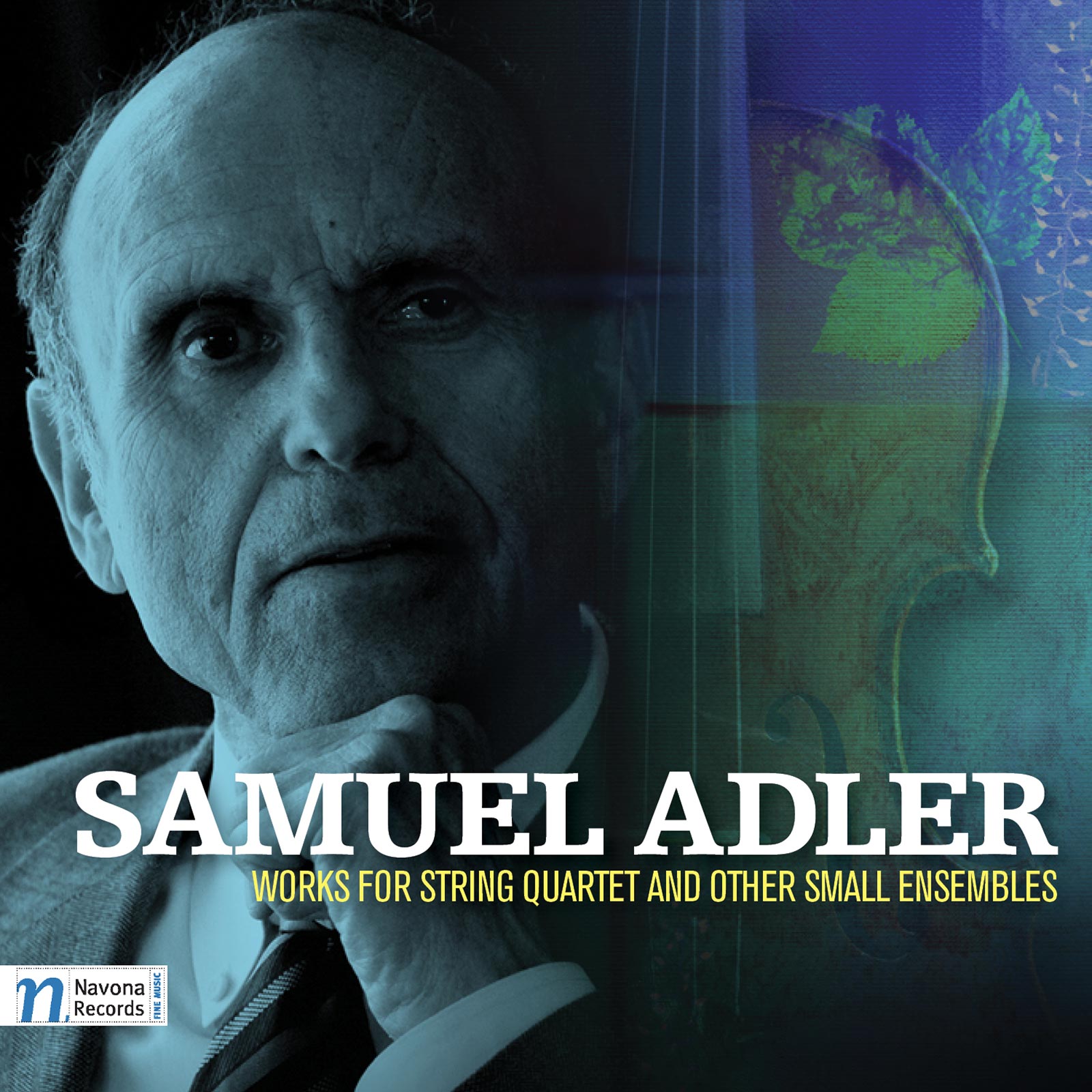 Works for String Quartet and Other Small Ensemble