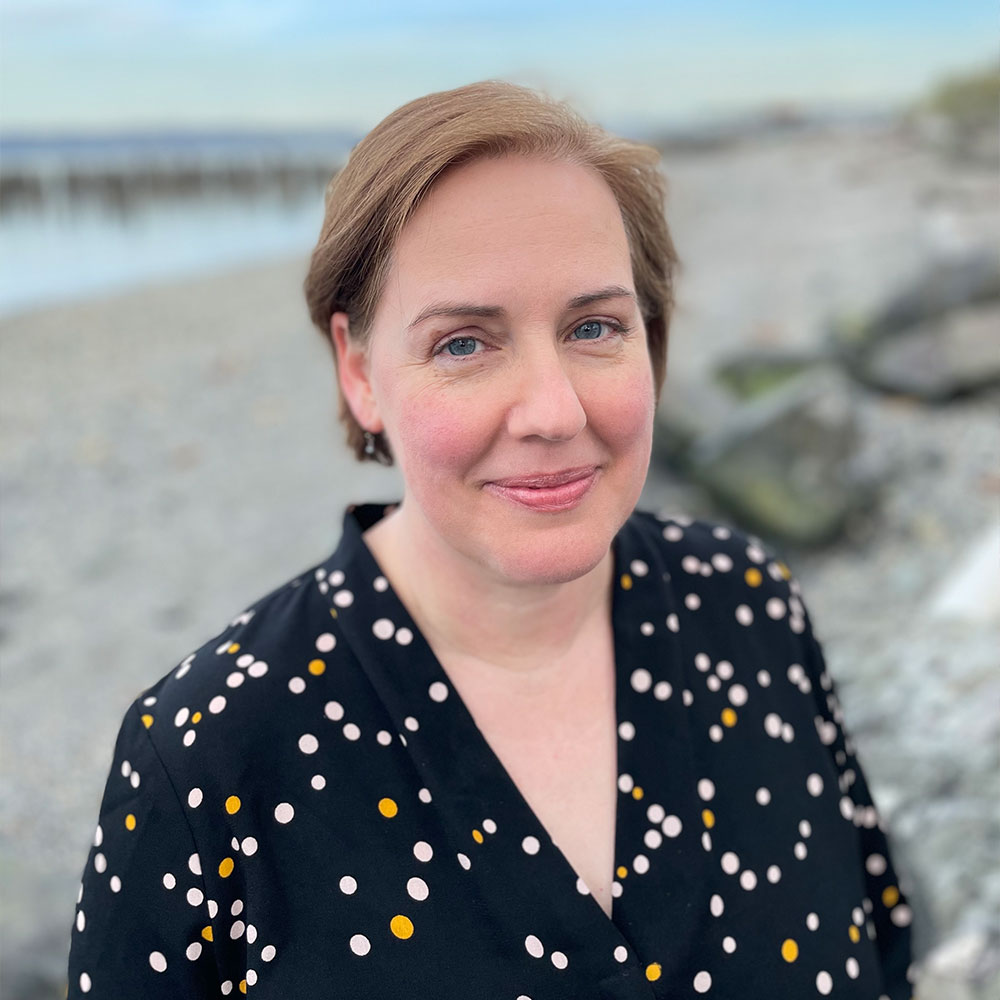 Sheila Bristow is a composer, church musician, and collaborative keyboardist living in Tacoma WA. Her approach to composition is informed by her performance experience in the worlds of opera, art song, and early music, by the study of world music and techniques of 20th-century composition, and by a lifelong immersion in sacred music. Bristow is particularly known for her skill in text setting, and her solo songs and choral works have been performed throughout the Pacific Northwest. Recent commissions include When Music Sounds, a work in three movements for chamber orchestra, chorus, and tenor solo for Seattle-based Harmonia Orchestra and Chorus, conducted by William C. White.

Bristow studied composition and counterpoint with Bern Herbolsheimer as a Kreielsheimer Scholar at Cornish College of the Arts in Seattle WA. Student compositions include art songs, chamber music, and solo instrumental pieces. In 1990 she was awarded Third Place in the Boston University Young Composers Competition. After receiving her Bachelor of Fine Arts in Music Composition, Bristow honed her skills as a collaborative keyboardist, including earning a Master of Music in Organ Performance from the University of Washington, where she studied with Dr. Carole Terry. As part of her vocation as a church musician, she has composed service music and anthems. Her music is published by GIA Publications, Inc. as well as self-published. Bristow has continued studying larger musical forms and compositional techniques with composer John Muehleisen and in workshops and retreats sponsored by American Composers Forum, Art Song Lab, Hypatia-in-the-Woods, Lehigh University, and Vancouver Pro Musica.