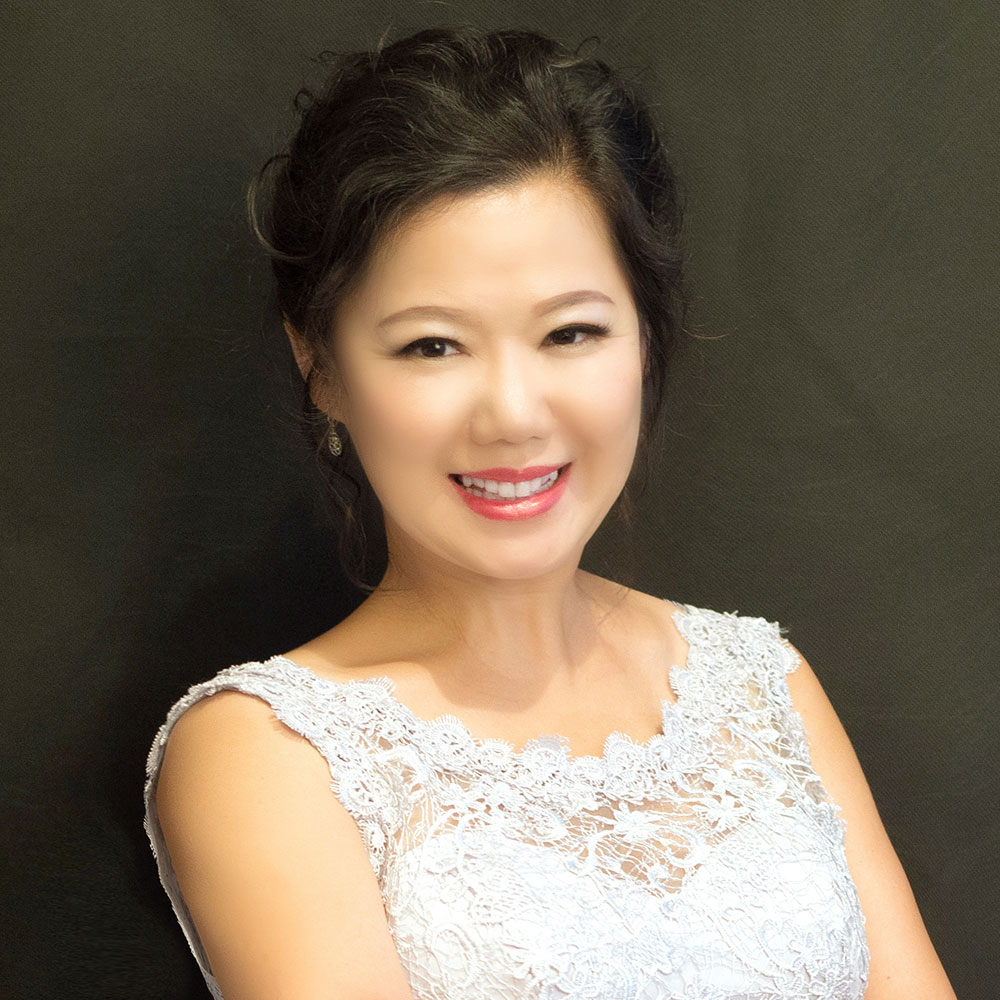 Braamse has a passion for sharing the traditions of Western vocal music with her native China and sharing developments in Chinese concert music with audiences and students in the United States. She has given numerous concerts and master classes in China. The books she has translated, Complete Preparation: A Guide to Auditioning for Opera by Joan Dornemann and Basics of Vocal Pedagogy by Dr. Clifton Ware, have been published by People’s Music Publishing House in Beijing. These publications are kept in most university libraries and sold in major bookstores in China.

Braamse’s recording, Silvery Night, in collaboration with Charles Hulin, introduces American listeners to the songs of Yao Qi, a composer from Singapore. Her album VOIX SUPRÊME, also in collaboration with Charles Hulin, features French Art Songs by Jules Massenet. VOIX SUPRÊME was praised by reviewer Gerald Fenech in Music and Vision: “Shudong Braamse has the perfect voice for this repertoire, and her performances are excellent throughout – faultless, even…” VOIX SUPRÊME was released on the Navona label in spring of 2017 with a high number of streams and downloads, and received airplay from radio stations such as KALX, UC Berkeley, WRUV, Vermont, and KMUN, Oregon.

Braamse received her B.A. from Fuyang Teachers College in China, and M.M. and D.M.A. from Michigan State University. Currently she is a professor of voice at Southeastern University in Lakeland FL. She was an Artist Faculty member of the Alion Baltic International Music Festival in Tallinn, Estonia in past years. She will be an Artist Faculty member at the InterHarmony International Music Festival in Acqui Terme, Italy in the summer of 2019. 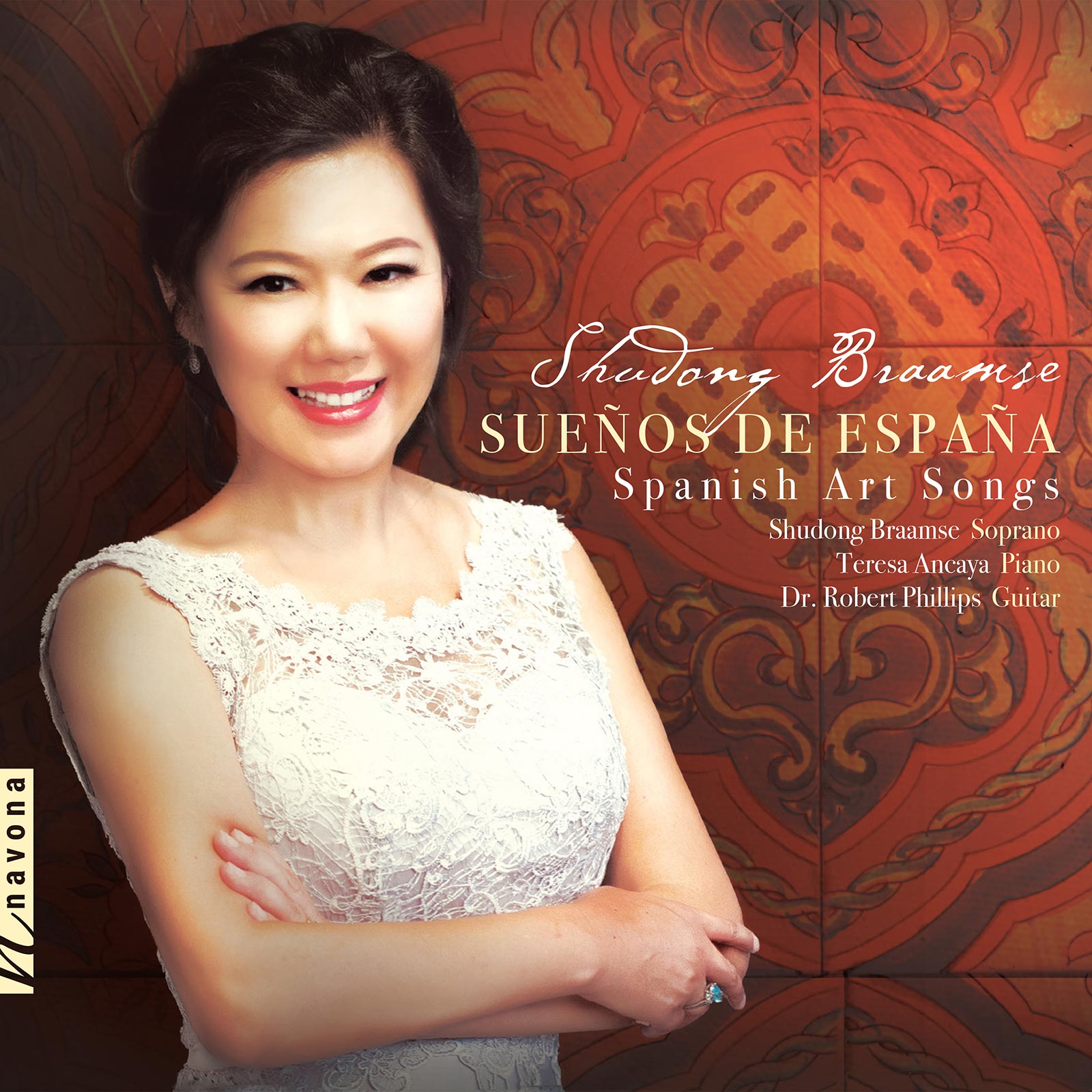 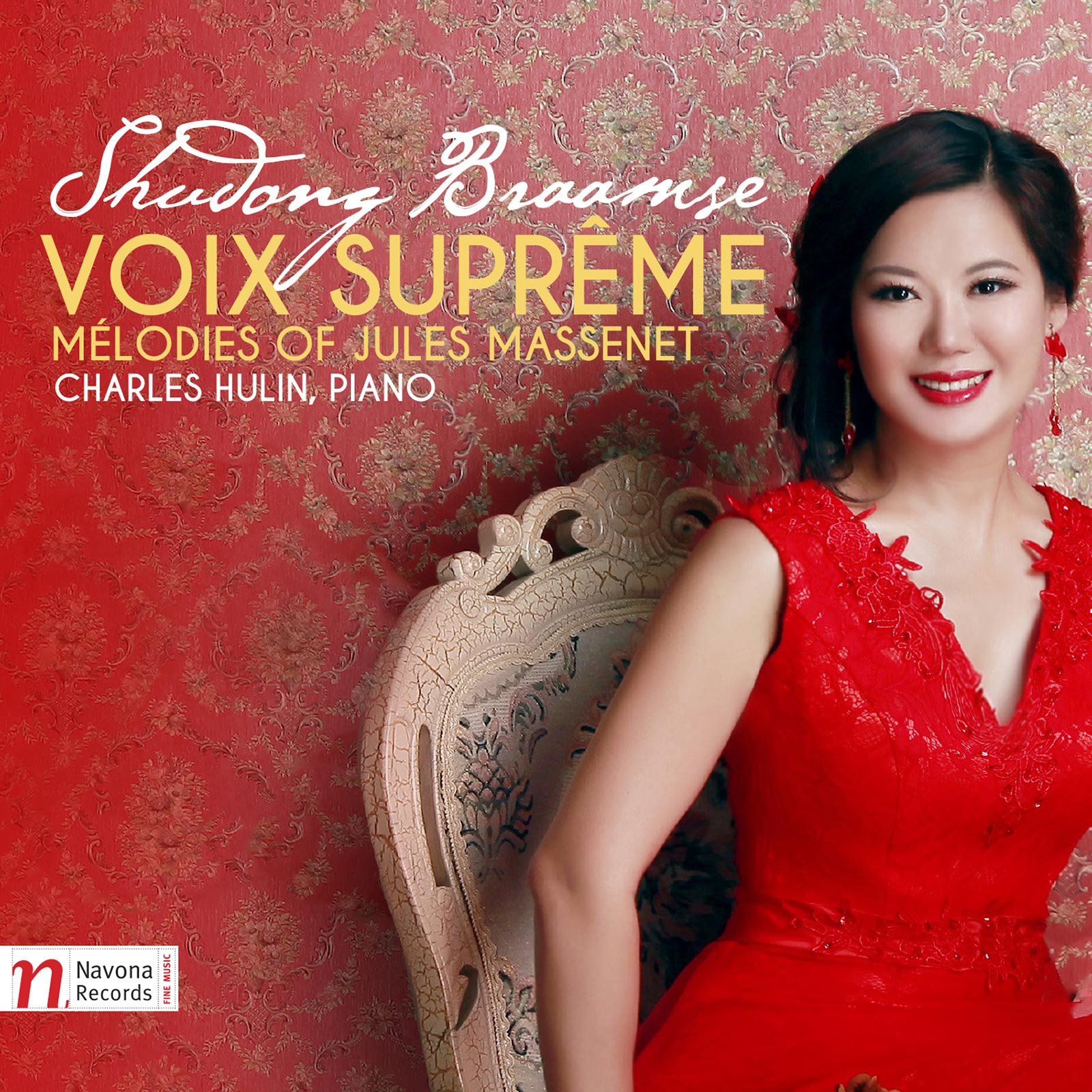