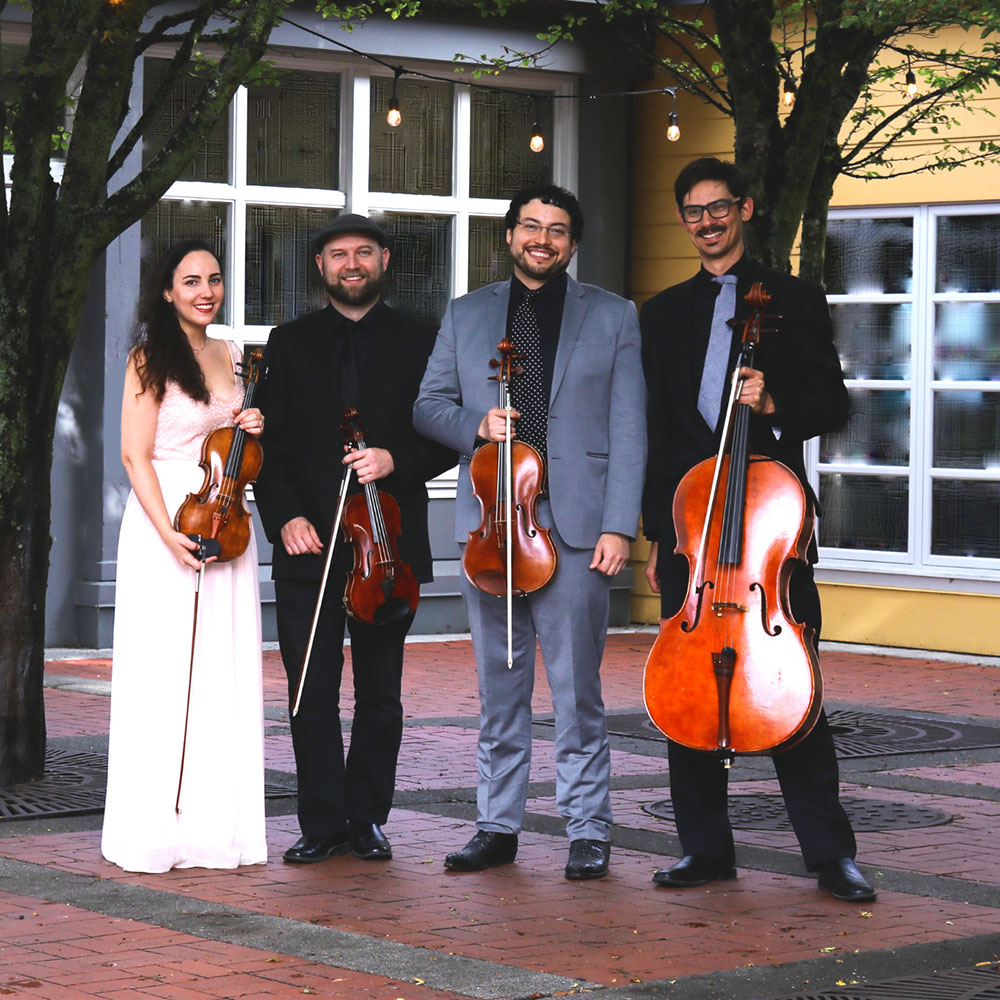 The Skyros Quartet has performed extensively, traveling around Asia and North America. In their hometown of Seattle, the quartet has concertized at Benaroya Hall as part of the Seattle Chamber Music Society, has been featured artists numerous times at Resonance at Soma Towers, and are seen in frequent performance around the Puget Sound region. They have been heard at the Aspen Music Festival and School (Aspen, Colorado) and the Sunflower Music Festival (Topeka, Kansas). In 2014, Skyros was invited to Ontario, Canada, where they were guest artists at QuartetFest 2014 at Sir Wilfrid Laurier University (Waterloo, Ontario) and performed at the Kitchener-Waterloo Chamber Music Society (Ontario, Canada). In 2013, Skyros toured China as part of an official delegation from the University of Nebraska system, performing in Xi’an and Hangzhou. Skyros also received a Hixson-Lied Student Presentation of Scholarly/Creative Activity Grant to tour the Pacific Northwest and later in 2013, appeared at the Deer Valley Music Festival Emerging Quartets and Composers Program (Park City, Utah). 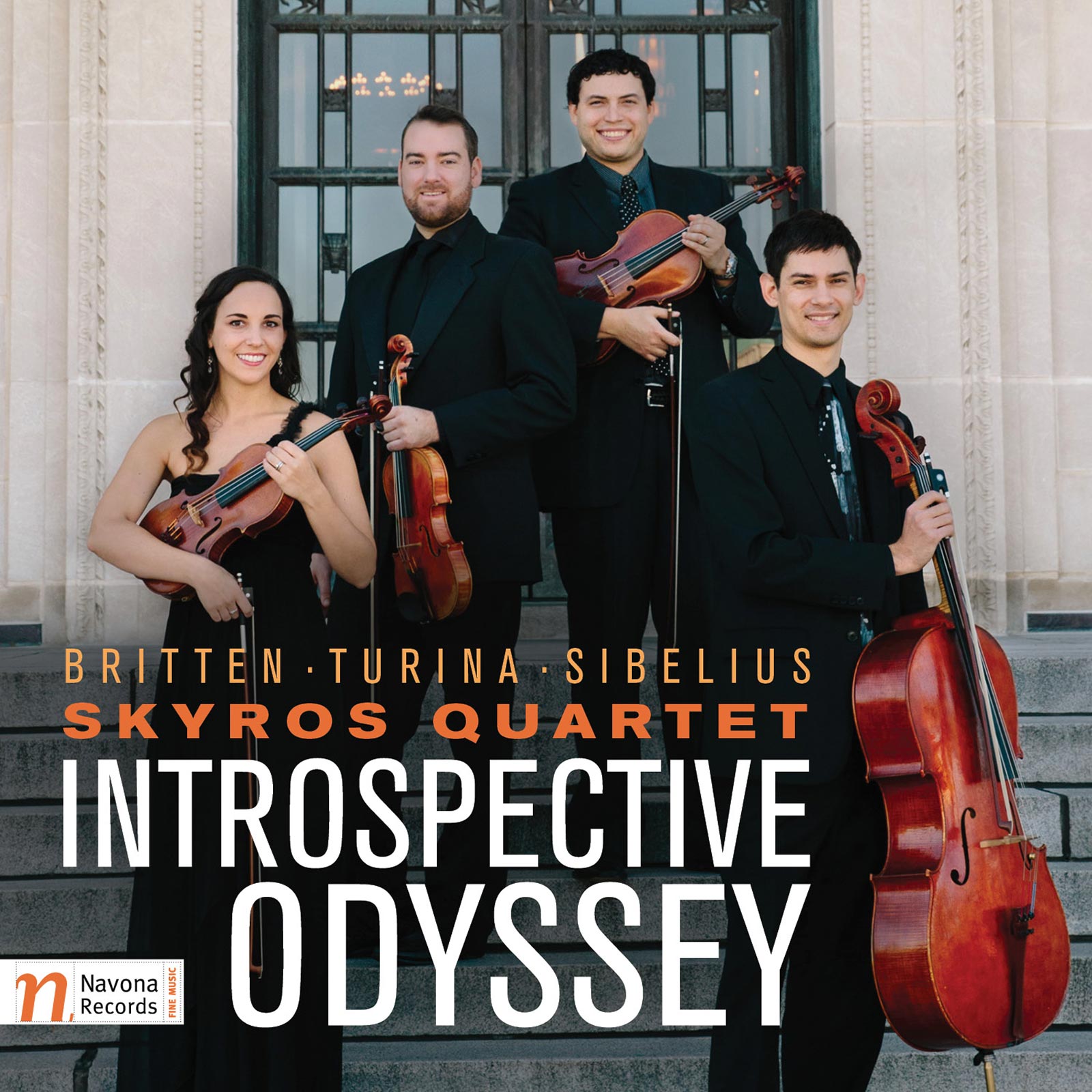