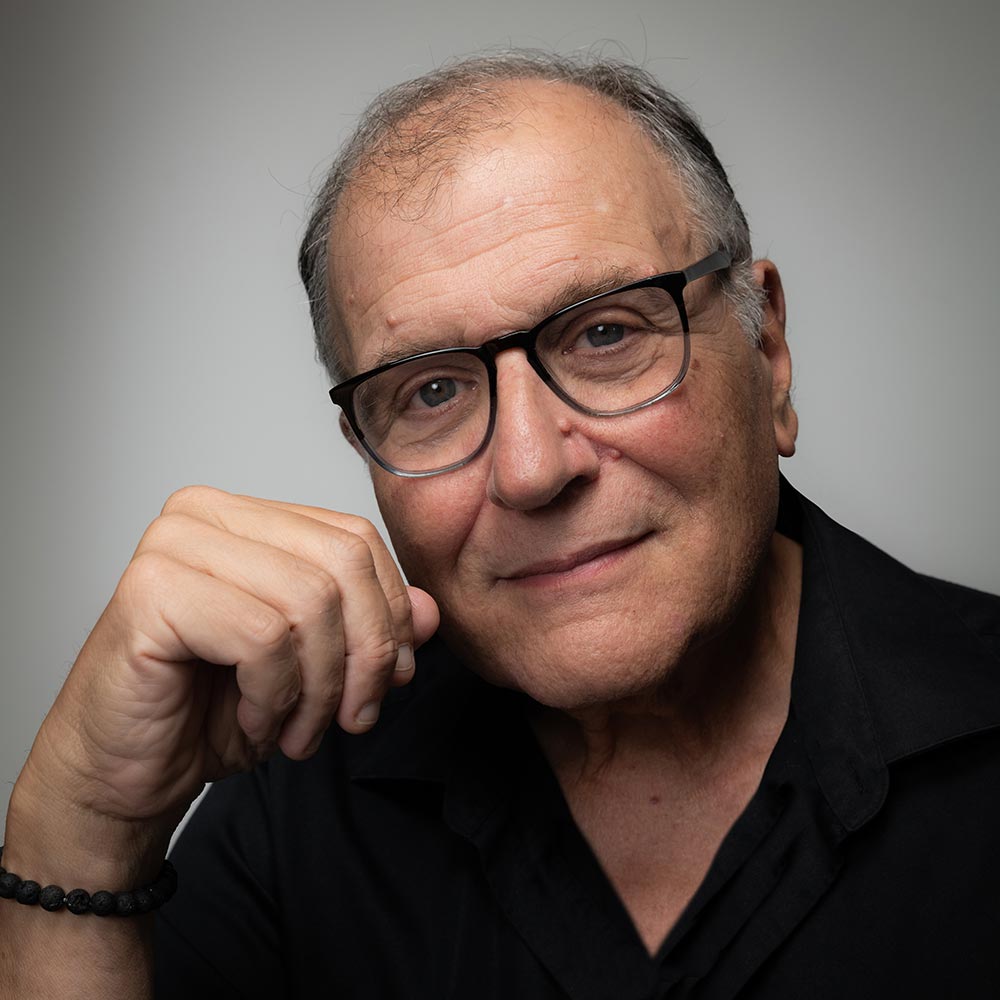 Acclaimed as an artist of unusual sensitivity and virtuosity, pianist Steven Masi has concertized extensively throughout North America, Europe, and Asia. He has appeared at the Casals Festival, Aspen Music Festival, Chautauqua Festival, Park City International Festival, Central Vermont Chamber Music Festival, and Music Festival of the Hamptons. His many orchestral appearances have included series with the Atlanta Symphony, the Baltimore Chamber Orchestra, and the New Symphony Orchestra of London. In Germany he was an artist member of the Bonn Chamber Music Society.

Masi’s 2017 10-disc recording of the complete Beethoven Sonatas for Piano has been greeted with praise in the press. Fanfare Magazine’s Mark Medwin wrote, “For breathtaking virtuosity serving safe interpretations well inside established lines, we are spoiled for choice, but rarer is the offering of insight via a unified vision of this extraordinary body of work. This is Masi’s crowning achievement.” His 2019 recording, BRAHMSIANA on Navona Records was a look at new music inspired by Brahms coupled with the opera 117 and 118. Cinemusical commented, “Masi’s performances equally focus on the reflective and nostalgic… and help the listener begin to hear the connections between the modern retellings and reimagining of Brahms’ original works which are lovingly played.”

A graduate of the Juilliard School, Masi lives in Leonia NJ with his wife, clarinetist Diana Petrella, and son Aidan. 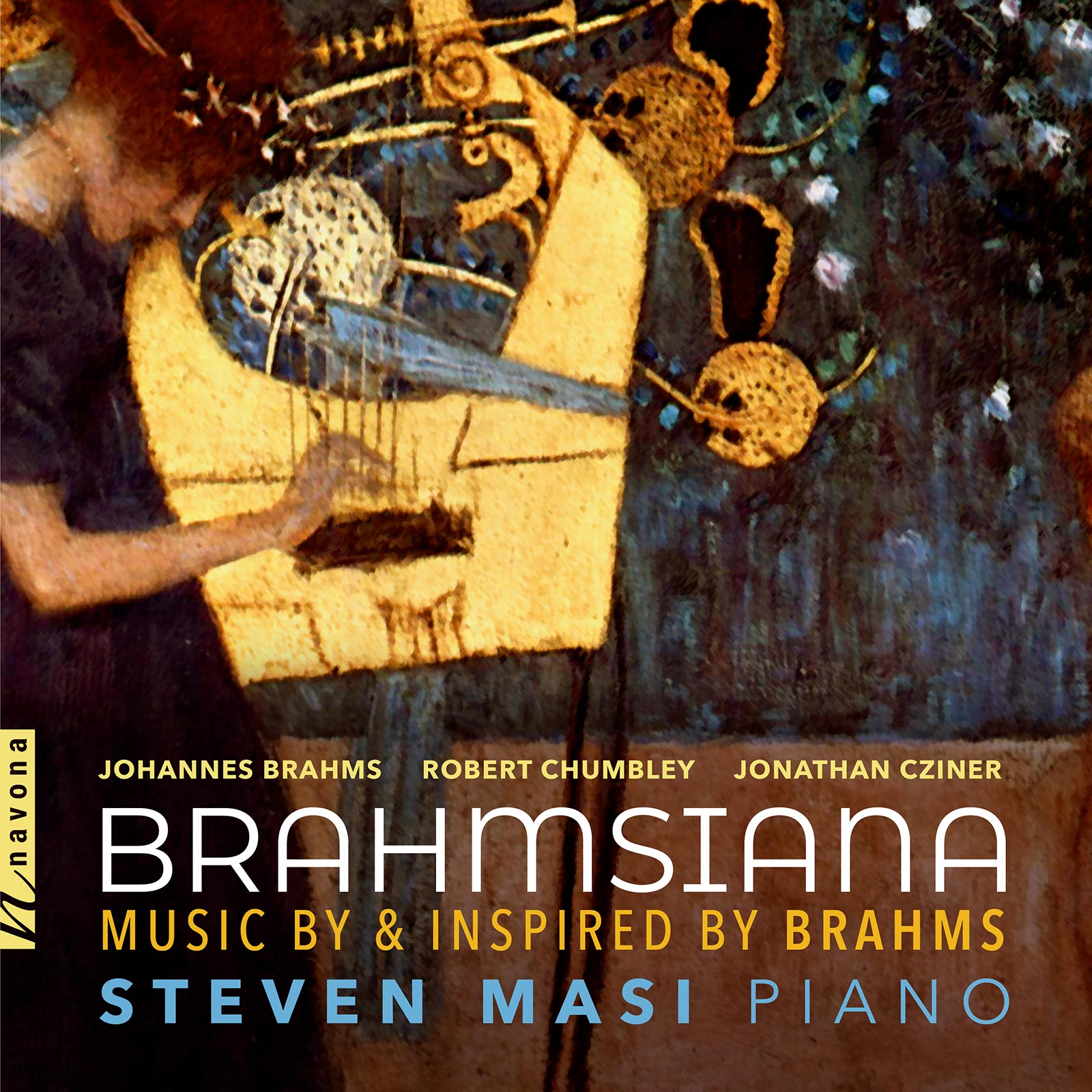 Release Date: November 15, 2019
Catalog Number: NV6260
21st Century
Romantic
Solo Instrumental
Piano
Following his 2017 10-disc recording of the complete Beethoven piano sonatas, pianist Steven Masi turns his talents to two works by Brahms, each one followed by its own companion piece by composers Robert Chumbley and Jonathan Cziner, respectively. Masi’s masterful touch and dynamic style capitalize on the unrivaled emotive power of solo piano, causing it to sing in a voice that is profoundly human. Join this Juilliard School alumnus as he delights listeners with virtuosic artistry and a knowing attention-to-detail.
Discover