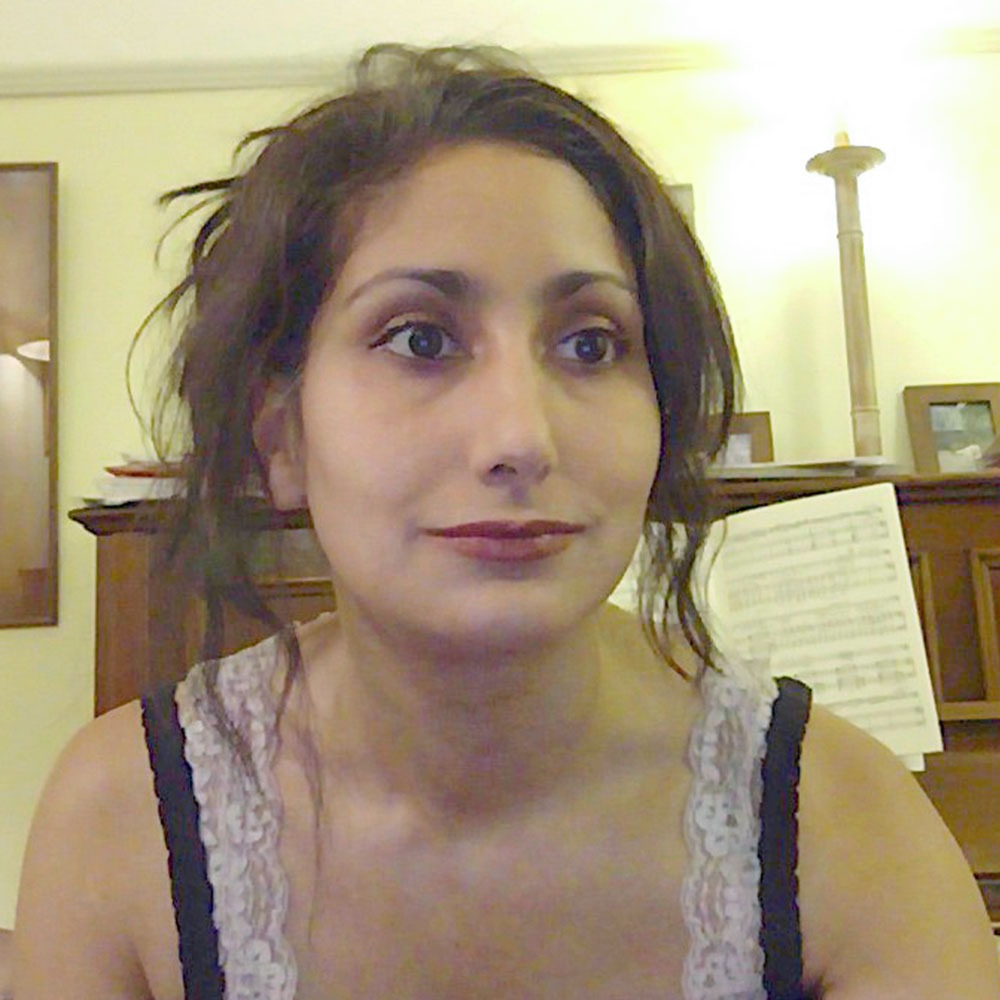 Initially a geneticist, Tara Guram (b. 1971) was subsequently a prize-winning postgraduate student at the Royal College of Music. Her music has been played internationally, from the Southbank Centre to Carnegie Hall, and broadcast by the BBC. Guram’s pieces have been recorded with Sargasso Records, Navona Records, Ravello Records, and NMC Recordings.

Previous commissions have included pieces for the Brighton Festival, the International Harp Festival, the Sound and Image Festival, and for Street Orchestra Live.

Guram has recently begun writing for screen, and has been signed by the U.K. based music production company Media Tracks. Her first album, Mindful to Manic, has just been released. 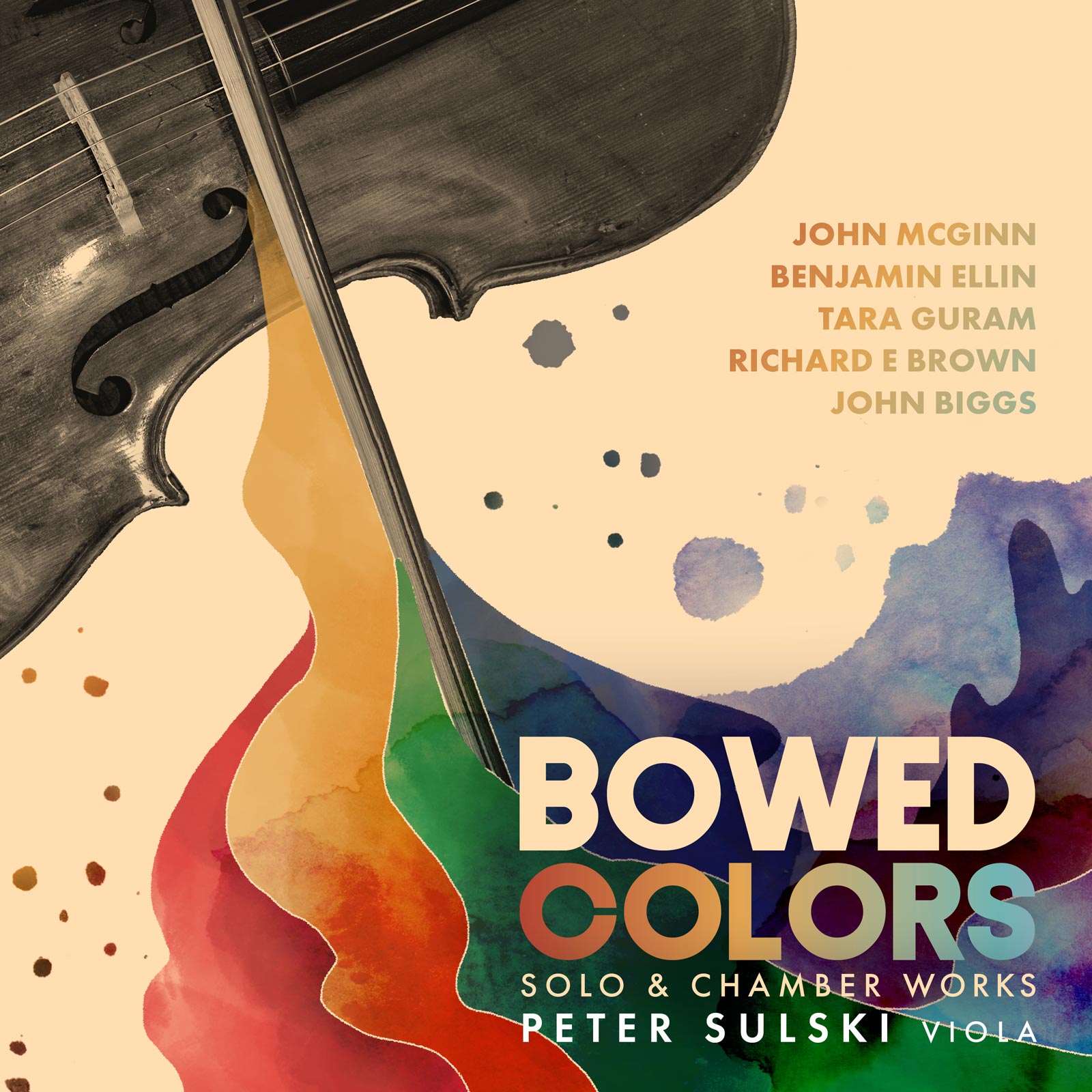