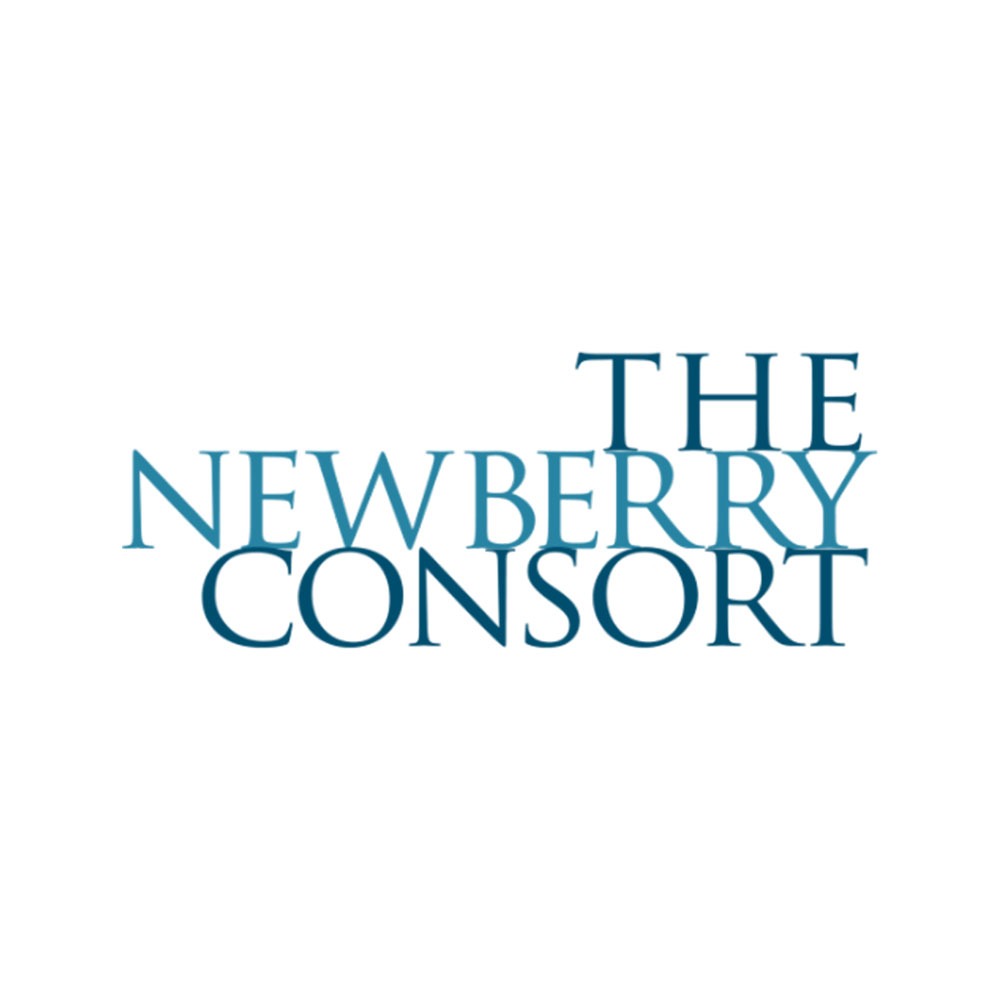 The Newberry Consort presents historically-informed programs of early music—often drawn from the collections at the Newberry Library—through an annual concert series in Chicago, national and international touring, residencies at colleges and universities, and recordings. The Newberry Consort was founded in 1986 and has offered an annual concert series continuously since 1988. The ensemble incorporated as an independent nonprofit organization in 2009. From 2001 to 2017, they were ensemble-in-residence at the University of Chicago and, since 2008, at Northwestern University. The Newberry Consort is the only musical ensemble in Chicago of international stature presenting Medieval and Renaissance vocal and instrumental repertoire. Working with international scholars and artists as well as local musicians, and by incorporating multimedia components (such as projected supertitles and images) when appropriate, they present historically informed performances in an accessible, entertaining format.

She directed Monteverdi’s Orfeo, for Edmonton’s Festival of Ideas, and directed five critically acclaimed productions for Chicago’s Haymarket Opera. She has been the Assistant Director for six productions at the Boston Early Music Festival, and directed a revival of Gilbert Blin’s production of L’Incoronazione di Poppea for the Festival in 2015. Ms. Hargis has performed at many of the world’s leading festivals, including Adelaide (Australia), Utrecht (Holland), Resonanzen (Vienna), Berkeley (California), Tanglewood, New Music America Festival, and Festival Vancouver. Her discography embraces repertoire from medieval to contemporary music. She has recently recorded Bach’s St. Matthew Passion, and the leading role of Aeglé in Lully’s Thésée and Conradi’s opera Ariadne, for CPO, both nominated for a Best Opera Grammy Award.

She is featured on a dozen Harmonia Mundi recordings, including a critically acclaimed solo disc of music by Jacopo Peri, and in Arvo Pärt’s Berlin Mass with Theatre of Voices, as well as two recital discs with Paul O’Dette on Noyse Productions. Ms. Hargis maintains a private voice studio in Chicago, and teaches voice for the historical performance programs at the Longy School of Music in Boston, and Case Western Reserve University in Cleveland. She is a frequent guest teacher and lecturer in performance practice at the Eastman School of Music, the Juilliard School of Music, and other institutions, and directed Rameau’s Hippolyte et Aricie for the Cleveland Institute of Music winter opera project in 2019. Ms Hargis frequently serves as faculty on summer courses in early music, including the new International Baroque Academy/Musik Theater Bavaria, and the Lute Society America Seminar, where she was the Pat O’Brien Lecturer in 2018. 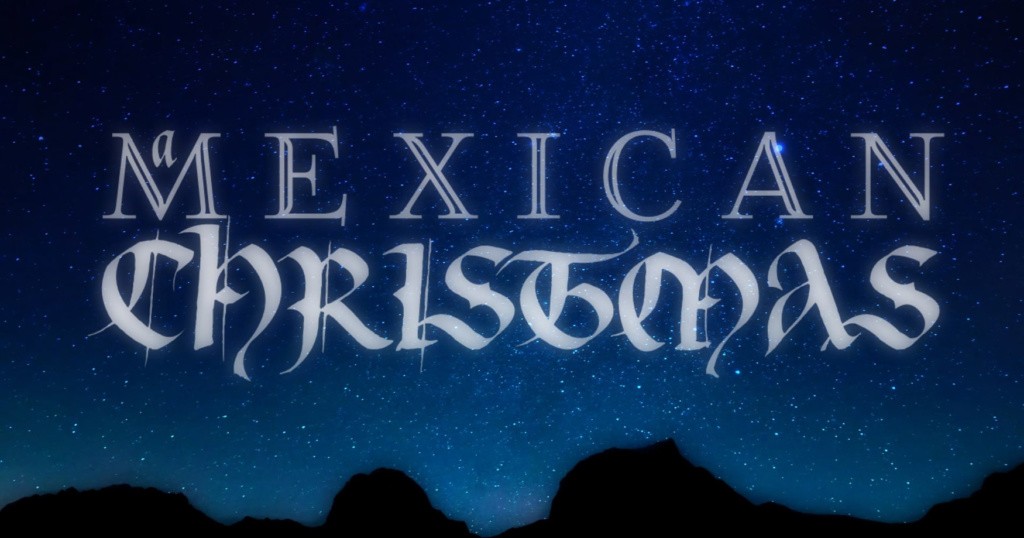 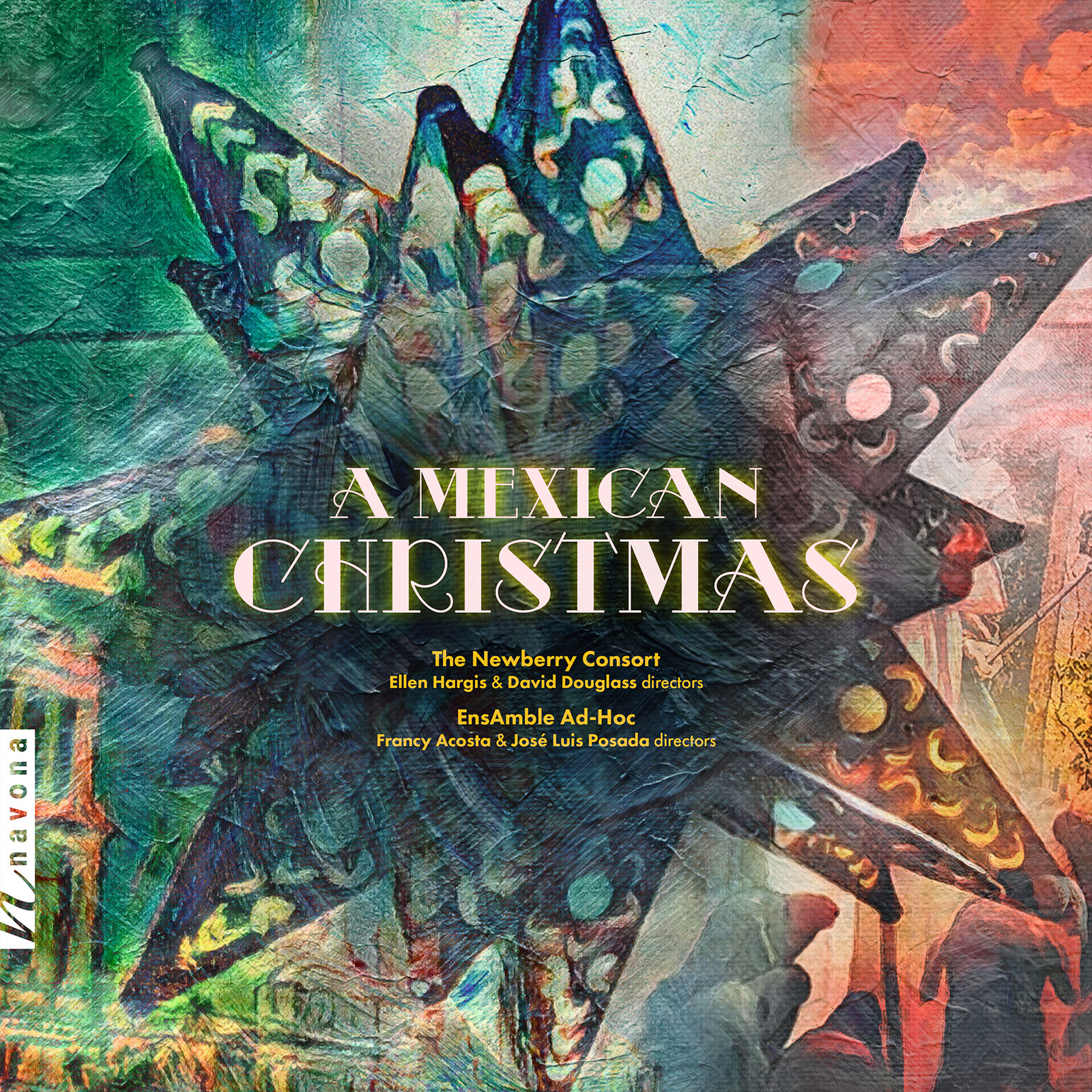 Release Date: November 12, 2021
Catalog Number: NV6375
Baroque
Holiday
Vocal Music
Choir
The Newberry Consort and EnsAmble Ad-Hoc present A MEXICAN CHRISTMAS, an album of 17th century traditional music for worship and celebration. The collection features pieces commonly heard in both liturgical service and in the streets, and evoke the solemnity and fanfare heard in Mexico City’s convents and plazas, with jubilant vocals and lively strings, guitars, and percussion. Organ, harp, bassoon, and a variety of Mexican traditional instruments bring this exuberant and diverse music to life.
Discover