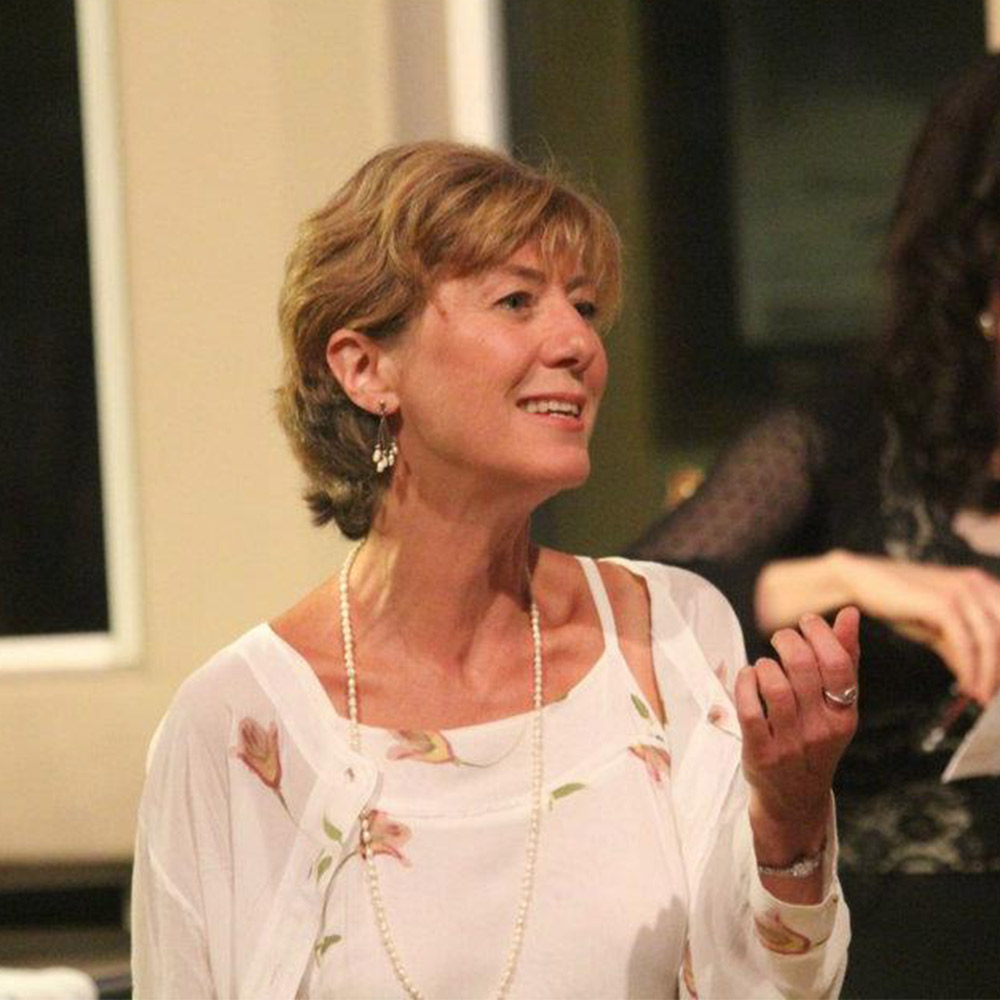 Theresa Koon composes music primarily for voice, emerging from an international vocal performance career including several years at the Thüringerlandestheater in Germany.  Operas, song cycles, and choral music make up the center of her work, generally inspired by explorations into social issues or current events. Koon’s chamber opera PROMISE, which considers the social significance behind artistic “promise,” was conceived as a vehicle for regional and conservatory opera productions and has been performed across the United States.

Text is the motivating force driving Koon’s compositions, with the natural inflections of the spoken voice guiding the melodic development. Influences include J.S. Bach, Samuel Barber, Kurt Weill, and Arvo Pärt, among others. Koon’s choral song cycle, WHERE EVERYTHING IS MUSIC, using Sufi Muslim texts, was premiered in Oregon in 2018. I COME FROM WATER, a musical exploration into the negative effects of ocean missile testing on whales and dolphins, was also premiered in 2018.  Recordings of these and other works can be heard by visiting: tikkunmusic.com

Collaborators have included Fear No Music, 45th Parallel, Artists Repertory Theater, Sinfonia Concertante Orchestra, The Ensemble of Portland, the Resonance Ensemble, Cascadia Composers, NACUSA, MN Nautilus Music Theater, the Detroit Institute of ART, and the National Opera Association. When not composing, Koon enjoys teaching Vocal Music Appreciation Classes for Friends of Chamber Music, and vocal instruction at Portland Community College.  She is the founding director of Opera for the Hesitant, dADa and other eclectic adventures.

Theresa Koon, (Tikkun Music), is a member of ASCAP. 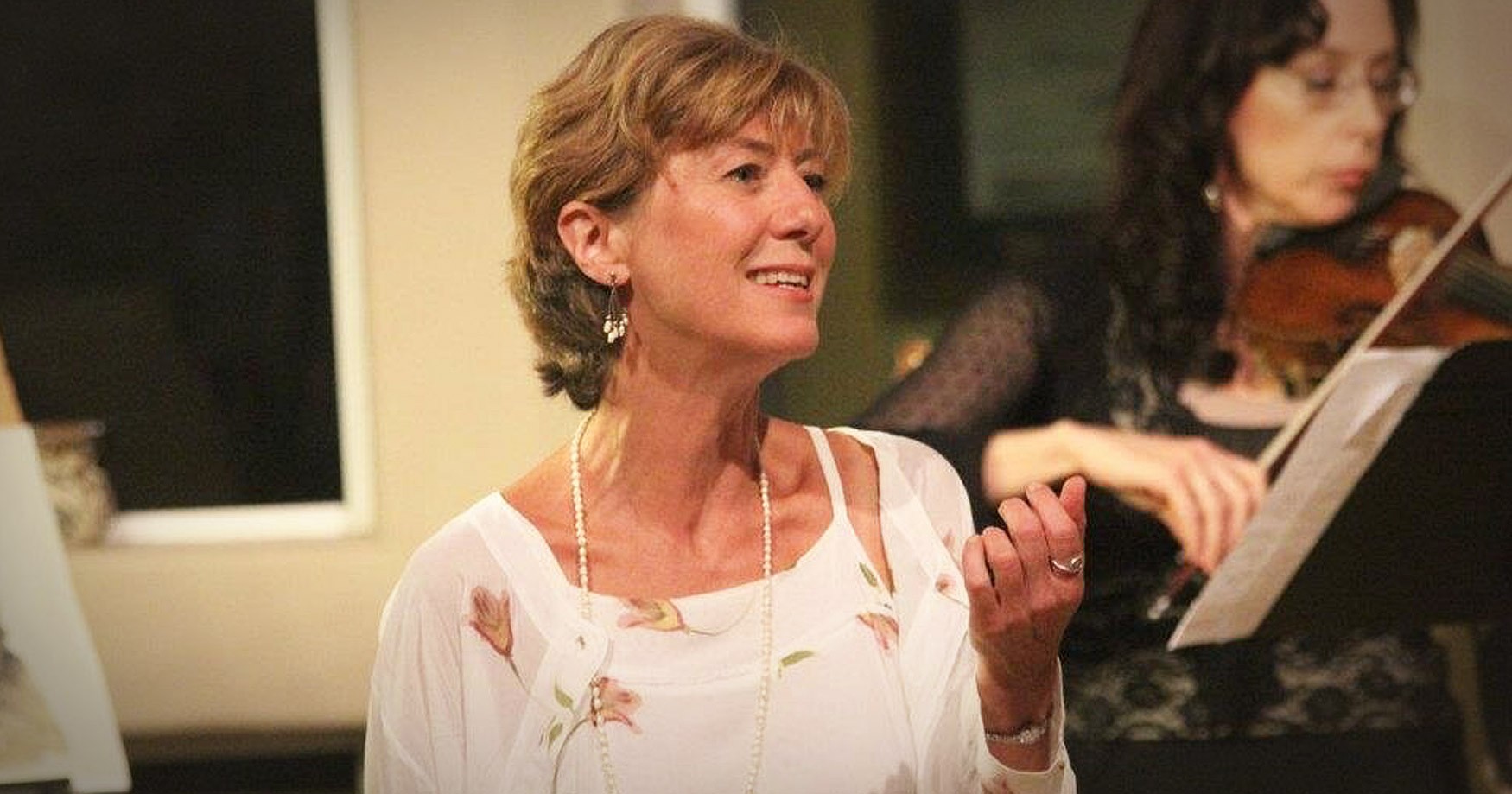 The Inside Story: Theresa Koon and VOICES OF EARTH & AIR, VOL. III