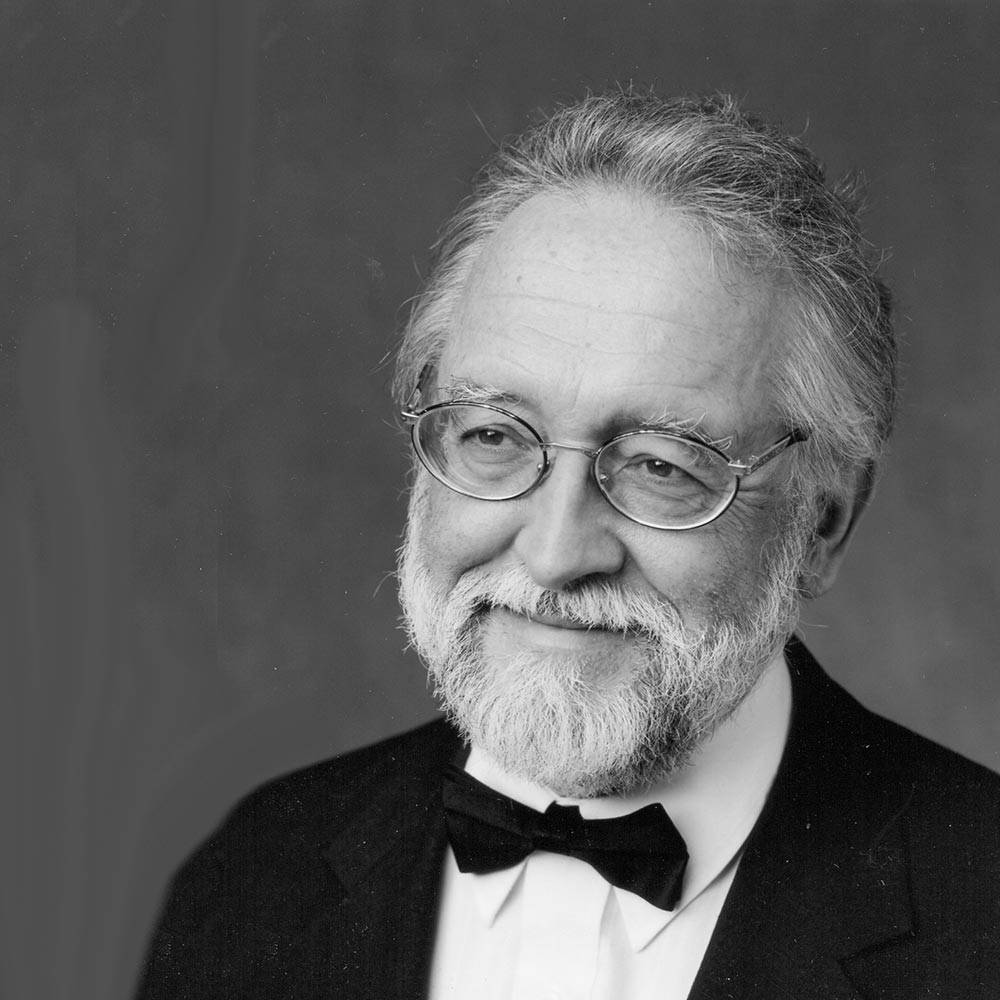 Born in Paris to Czech parents on December 6, 1939, Tomáš Svoboda composed his first opus at age 9 and was admitted to the Prague Conservatory in 1954 as its youngest student.

In 1957, his SYMPHONY No. 1 (of Nature), Op. 20 (completed at age 16), was premiered by the Prague Symphony Orchestra. Premieres and radio broadcasts of seven other orchestral works by 1963 brought national recognition to Svoboda, clearly establishing him as Czechoslovakia’s most important young composer.

In 1964, the Svoboda family departed Czechoslovakia and settled in the United States, where Svoboda enrolled at the University of Southern California in 1966, graduating two years later with honors.

A front cover tribute to Svoboda by the highly respected Piano Quarterly in 1981 plus a commission to write his Chorale in E flat, for Piano Quintet (homage to Aaron Copland), Op.118 for Copland’s “85th Birthday Celebration” in New York, continued his rise to recognition in America.

Today, over 1,300 known performances of his music have taken place throughout the world, including over 500 orchestral performances with such major orchestras from Boston, Philadelphia, Cleveland, San Francisco, Toronto, Monte-Carlo, Sapporo & Nagoya (Japan), plus the national orchestras of Guatemala and Costa Rica.

In the Fall of 2016, the Portland Youth Philharmonic (Oregon) gave the world premiere of Svoboda’s profound Symphony No. 2 (of Love & War), Op. 41, a work originally scheduled for premiere in 1964 with the Czech Philharmonic (Karel Ancerl, cond.), but canceled after Svoboda escaped the communist controlled government of Czechoslovakia with his father — world renowned computer scientist Antonin Svoboda — and mother.

On December 12, 2012, Tomas Svoboda suffered a massive stroke and is recovering at a Care Home in Portland OR. 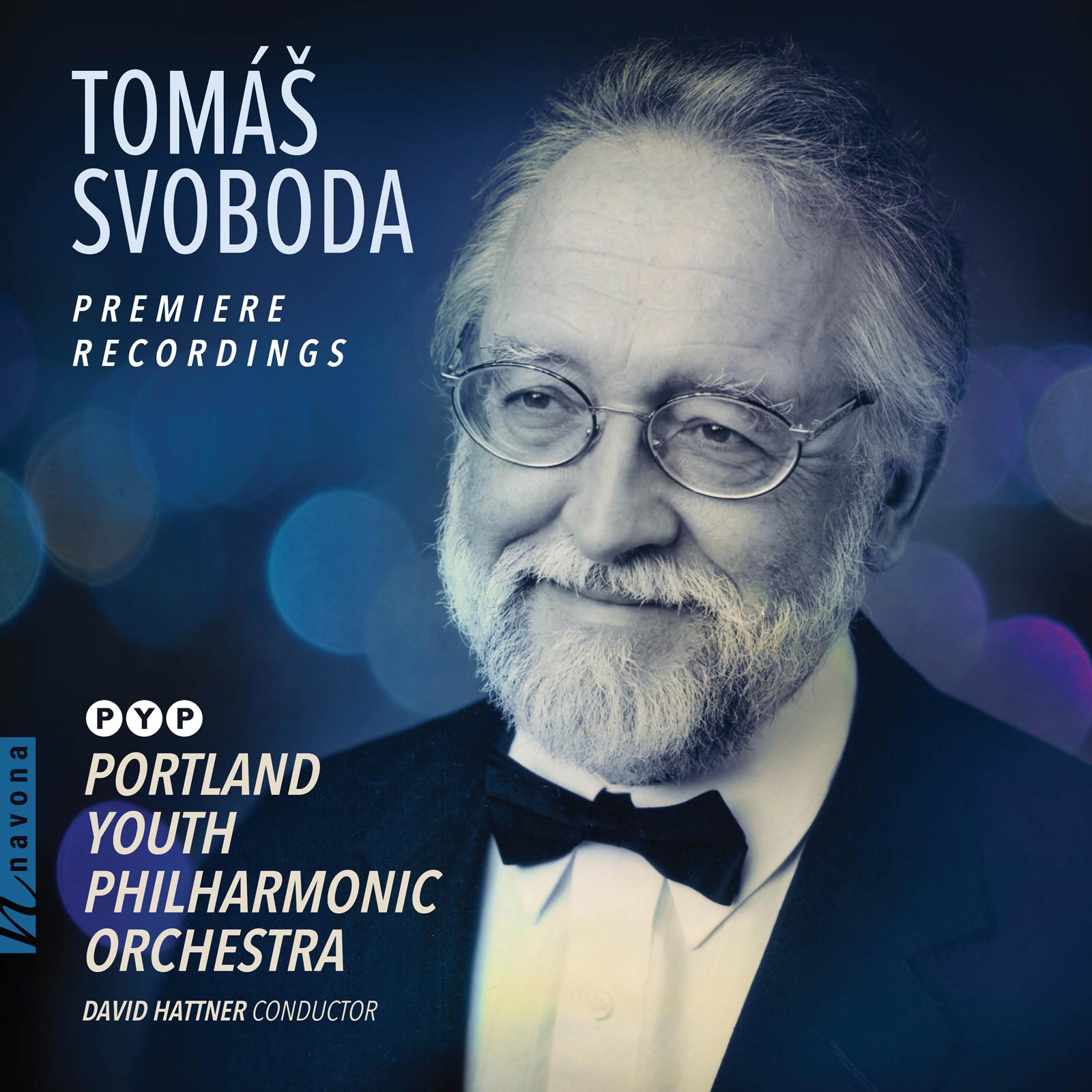 Release Date: January 13, 2023
Catalog Number: NV6490
21st Century
Orchestral
Orchestra
Navona Records and the Portland Youth Philharmonic are proud to present TOMÁŠ SVOBODA: PREMIERE RECORDINGS, an album bringing four works from composer Tomáš Svoboda to life. Since 1924, the Portland Youth Philharmonic has provided young musicians in Portland OR with a challenging opportunity to explore their creativity while receiving the highest quality musical education. Through this album, the ensemble further upholds their mission statement with these dexterous works including two premiere recordings, Svoboda’s Folk Concertino for 7 instruments and Variations for Violin and String Orchestra.
Discover