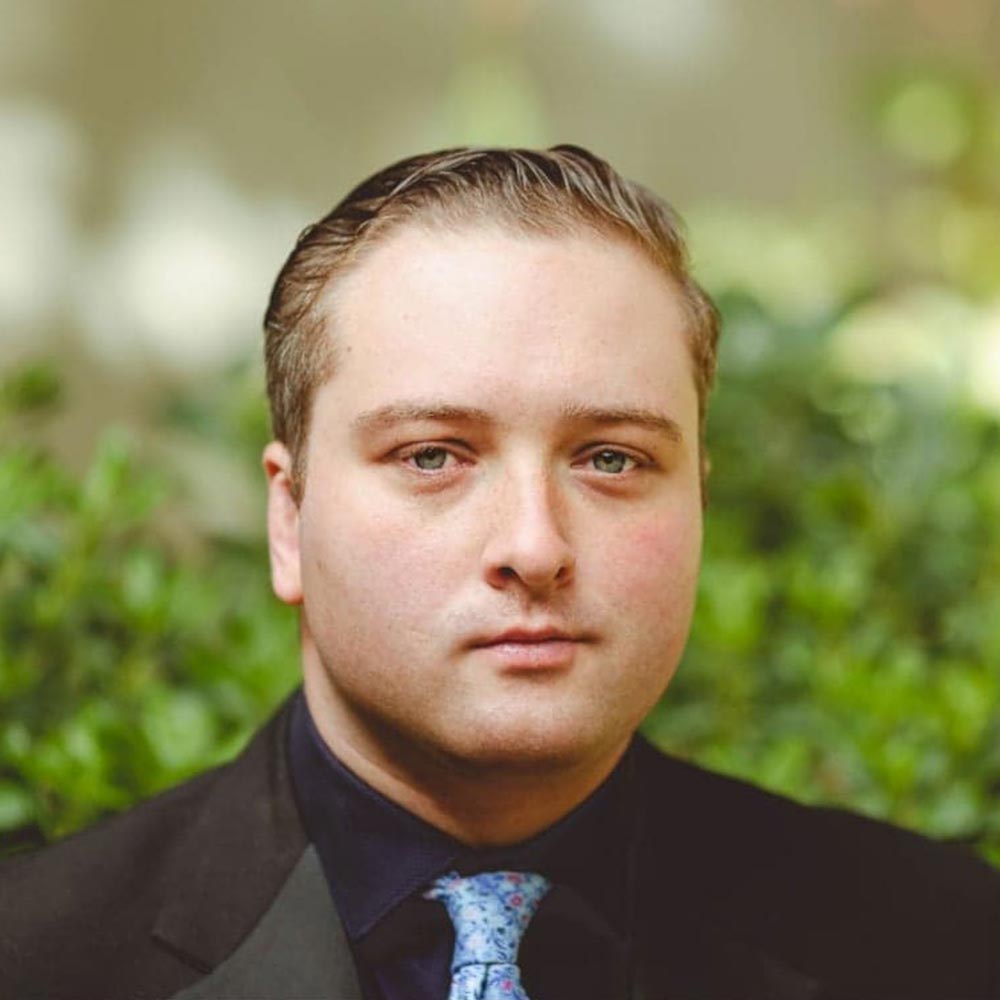 Hay has performed Rachmaninoff’s 2nd Sonata at Wigmore Hall and Cadogan Hall, Scriabin’s 5th Sonata at the Southbank’s Purcell Room, and as a result of winning the Senior Concerto Competition at the Purcell School, he played Ravel’s Concerto for Left Hand Alone at the Queen Elizabeth Hall in Spring, 2013. In 2016, Hay won first prize in the keyboard section of the Royal Overseas League Competition, the Gold Medal Competition at the RNCM, and also won first prize in the Liszt Society Competition. He was also a participant in the final stages of the 2021 Leeds International Piano Competition. CDs of Liszt’s piano music, John Ogdon’s unpublished works, and Kalkbrenner’s Etudes op. 143 are available on the Piano Classics label and have all received superb critical acclaim. Hay is a very active performer of chamber music and is a founding member of the Mitsu Trio.

Hay is proud to be a member of both the Park Lane Group and Canan Maxton’s Talent Unlimited. He is also the Artist In Residence at the National Liberal Club in London where he has made many recital and concerto appearances. As well as having played concerts in Spain, Italy, Germany, Cyprus, and South Africa, Hay continues to perform regularly in the United Kingdom as both a soloist and chamber musician. 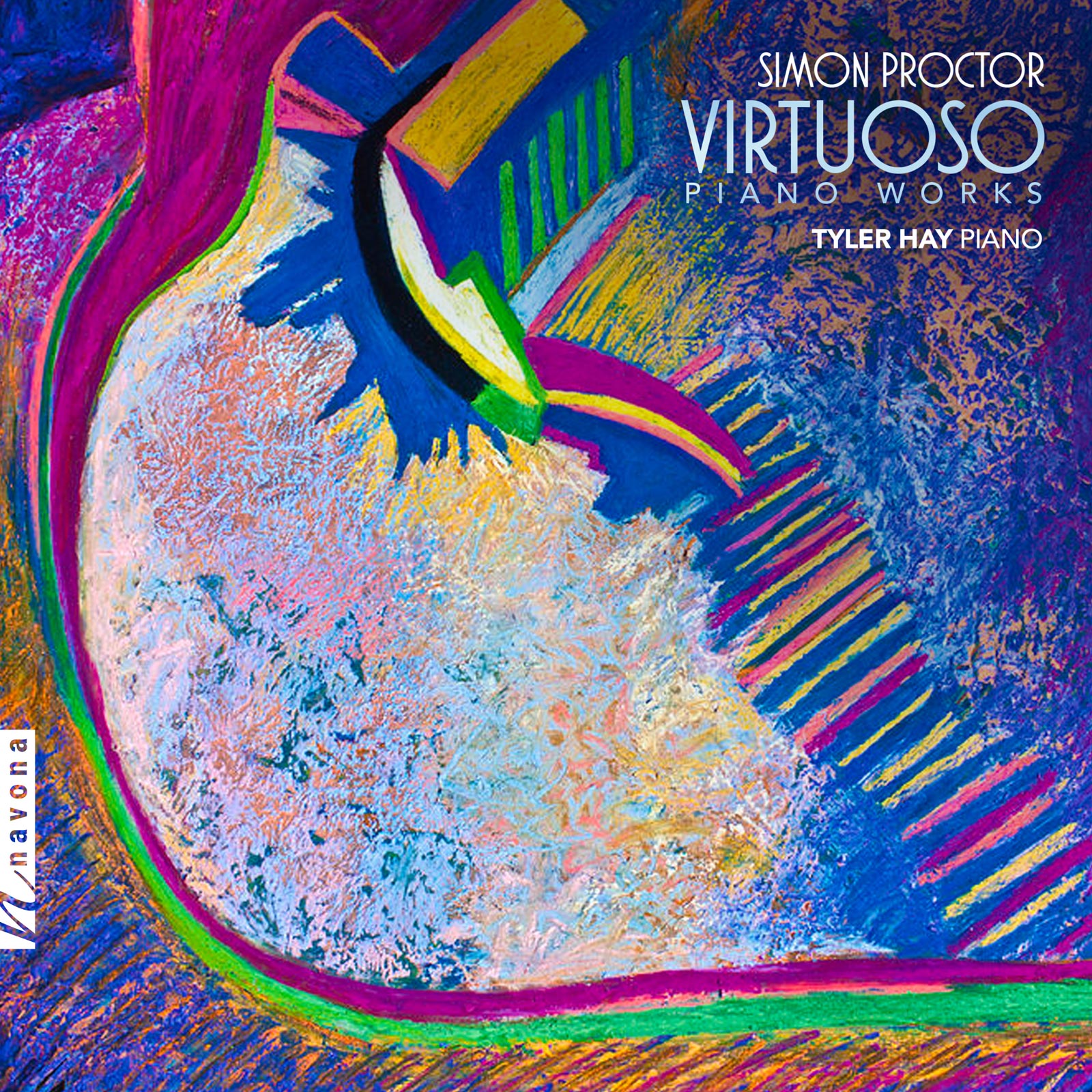 Release Date: December 2, 2022
Catalog Number: NV6486
21st Century
Solo Instrumental
Piano
Composer Simon Proctor and pianist Tyler Hay join forces to bring a dynamic collection of Proctor’s original compositions to life on VIRTUOSO PIANO WORKS from Navona Records. With works spanning decades of his musical career, Proctor delivers a variety of celebrated classical styles with his own personal twists on this album. From rhapsodies to nocturnes, and everything in between, the composer-pianist duo’s mutual love for virtuosic piano music shines throughout, a perfect pairing that makes for a vicariously exciting listening experience.
Discover