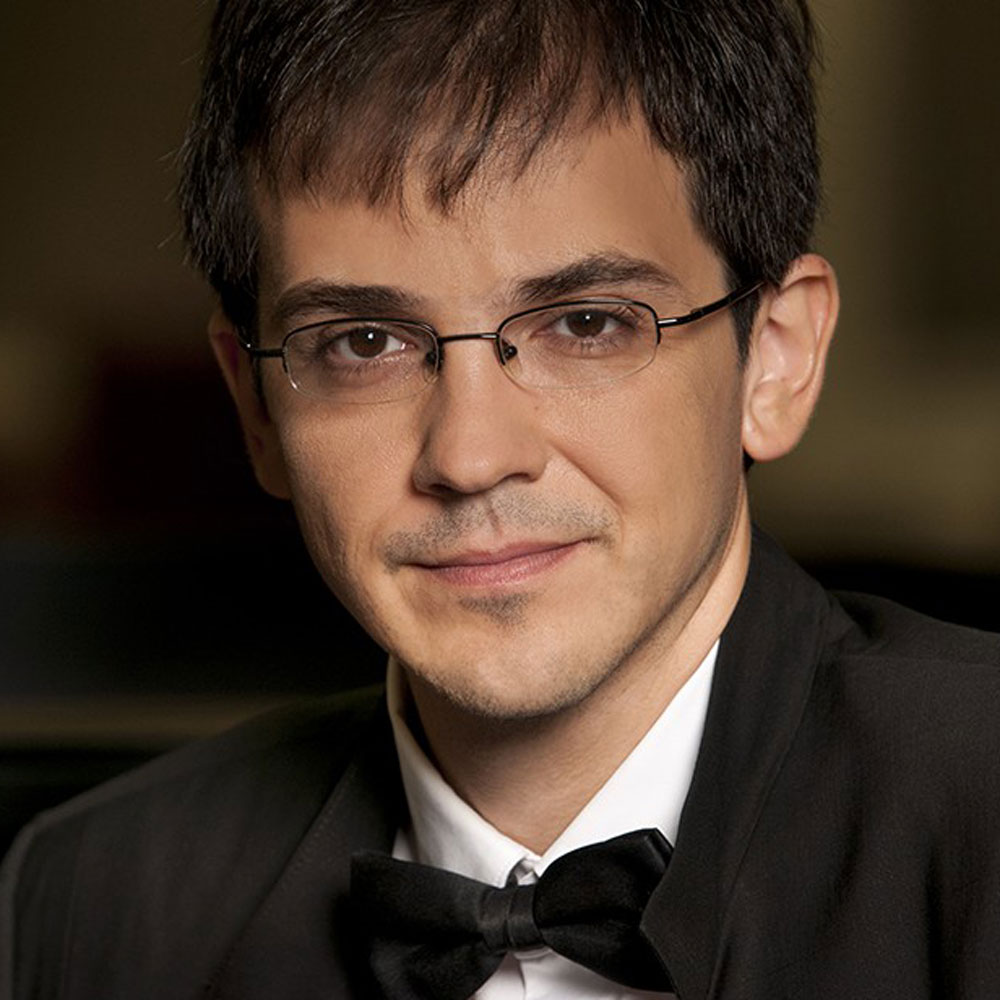 Winner of the 2015 Astral Artists National Auditions, and Gold medalist at the 2012 New Orleans International Piano Competition, Viktor Valkov has been highly acclaimed by the critics as “lion of the keyboard” and “sensational”. Among numerous chamber music and solo appearances, during the last few concert seasons Mr.Valkov also performed with the Louisiana Philharmonic Orchestra, Baton Rouge Symphony Orchestra, Acadiana Symphony Orchestra, and West Virginia Symphony Orchestra.

Since 2002 Valkov has given a number of recitals in USA, Japan, China, England, Germany, Italy, Greece, Bulgaria, and Macedonia. A Japanese tour in 2002 took him to Tokyo, Toyama, Yokohama and Okinawa. In Bulgaria, Viktor Valkov appeared in performances with most of the major orchestras and at most of the important music festivals. In 2003, he received an invitation from the New Symphony Orchestra, and conductor Rossen Milanov, to perform Dimitar Nenov’s Grande Piano Concerto.

Thus he became the fifth pianist to perform that concerto and the only one to do the entire version. In 2007, Mr.Valkov made his debut with the Sofia Philharmonic Orchestra.

Mr.Valkov’s concert activities reflect a vast interest in the chamber music repertoire, as well as lesser known piano music. He frequently performs with the Bulgarian cellist, Lachezar Kostov, in a cello and piano duo. Both being deeply interested in broadening the repertoire for that medium, they often include in their programs composers like Kabalevsky, Roslavetz, Schnittke, Saint-Saens (the Second cello Sonata), and others. Their close friendship and professional collaboration began in 2000. In 2009, the Kostov-Valkov Duo gave their Carnegie Hall debut at Zankel Hall. In 2011 they won the Liszt-Garisson International Competition, where they were awarded First Prize, the overall Liszt Prize as well as all the special prizes in the collaborative artists category.

As a solo performer one of Mr.Valkov’s latest projects featured Busoni’s Fantasia Contrappuntistica as the focal point of his concert programs. During the 2011-2012 Viktor Valkov presented a program of music from the 1600’s including composers like Froberger, L Couperin, Frescobaldi, Buxtehude and selections from the Fitzwilliam Virginal Book.

Mr.Valkov has made a number of recordings for the Bulgarian National Radio archive, many of which have been broadcast. He has also recorded for Bulgarian National Television and Macedonian Radio and Television. In 2008 he recorded the entire music for cello and piano by Nikolay Roslavets in collaboration with the cellist Lachezar Kostov. In 2013 he recorded the piano music of Dimitar Nenov.  Both CD were released by NAXOS. A new CD released by Navona Records in 2015, also recorded with cellist Lachezar Kostov, features the duo’s own transcriptions of virtuosic piano pieces by Franz Liszt.

Viktor Valkov is currently a Visiting Professor of Piano at the University of Utah in Salt Lake City. 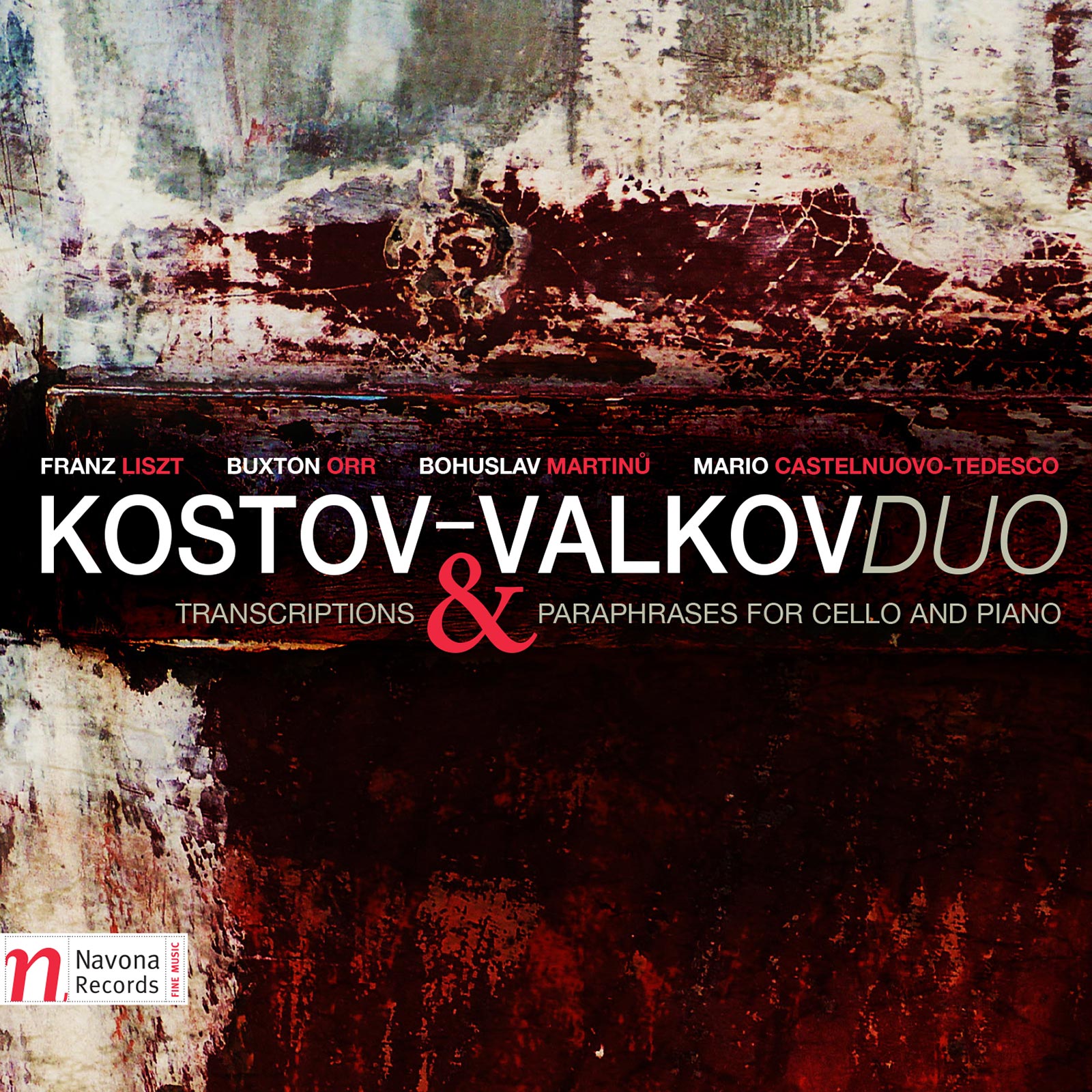 Transcriptions And Paraphrases For Cello And Piano