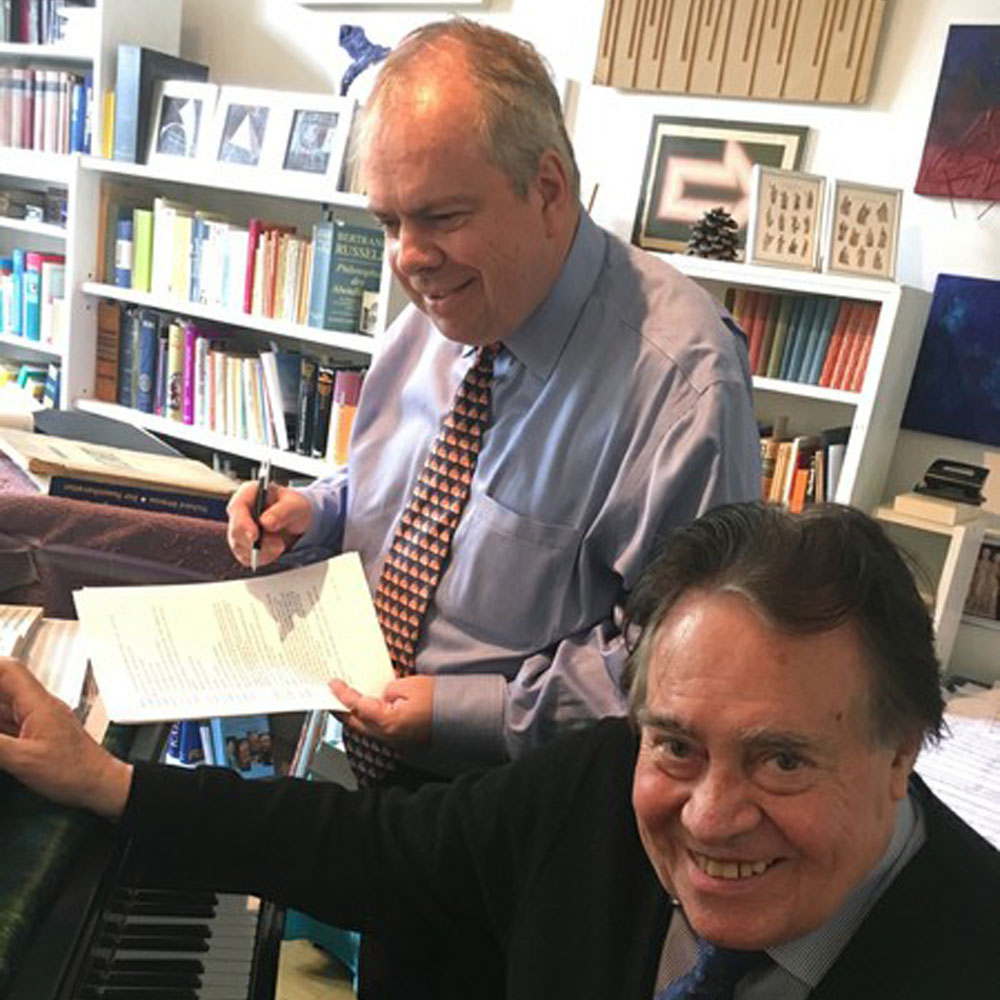 Born in Aachen, Germany, Walter studied in Hamburg with Ernst-Gernot Klußmann, Wilhelm Maler, and Philipp Jarnach (Busoni’s pupil, and the teacher of Kurt Weill and Bernd Alois Zimmermann). He is prolific in all genres, from solo and chamber works to grand opera. Five of his operas were brought to stage in Germany: “Eli” inspired by Nelly Sachs and “Die Judenbuche / The Jew’s Beech” after the novella by Annette von Droste-Hülshoff were performed in Dortmund. “Unter dem Milchwald / Under Milk Wood” was written after the play by Dylan Thomas and was performed in Hamburg and Kassel. “Grabbes Leben / Life of Grabbe” and “Der  Philosoph / The Philosopher” were performed in Detmold.

No other composer has transposed more paintings into music than Walter Steffens, with compositions inspired by Bosch, Rembrandt, Chagall, Picasso, Paul Klee, Emil Schumacher, Gerhard Richter, and many others (laborrecords.com/lab7084.html). He stayed at the Cité Internationale des Arts in Paris, twice as guest of honour at the Villa Massimo in Rome, and at the Villa Romana in Florence. Walter Steffens is professor emeritus for composition, Hochschule für Musik, Detmold, Germany, and a member of the Freie Akademie der Künste, Hamburg.

Born in Hamburg, Germany, Marec Béla Steffens lived in Houston Texas in 2005 and from 2012 to 2016. He has written six books of original, often absurd fairy-tales, published in German, English, and Hungarian. They were illustrated by his wife Krystyna, a native of Warsaw Poland.

Scenes from Marec’s original libretti (“The Tramway Conductor of Venice” and “Kater, erzähl’ mir ein Märchen! / Tomcat, Tell Me a Fairy-Tale”) with music composed by Mario Wiegand were performed in the final rounds of opera competitions in London UK at Sadler’s Wells by the Genesis Opera Project, and at Rheinsberg Castle near Berlin Germany. Marec also developed a children’s opera after the Grimm Brothers (with music by Mario Wiegand) produced in Kassel, Germany. He has written an original libretto for Mary Carol Warwick about Bernardo de Gálvez, the namesake of Galveston and a crucial figure in the American War for Independence; the first two scenes were world premiered at Houston’s Rice University in April 2017. At the same place the first part of his song cycle “Gallery Talks” for Clare Glackin was premiered in April 2016. He holds a PhD in economics. 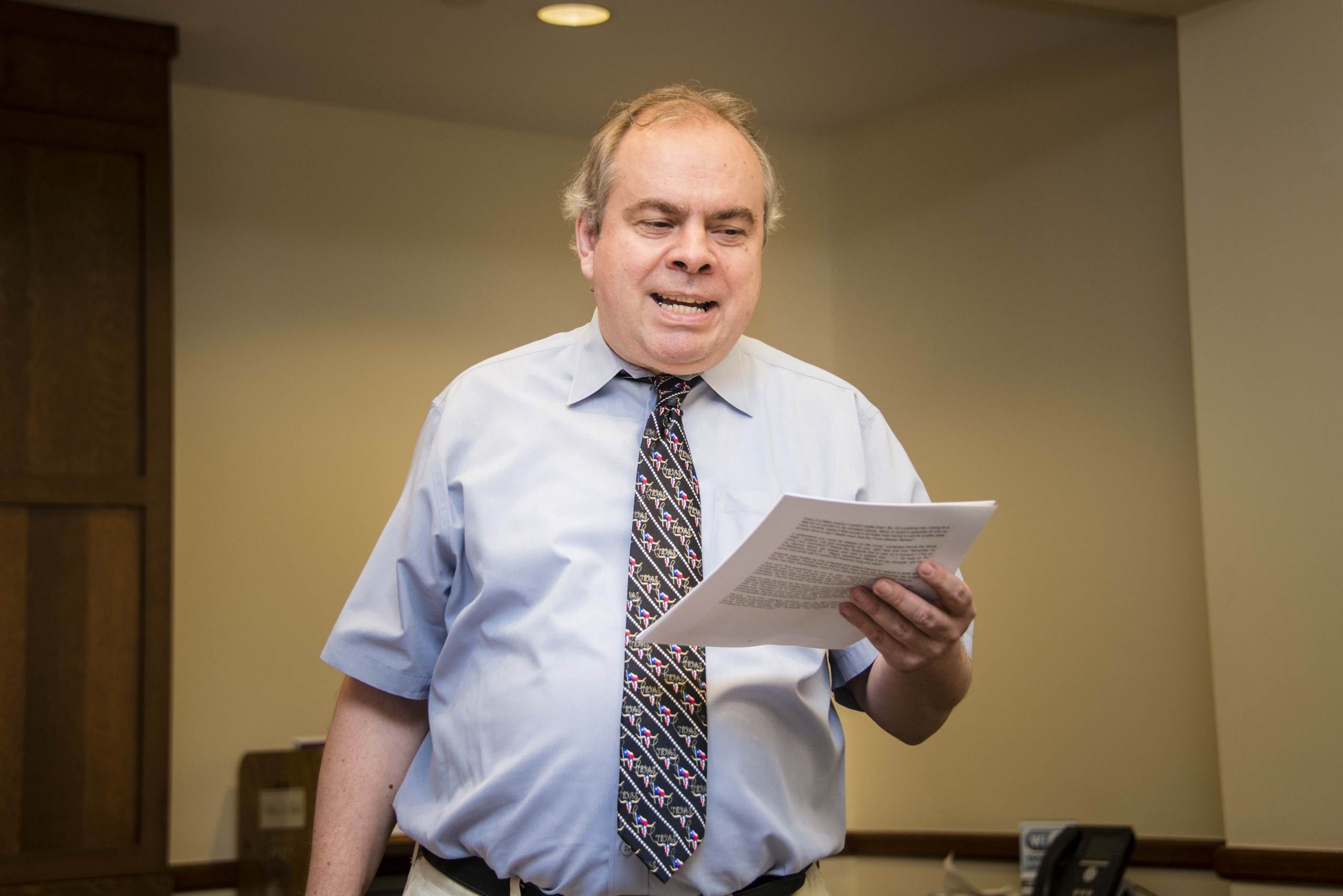 THE INSIDE STORY: Marec Béla Steffens and TWO CELLS IN SEVILLA

Release Date: August 10, 2018
Catalog Number: NV6174
21st Century
Opera
Voice
In many ways, Walter Steffens' TWO CELLS IN SEVILLA is a work of polar opposites. Quasi-tonal but modern, traditional but minimalist, the German composer has created an opera uniting two historical protagonists as multi-faceted as the music itself.
Discover