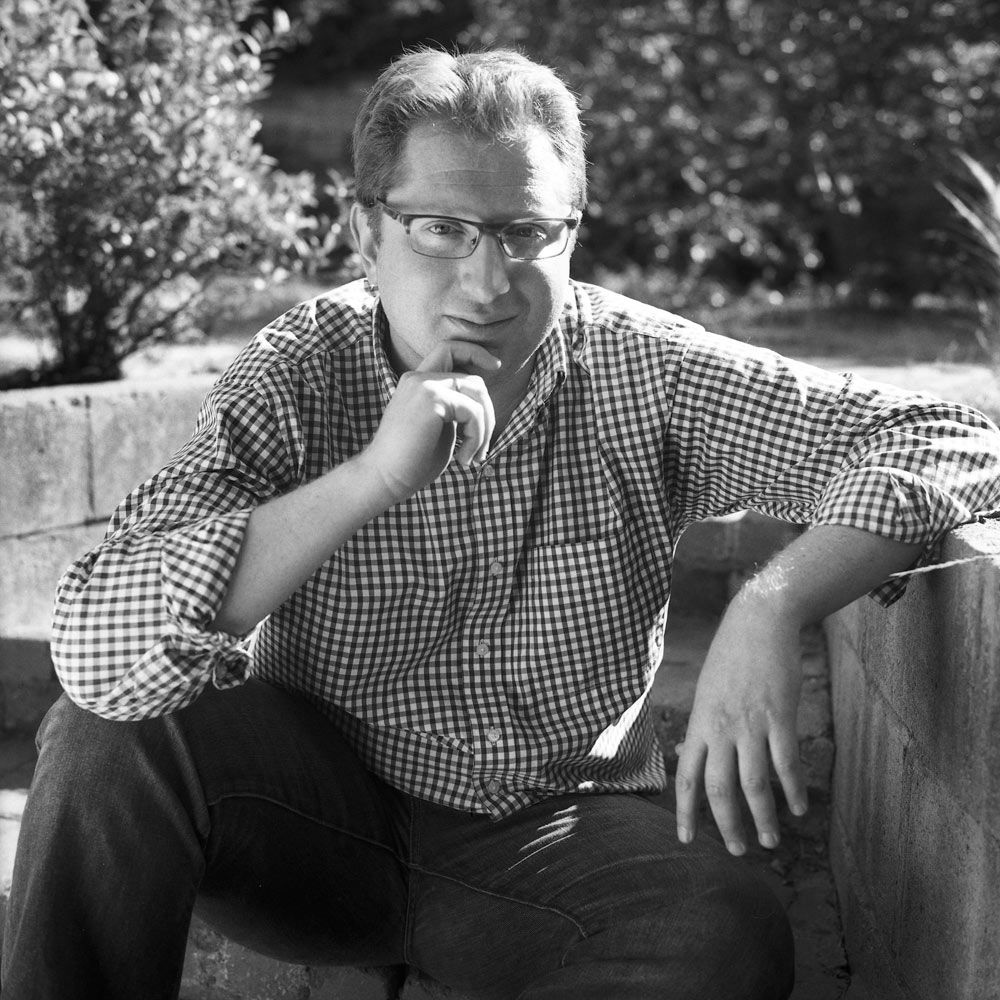 Yuriy Bekker, violinist and conductor, has led the Charleston Symphony Orchestra (South Carolina) as Concertmaster since 2007 and was named its Principal Pops Conductor in 2016. Additionally, Bekker served as the orchestra’s Acting Artistic Director from 2010-2014 and Director of Chamber Orchestra from 2014-2015, playing a major role in the orchestra’s successful resurgence.

Mr. Bekker has served on faculty as a violinist and conductor for the Miami Summer Music Festival in Miami, Florida since 2014. He is also an adjunct faculty member of the College of Charleston School of the Arts as a violin professor and as conductor of the College of Charleston Orchestra. He has been Artistic Advisor to the Piccolo Spoleto Festival and was given the Outstanding Artistic Achievement award from the City of Charleston to honor his cultural contributions. Bekker has also held the position of concertmaster for the Orlando Philharmonic Orchestra and the AIMS Festival in Graz, Austria, and has held additional positions with the Houston Symphony and the Houston Grand Opera and Ballet Orchestras.

Bekker earned a Graduate Performance Diploma from the Peabody Conservatory under the tutelage of Herbert Greenberg. His bachelor’s and master’s degrees were acquired from the Indiana University School of Music, where he studied violin with Nelli Shkolnikova and Ilya Kaler. Born in Minsk, Belarus, Bekker is now a United States citizen and is married to Jenny Glace Bekker. 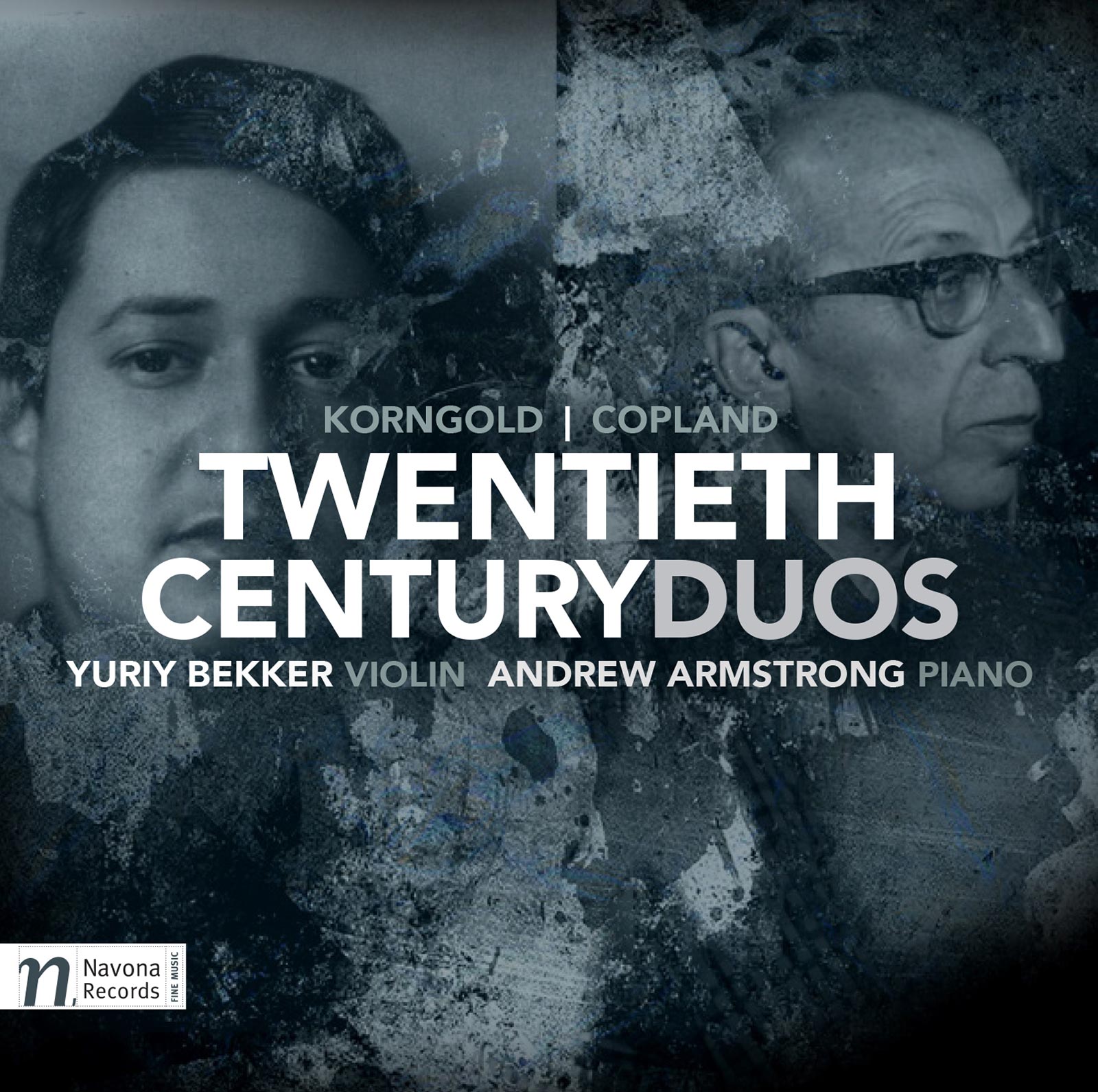 Release Date: June 10, 2016
Catalog Number: NV6046
20th Century
Chamber
Piano
Violin
Yuriy Bekker, violinist on Navona Records release TWENTIETH CENTURY DUOS, is joined by renowned pianist Andrew Armstrong in some of the most beautiful and rarely-performed works of the twentieth century by Jewish composers Erich Korngold and Aaron Copland. Bekker says of the album, “The idea for this project finally came to fruition with the help of the rare 1686 Ex-Nachez Stradivarius violin.  This is the first sound recording of this violin and I believe these particular selections by Korngold and Copland highlight its most magical qualities.”
Discover