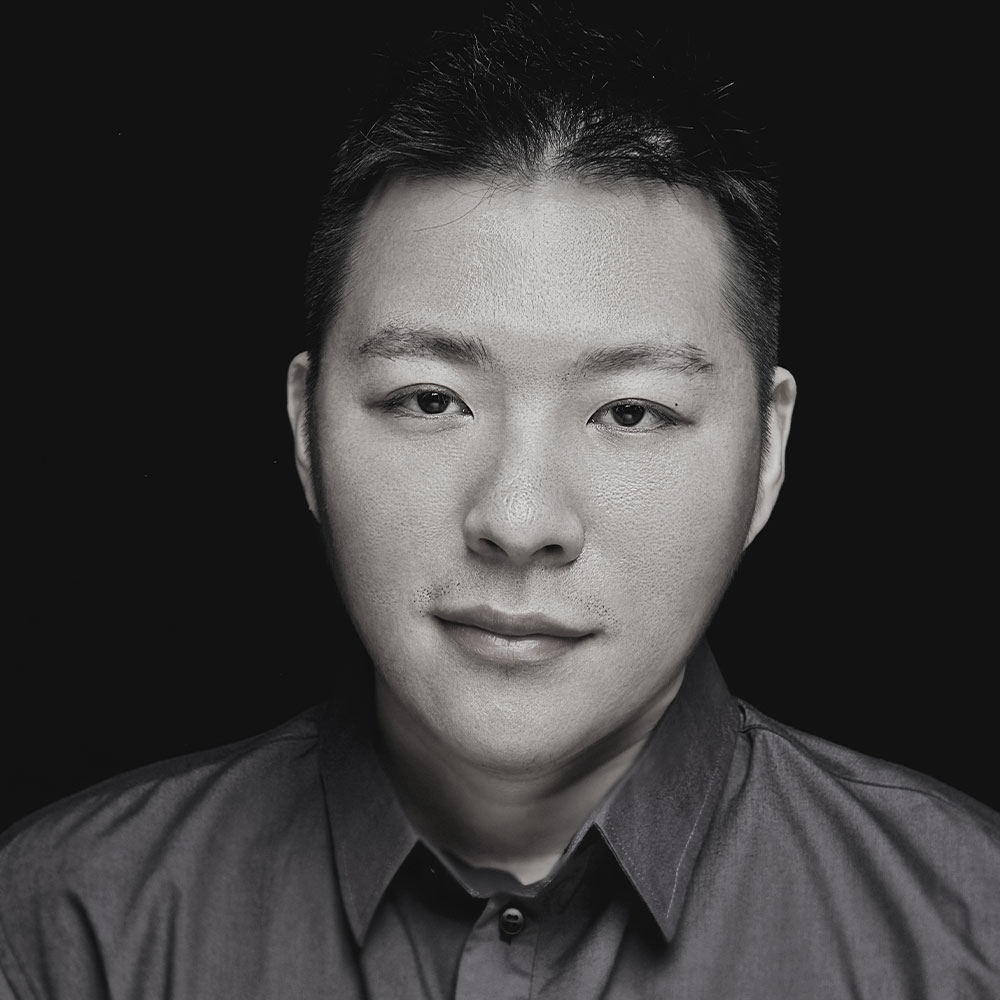 Regarding film music, Zhiyi works with most acclaimed film directors in Asia, including Kaige Chen, Yimou Zhang, and Hark Tsui. His film score garnered the Gold Medal from Global Music Awards, as well as nominations from the World Soundtrack Awards and Hollywood Music In Media Awards.

As a core member of the music crew in the 2008 Beijing Olympic Games, Zhiyi composed various music programs for the Opening Ceremony. His immense contribution to the spirit of the ceremonies has been officially acknowledged by the Beijing Olympic Organizing Committee.

Zhiyi holds degrees in music composition from Oberlin College Conservatory and the University of Louisville, and he currently lives in Los Angeles.