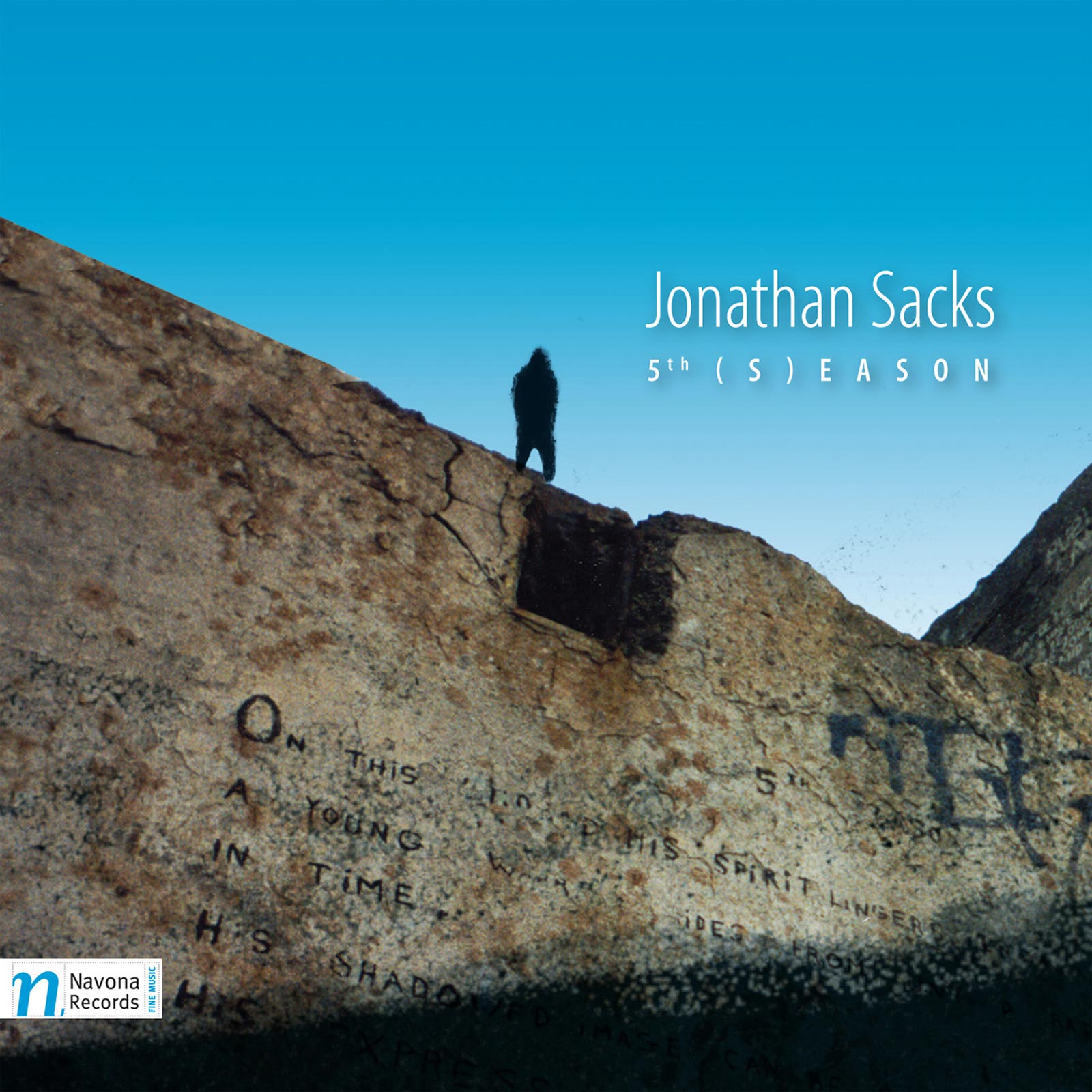 Mastered by Jonathan Wyner at M-Works

Just as the English language makes use of foreign words to augment its own expressive power, Los Angeles-based composer Jonathan Sacks (b. 1950) draws from a wide range of styles and techniques to create music in an idiom that's entirely his own.