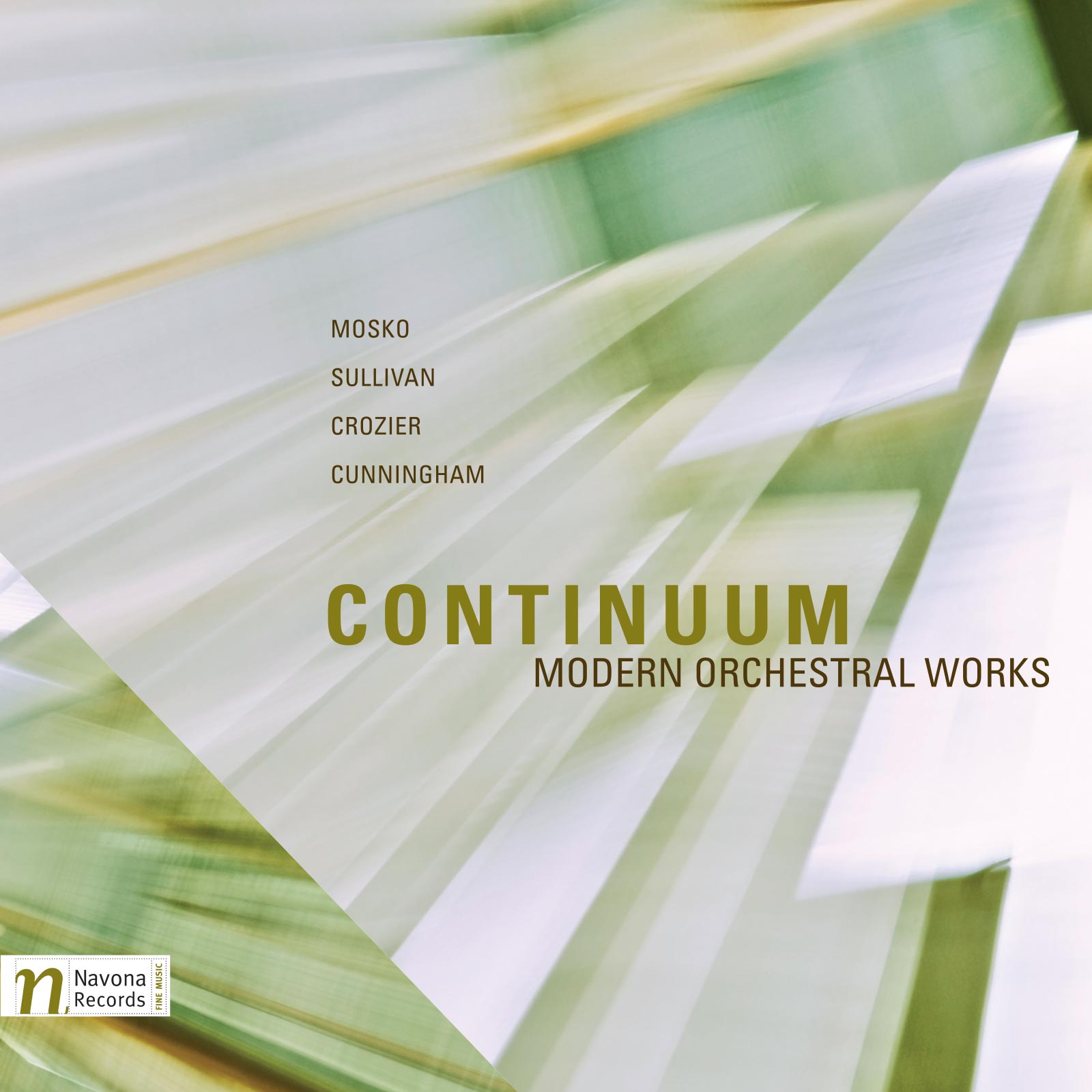 CONTINUUM features the modern orchestral works of Stephen “Lucky” Mosko, Tim Sullivan, Dan Crozier, and Michael G. Cunningham. From Mosko is the premier recording of Transliminal Music, one of only three of the composer’s orchestral works. From Sullivan is Polychrome, a piece based in instrumental colors that finds the perfect balance between experimentalism and accessibility. From Crozier is Fairy Tale, an “opera scene without words” that explores the narrative power of music. From Cunningham is TransActions, which is driven by actions, gestures, and lines on one orchestra level bringing about reactions on other levels.

Tim Sullivan's compositions have been performed throughout the U.S. and Europe at various venues and new music festivals, including the Borealis Festival, American Opera Projects, 2008 NASA Conference, Etcetera Festival of New Music, and World Saxophone Congress XIII. He has received awards and honors from the American Composers Orchestra/EarShot, ASCAP, Downbeat magazine, and ALEA III. 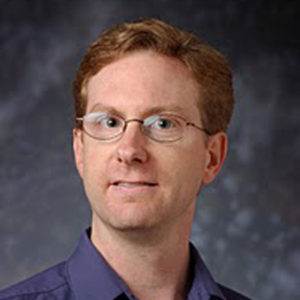 Described as “harmonically lush and lyrically soaring” by the New York Times, and as having “abstract elegance, structural coherence, and tender feeling” by the Wall Street Journal, music by Daniel Crozier has been performed or recorded by the Fort Worth Opera, the Boston Symphony Chamber Players, the Seattle Symphony Orchestra, the New York City Opera, the Jacksonville Symphony Orchestra, the Bach Festival Society of Winter Park, Songfest 2004, Winsor Music, saxophonist Branford Marsalis, oboist Peggy Pearson, and pianists Heidi Louise Williams and Vivian Choi.