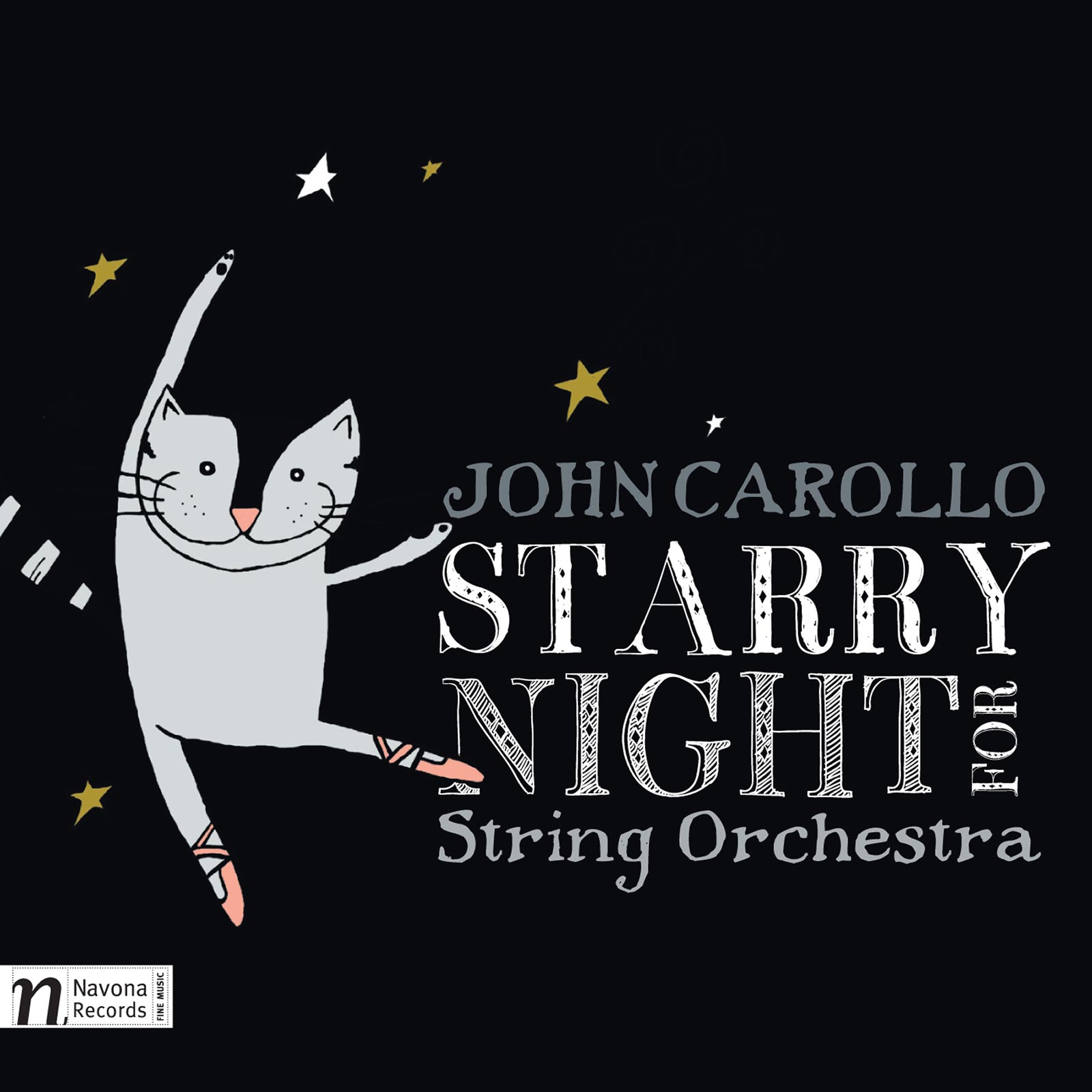 STARRY NIGHT is the latest release from Hawaii-based composer John A. Carollo. This release features compositions that span a decade, including the concert band version of Transcendence in the Age of War, previously released on the Navona label. Carollo’s skillful representations of fear, suffering and sadness, as well as enthusiasm and determination, are on full display as he takes us through the course of emotion. From orchestra pieces to works for saxophone quartet, Carollo is able to capture the essence of what it means to be human.