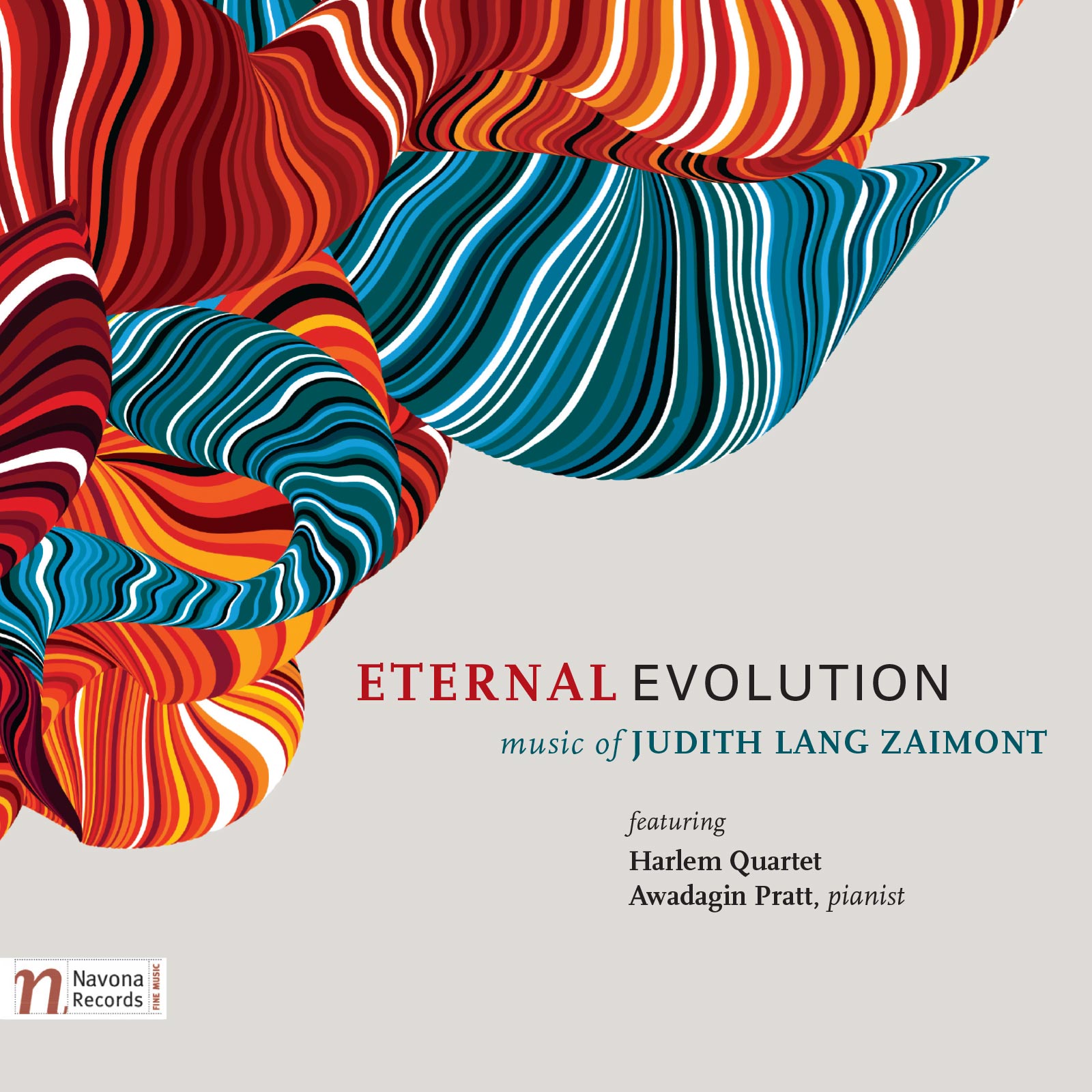 Eternal Evolution features four pieces from composer Judith Lang Zaimont performed by the renowned Harlem Quartet and pianist Awadagin Pratt. Known for its distinctive style-strongly expressive, emotional and dramatic-Zaimont’s music has drawn performers from around the world several of her works have achieved repertoire status. The chamber music on this release counts on an intimate artistic connection between the performers in order to properly express the many changes in tempo, meter, and attitude in each movement.

Small cadenzas are sprinkled throughout the first two movements of ZONES, without time signatures; solo Astral is almost entirely free of meter; and even Serenade (though it remains in 3/4) manages to sound is if the beat is “lost” at certain points. The aspect of communal freedom in musical speech is especially important in the String Quartet, where each player has many solo moments, textures are quite detailed, and the tempo is constantly flexing so much that ensemble itself could be considered a fifth “ghost partner” in the piece. 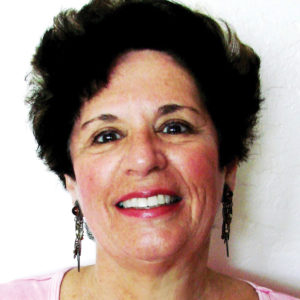 Judith Lang Zaimont's music is often cited for its immediacy, emotion and drama. Her distinctive style-strongly expressive, sensitive to musical color and rhythmically vital-is evident in even her early music. The New York Times described it as "exquisitely crafted, vividly characterized and wholly appealing," and perhaps for these reasons her music has consistently drawn performers from around the globe and several of her works have achieved repertoire status.