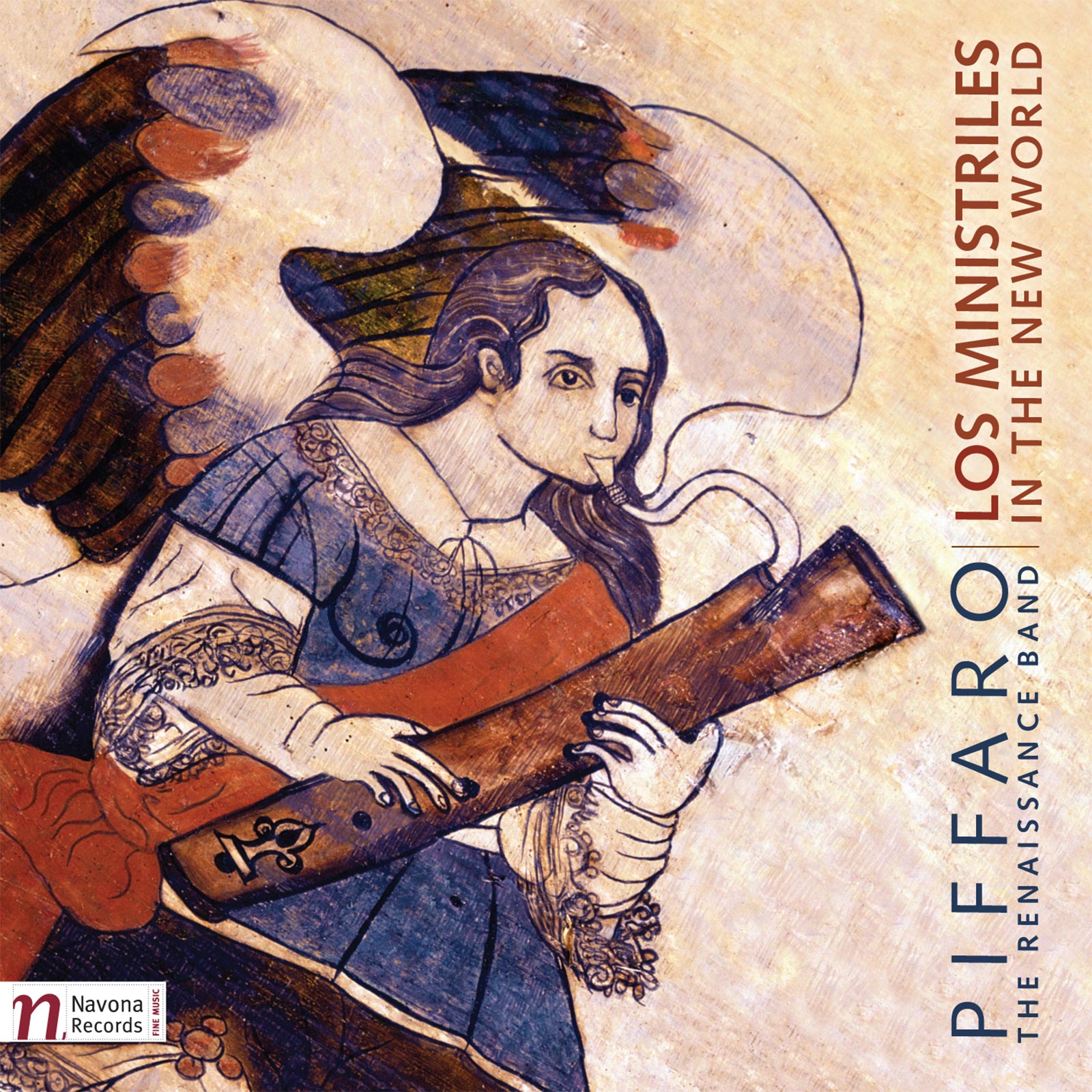 Los Ministriles in the New World

Follow Piffaro from Spain to the New World in the 17th century and hear a wild array of secular songs, sacred motets, dances and instrumental fantasias are all performed on Piffaro’s amazing collection of period instruments. This album is an all-instrumental homage to the music of Spain that was brought from the Old World, interspersed with music that was developed in the New World and influenced by the rich native cultures that the Spaniards encountered. It was inspired by Piffaro’s own trip to South America in May of 2010, where they performed at Bolivia’s International Festival of Renaissance and Baroque Music. 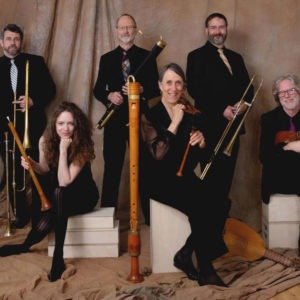 World-renowned for its highly polished performances as the pied-pipers of Early Music, Piffaro, The Renaissance Band has delighted audiences throughout the United States, Europe, Canada and South America. The ensemble, founded in 1980, recreates the elegant sounds of the official, professional wind bands of the late Medieval and Renaissance periods, as well as the rustic music of the peasantry. Piffaro's ever-expanding collection of shawms, sackbuts, dulcians, recorders, krumhorns, bagpipes, lutes, guitars, harps, and a variety of percussion, are careful reconstructions of instruments from the period.