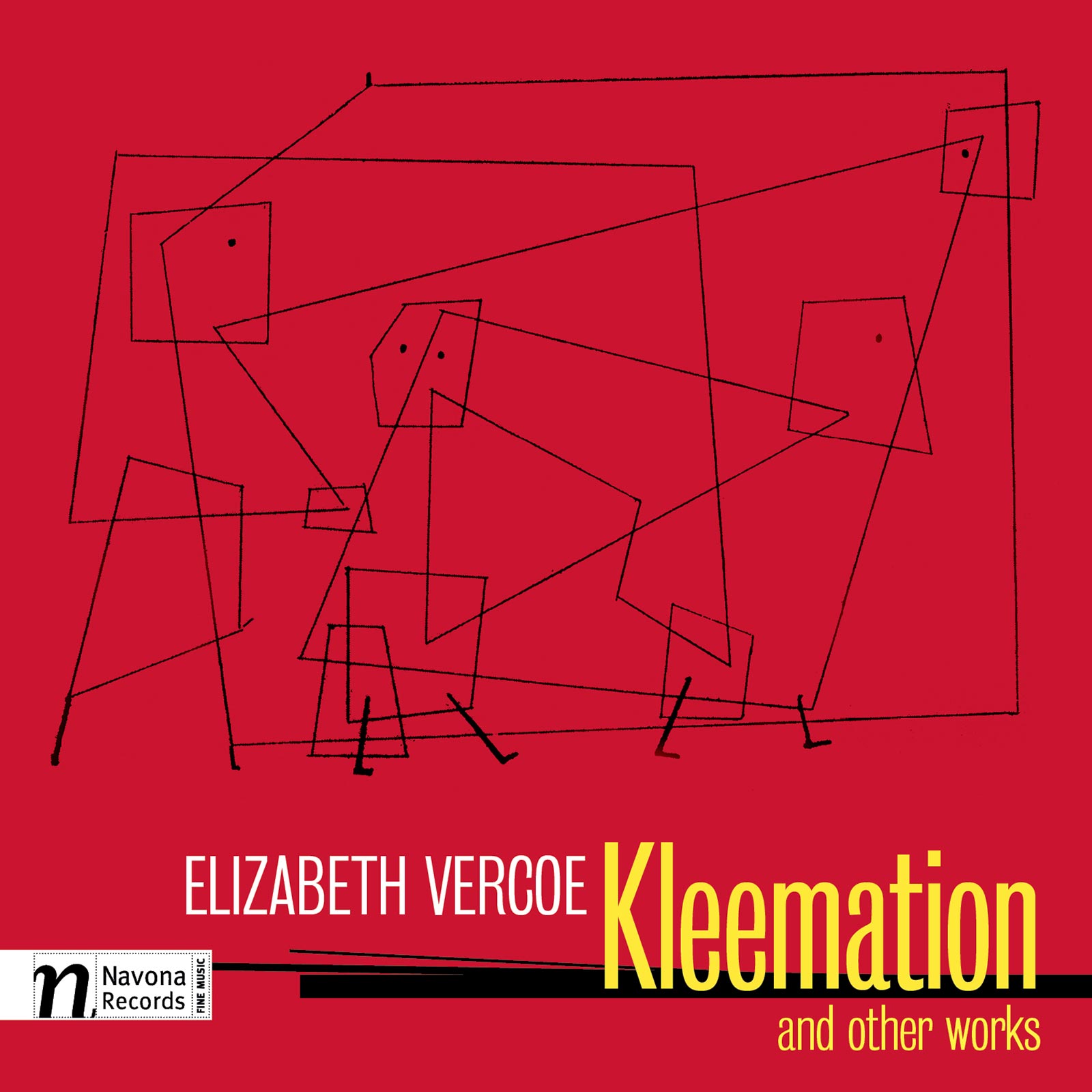 KLEEMATION AND OTHER WORKS is the debut Navona release from Rockport-based composer Elizabeth Vercoe, featuring six of the composer’s works for small ensemble and solo instruments. The title piece, Kleemation for flute and piano, draws its inspiration from five drawings by Swiss artist Paul Klee. Through her expertly crafted music, Vercoe effectively captures the moods and styles of the visual elements from which she works, ranging from wry humor to anxiety about the state of our world.

Also included on this album are Vercoe’s Fantasy, Irreveries from Sappho, Herstory II: Thirteen Japanese Lyrics, To Music, and Despite our differences #1, a deft sampling of her compositional output and proof-of-concept of her competence with various forms and configurations. 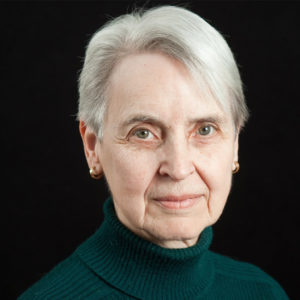 Elizabeth Vercoe has been hailed by the Washington Post as “one of the most inventive composers working in America today.” Active as a composer in the United States and abroad, she has been a fellow at the Civitella Ranieri Center in Italy, the St. Petersburg Spring Music Festival in Russia, the Cité International des Arts in Paris, and the MacDowell Colony in New Hampshire.