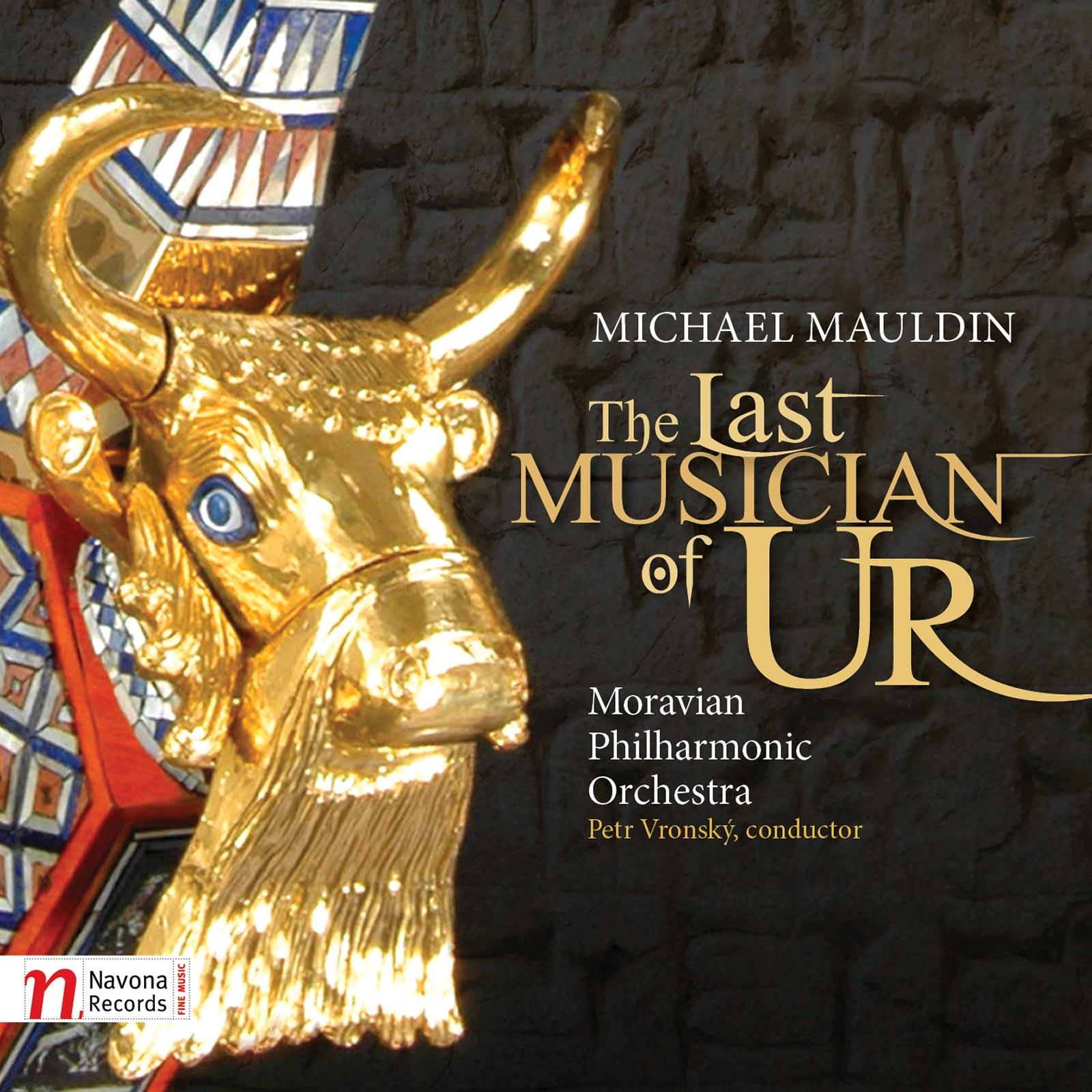 The Last Musician of Ur

In April 2003, the earliest stringed instrument ever found, the Gold Lyre of Ur, was damaged by looters at the Iraq Museum in Baghdad. In 2004, British harpist Andrew Lowings constructed an authentic and playable replica, and enlisted the help of composer Michael Mauldin to promote the project. Moved by the instrument’s legacy and the narrative possibilities of the project, Mauldin composed The Last Musician of Ur for orchestra and harp, crafting a flowing narrative following the last musician to play the historic instrument as she is torn between inescapable destruction and the hope of timeless, international peace.

Born in Texas in 1947, Michael Mauldin moved to New Mexico in 1971 for "the light, the space and the timelessness." He completed a graduate degree in composition, opened a music school, raised a family and wrote music. He was recognized in 1980 as the national Composer of the Year by the Music Teachers National Association. In 1985, his Fajada Butte was performed in Kennedy Center by the National Repertory Orchestra for the 20th anniversary of the National Endowment for the Arts. He teaches in Albuquerque and at his composing and teaching retreat near Cuba, New Mexico.