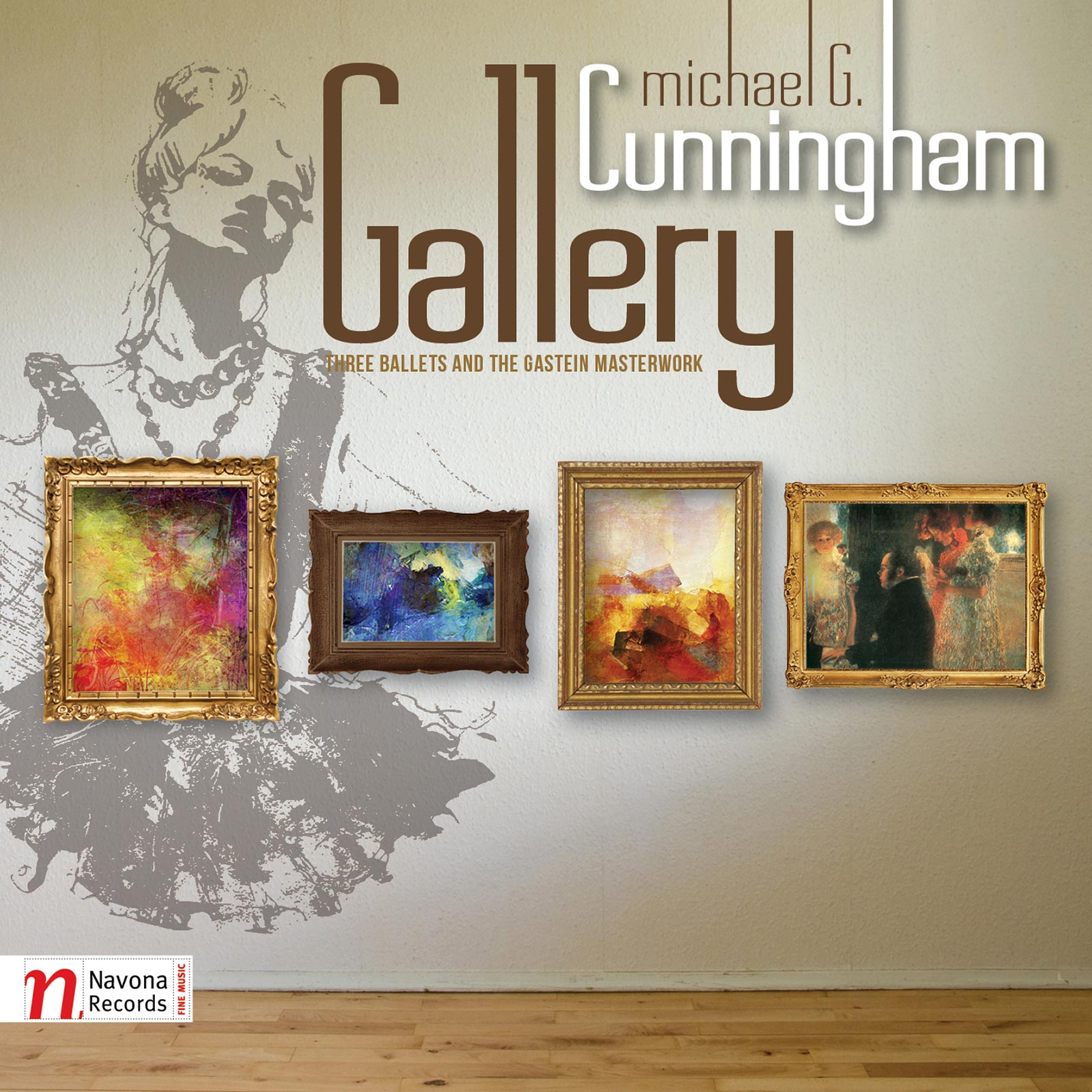 Three Ballets And The Gastein Masterwork

GALLERY is a collection of works by composer Michael G. Cunningham, containing three of his narrative ballets and the Gastein Masterwork. The ballets Nyadina, based on a Balanchine film ballet; She, based on the 1887 Haggard novel; and Chrysalis at Mardi Gras, based on the Saint Joseph story resembling Cinderella contain a narrative, choreographic flow with emotional and fable-like undertones. Cunningham’s knack for narration continues with The Gastein Masterwork, a “prediction” of Schubert’s lost work and Cunningham’s take on what the final version may have been. 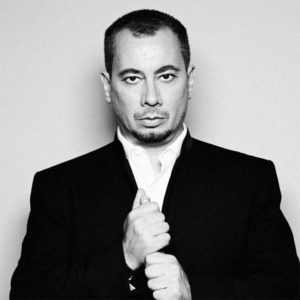