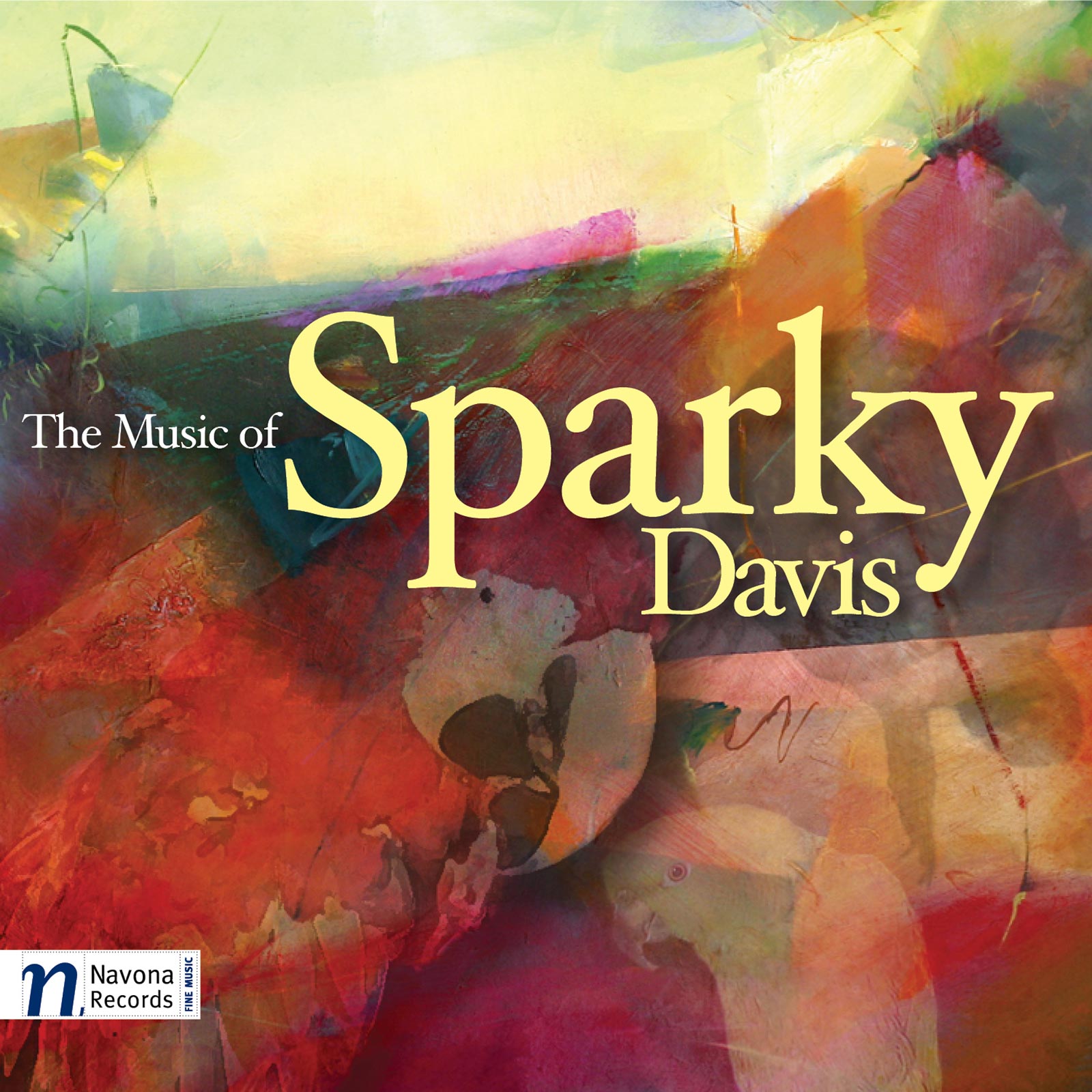 The Music of Sparky Davis

About 100 years ago, classical music made a jagged turn away from the harmonic structures that had comprised its underpinnings for several centuries. This departure was early-on dubbed atonalism, and opposed the functional harmony that prevailed during the great musical flourishing of the 17th, 18th, and 19th centuries. Composer Sparky Davis, who takes a “modern, not modernistic” approach to writing his music, continues this forward movement, expanding the vocabulary of music to include non-traditional elements and adding to the functional uses of long-established note combinations. THE MUSIC OF SPARKY DAVIS, a full album of Davis’ works, features three of his works performed by the Moravian Philharmonic Orchestra (Vit Micka, Petr Vronsky, conductors) and pianist Karolina Rojahn.

Composer Sparky Davis' music is featured on THE MUSIC OF SPARKY DAVIS, an album highlighting his "modern, not modernistic" approach to composition.