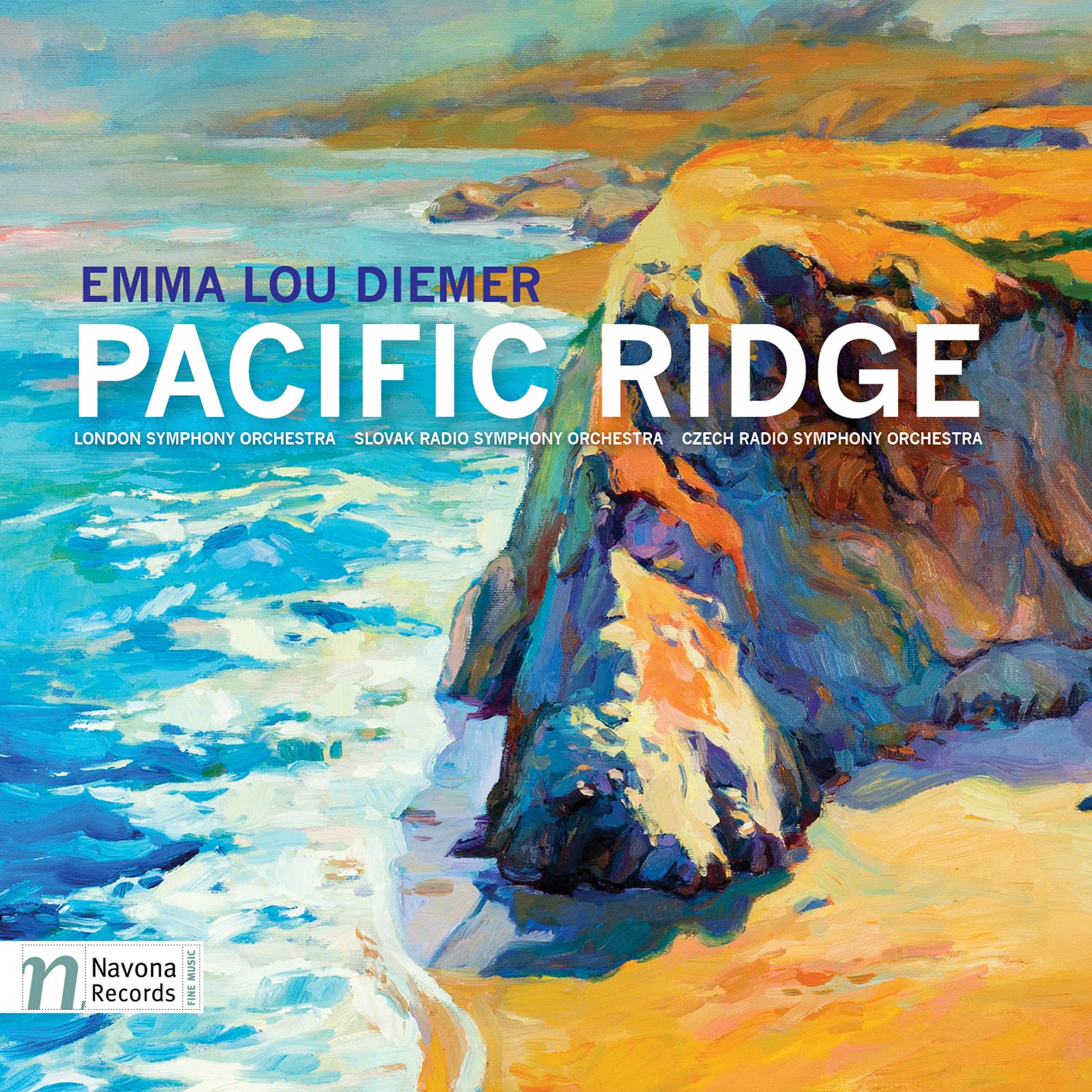 Santa Barbara-based composer Emma Lou Diemer (b. 1927) is a fixture in the Californian classical music community, having received commissions and performances from orchestras and ensembles throughout the state and worked throughout her career to advance the musical community. PACIFIC RIDGE, Diemer’s debut Navona release, features three of her orchestral works, each in a single movement: Santa Barbara Overture, a rhythmic musical expression of Californian diversity, and influenced by music from around the globe; Concerto in One Movement for Marimba, a stirring and colorful work for reduced orchestra and marimba; and Concerto in One Movement for Piano, a virtuoso piece that moves from vigorous to lyrical, to bright and rhythmic. 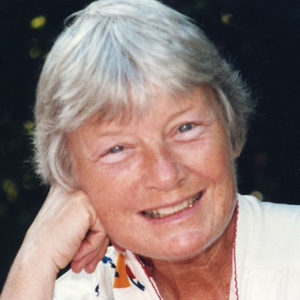 Missouri native Emma Lou Diemer (b. 1927) was born into a musical family and had begun her early compositions at the age of 5. Throughout her elementary and high school years her performance studies continued and her interest in composition intensified, and she attended the Eastman School of Music and the Yale School of Music, receiving her bachelorís and masterís degrees in composition from the latter and her Ph.D. from the former. 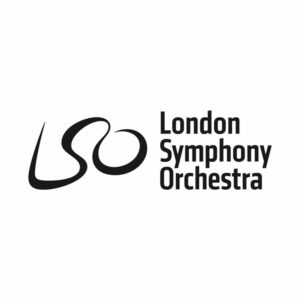