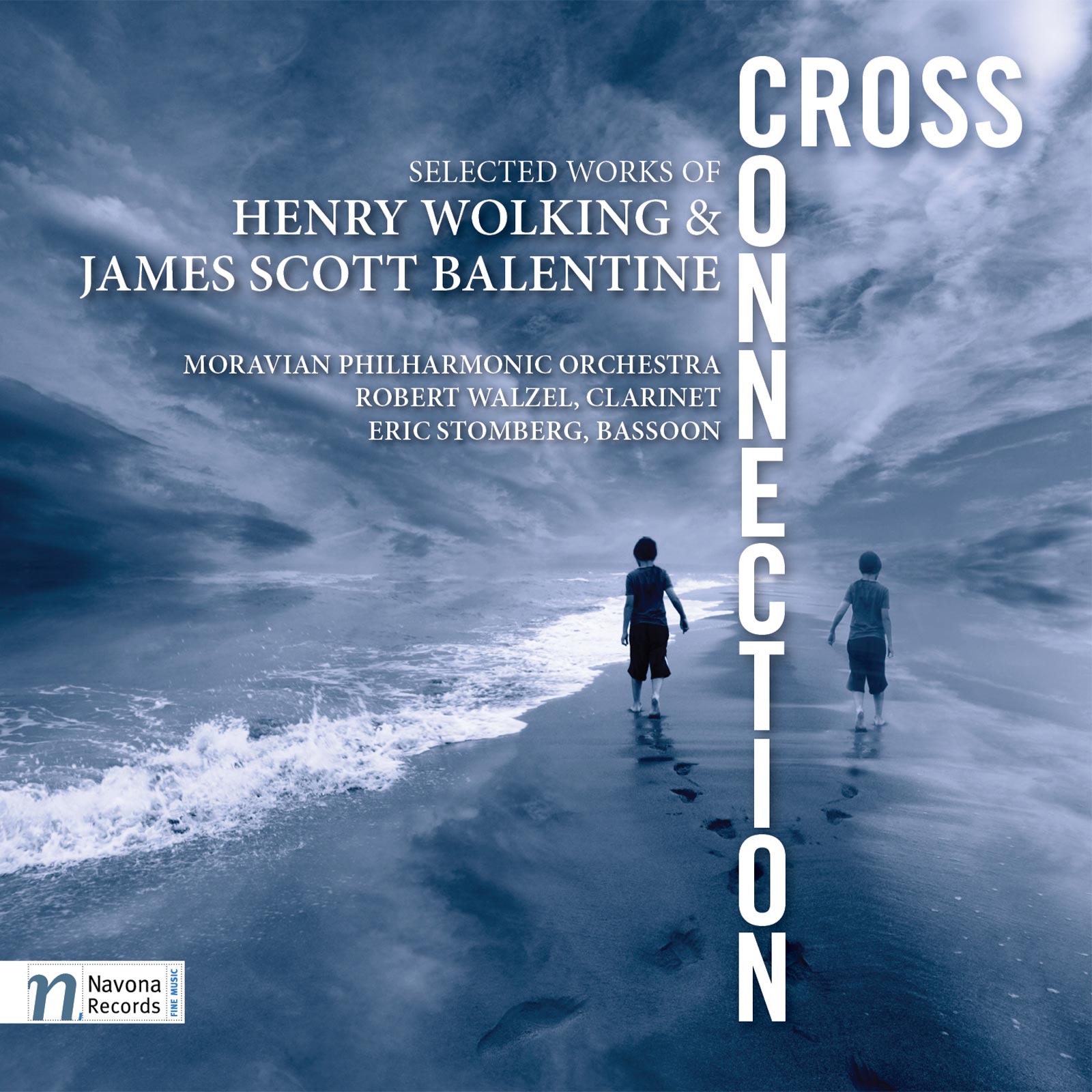 CROSS CONNECTION features the works of Henry Wolking and James Scott Balentine, two composers whose works perfectly complement each other through musical studies of crossed paths and human togetherness. Both composers works consider the meaning of life, love, and music, and the relationship between each: Gone Playin’, a spirited musical riff on epitaphs and their connection of life and death; The Old Gypsy, a Hungarian-influenced piece for string quartet that reflects on the perpetuity of musical themes and influences; and Dun Eideann Blogh, a recollection of times past with friends and family.
CROSS CONNECTION features performances by the Moravian Philharmonic Orchestra and Moravian Philharmonic String Players (Petr Vronsky, conductor), clarinetist Robert Walzel, and bassoonist Eric Wolf Stomberg. 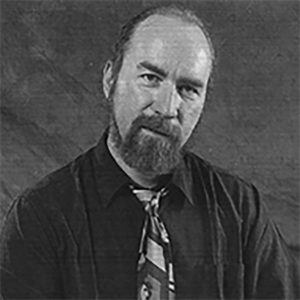 A trombonist and prolific, highly diverse composer who recently retired from The University of Utah's School of Music after nearly 40 years as Director Of Jazz Studies, Henry Wolking has found creative inspiration in writing for almost every imaginable type of large and small ensemble in classical and jazz music. 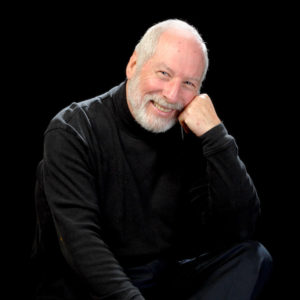 Composer by character and performer by temperament, James Scott Balentine is as complex as his music; that is, moderately enigmatic yet engaging. His compositions are fun and interesting to play, intriguing to the listener, and crafted in a personal language influenced by ethnic dance, jazz and folk idioms, tonal as well as atonal and serial techniques.