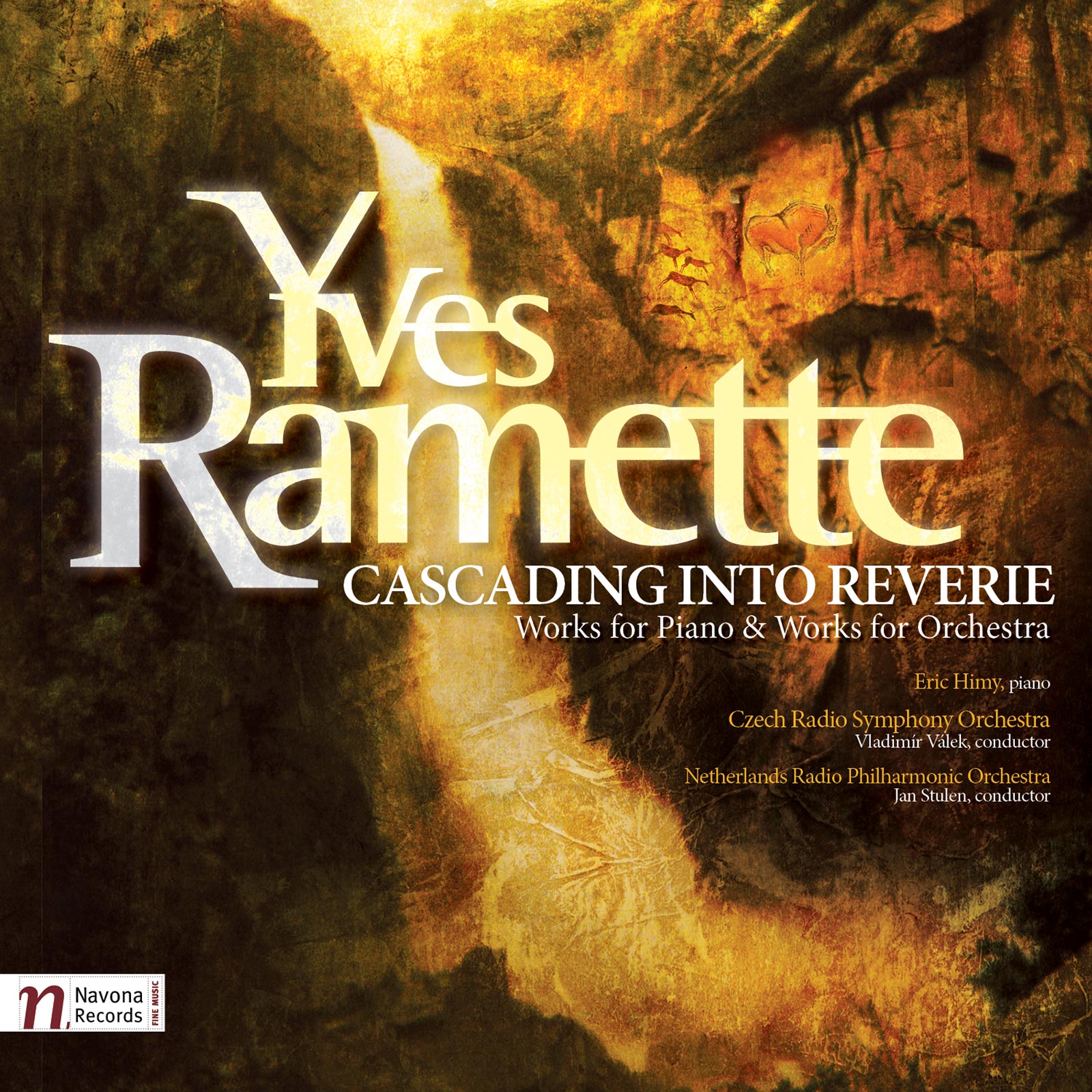 Works for Piano & Works for Orchestra

French composer Yves Ramette’s (1921-2012) music is marked by its ability to broadcast “messages of the heart,” offering unflinching and distinguished representations of emotion and experience using traditional forms. A student of Honegger and contemporary of Boulez, among others, Ramette’s works draw from the rhythmic and harmonic elements of mid-20th-century France.

CASCADING INTO REVERIE, a two-disc retrospective of Ramette’s works for solo piano and orchestra, presents a series of meticulously constructed works showcasing the composer’s penchant for writing harmonically and rhythmically driven music. Pianist Eric Himy – whose playing has been lauded for its “extraordinary richness” (BBC Music Magazine) and “infallible power and intensity” (Washington Post) – interprets Ramette’s works with creativity and finely honed technique, navigating difficult passages with ease and grace.