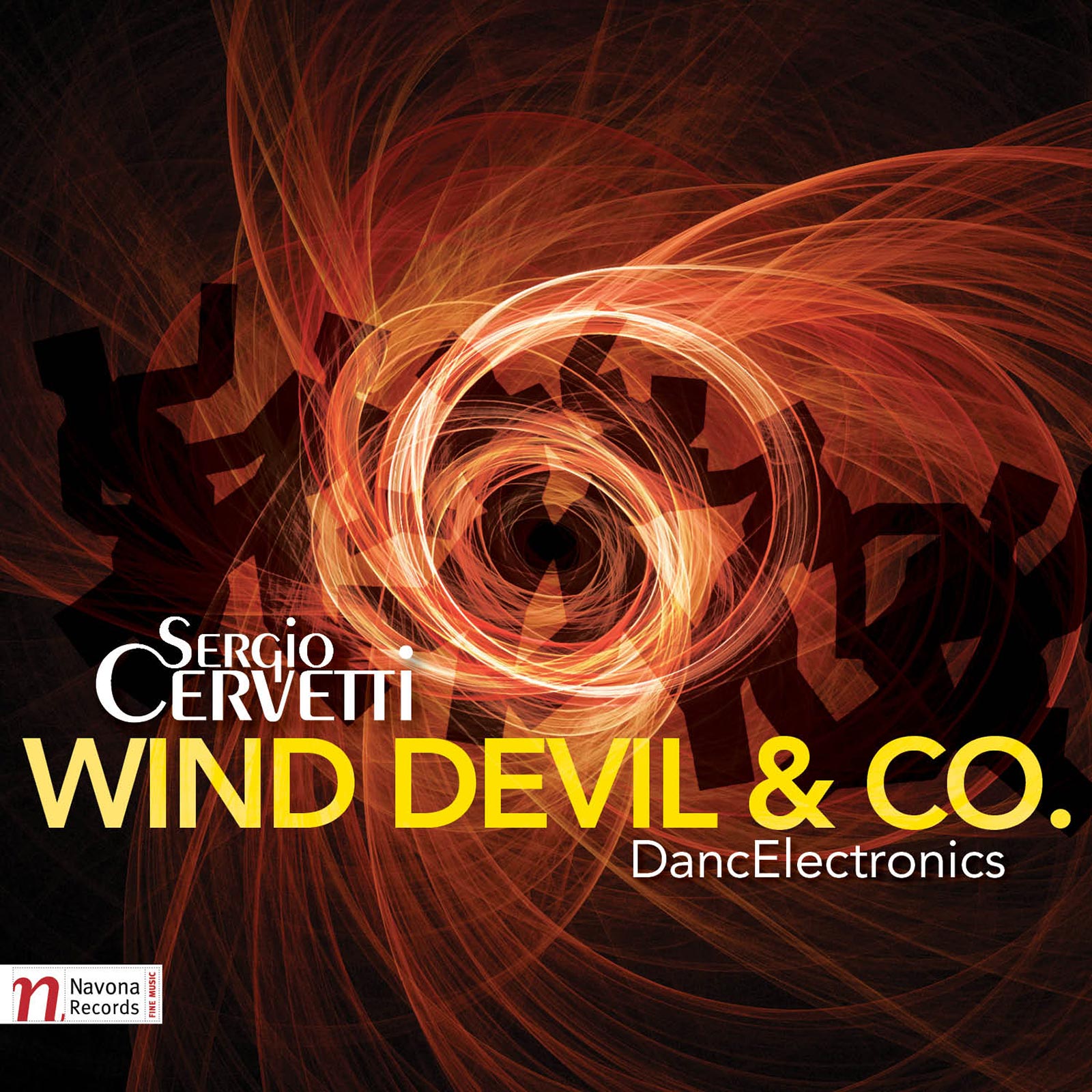 WIND DEVIL & CO. is a selection of sound scores commissioned by choreographers and dance companies that were performed nationally and internationally at venues such as Berlin’s Akademie der Kunste and three Next Wave Festivals at Brooklyn Academy of Music.

WIND DEVIL & CO. was created, composed, and performed by Sergio Cervetti, and is his third Navona release. The music, termed “DancElectronics” by the composer, is evocative and austere yet simultaneously whimsical and playful. “This Music reflects [Cervetti’s] intimate and extensive collaboration with the world of dance as a composer favors by many experimental dancers.” (The New York Times).

The title track, “Wind Devil,” premiered at the Brooklyn Academy of Music in 1983. In a contemporary review The Village Voice‘s Deborah Jowitt stated that “by the time Thompson and Grunewald begin a loving, playful duet, [Cervetti’s] music acquires sonorities that make me think of Aaron Copland’s open ‘American’ sound. And I suddenly see the robust duet as celebrating both the intimate spaces between lovers and the vastness of the terrain around them, like a latter day version of the duet in Graham’s Appalachian Spring.”

The seven works vary from layered improvisation to traditionally composed pieces that include beat-driven and narrative dance to panoramas of sound, an aural snapshot of the cutting edge dance boom in New York City with its mosaic of techniques and styles from modern dance pioneers to their post modern descendants. The electronic scores also counterbalance Cervetti’s impressive instrumental and vocal output such as heard on the Navona Records albums NAZCA (2012) and KEYBOARD3 (2013).

All content used by permission from the institutions, organizations, photographers, and artists whose work is featured. 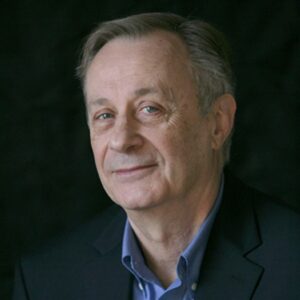 Sergio Cervetti left his native Uruguay in 1962 to study composition in the United States. In 1966 he attracted international attention when he won the chamber music prize at the Caracas, Venezuela Music Festival. After studying with Ernst Krenek and Stefan Grové and graduating from Peabody Conservatory, he was subsequently invited to be Composer-in-Residence in Berlin, Germany in 1969-70. 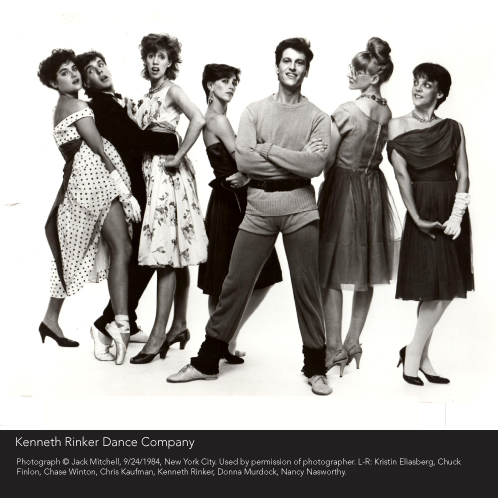 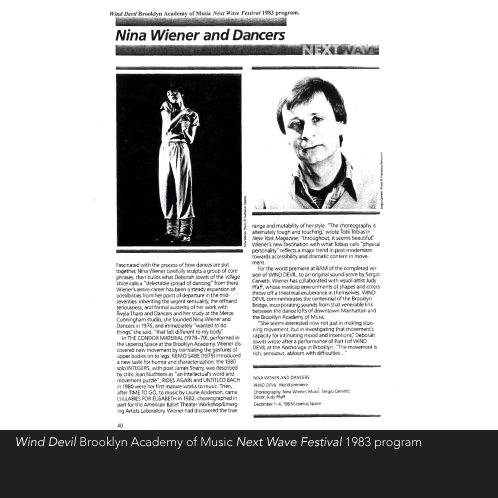 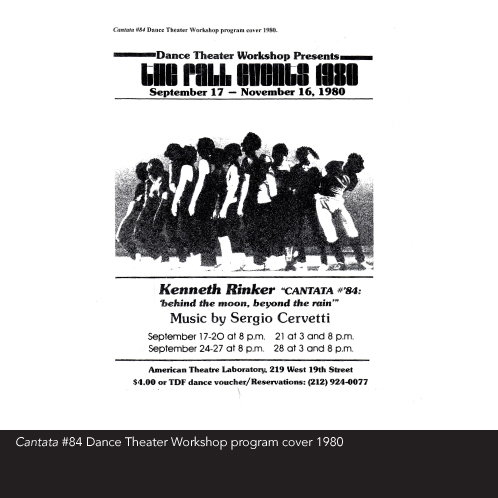 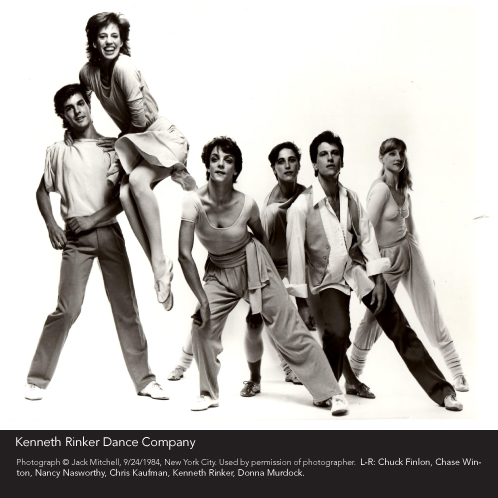 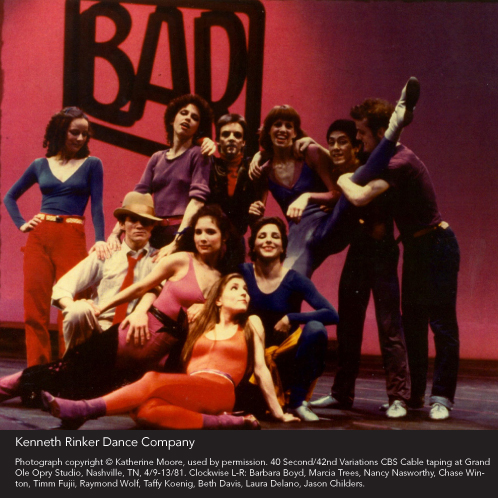 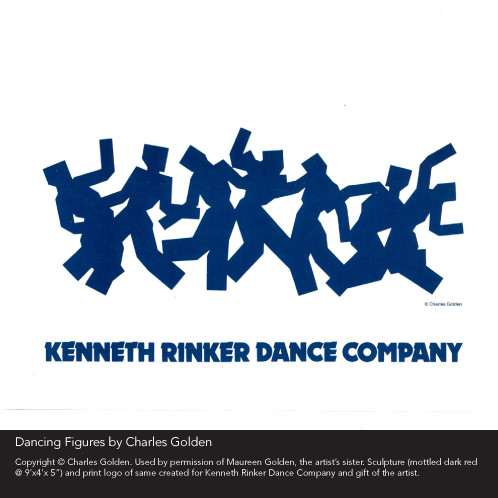 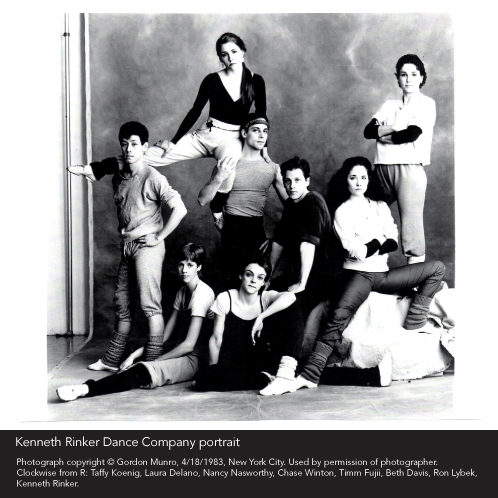 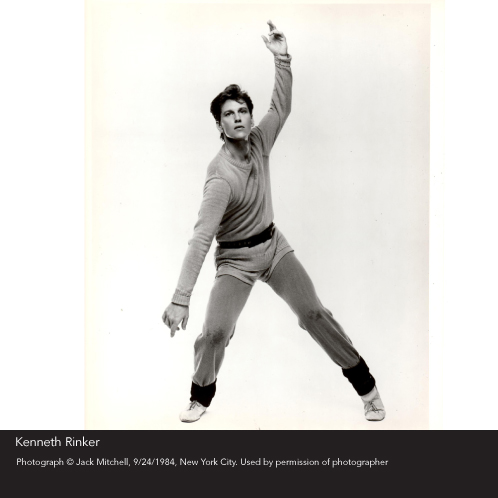 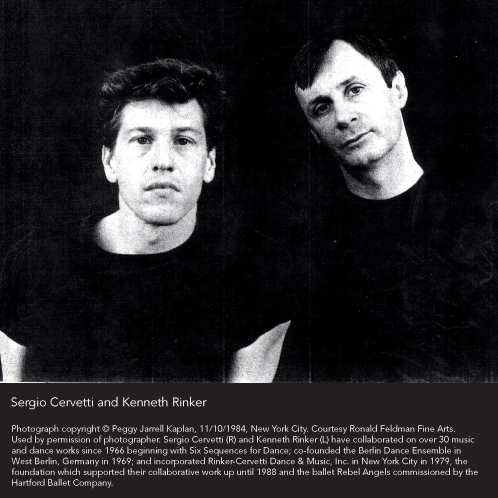 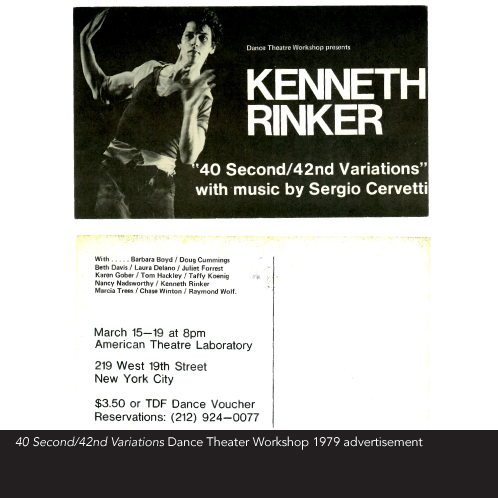 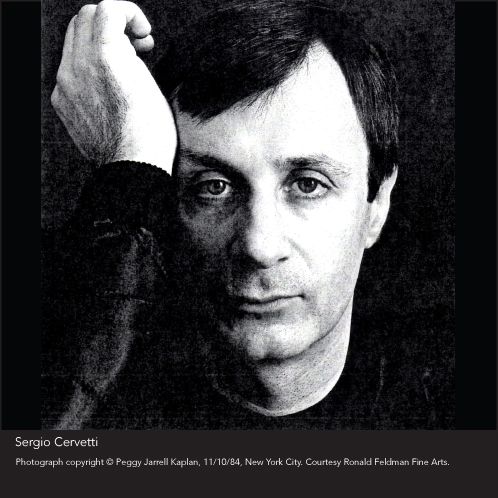 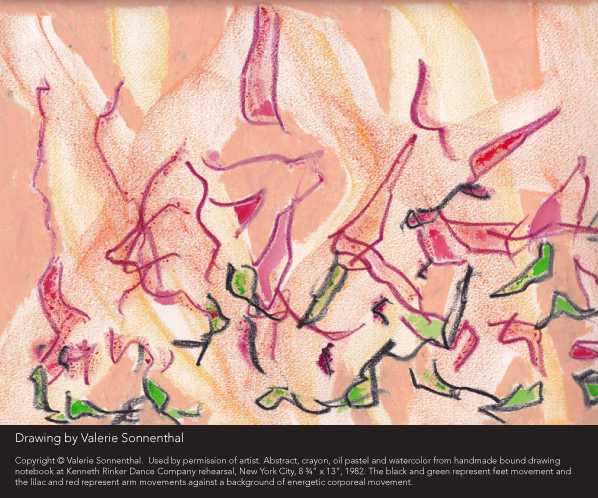 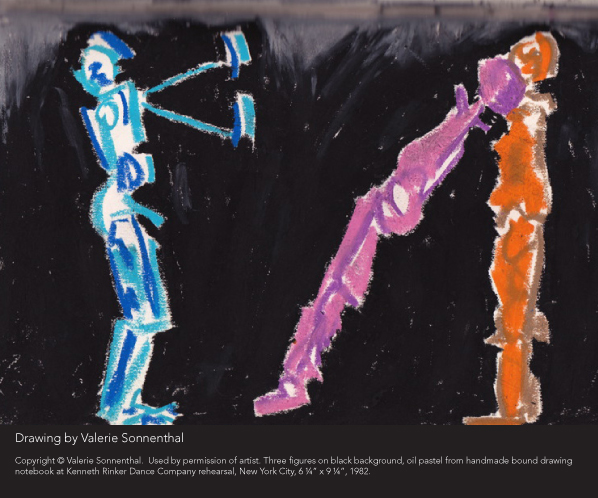