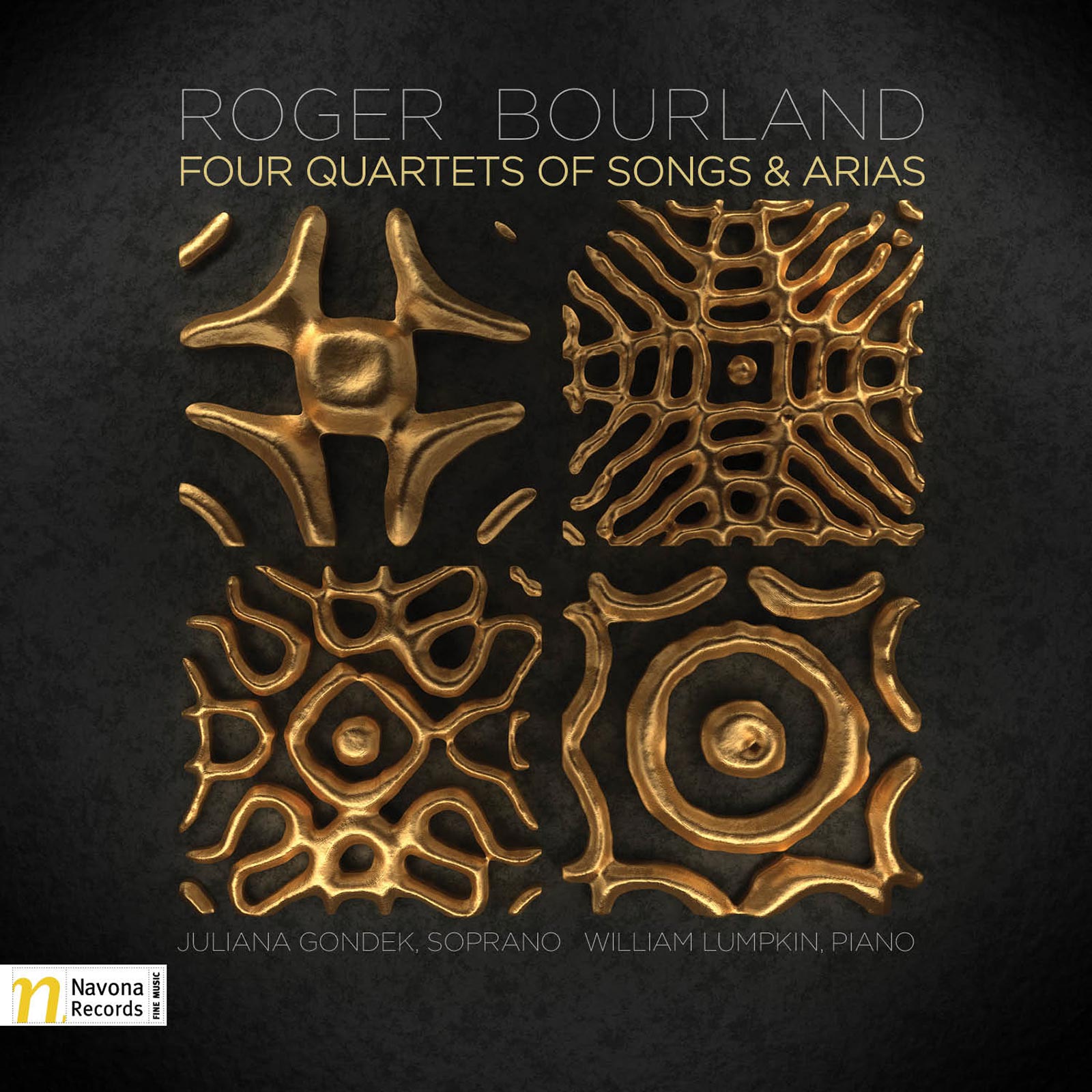 FOUR QUARTETS OF SONGS & ARIAS, the debut Navona release by composer Roger Bourland, takes us on a touching journey by way of works for voice (Juliana Gondek) and piano (William Lumpkin). The album features four song cycles, each a four song set depicting a range of emotion and feeling. “Four Apart Songs” depict the agony of being apart from something or someone, both physically and emotionally. “Four End Songs” express the notion of endings in a variety of contexts. “Four Marian Songs” tenderly describes two Marian apparitions-remarkable images of the Virgin, and “Four Xmas Songs” provide humorous relief about secular Christmas as a contrast to the emotional nature of the rest of the works on the album.

Roger Bourland has taught music analysis at UCLA for 30 years and has been a vital contributor to the arts scene in Los Angeles. He received the UCLA Distinguished Teaching Award in 2008 and the prestigious Koussevitsky Award at Tanglewood in 1978 for composition. 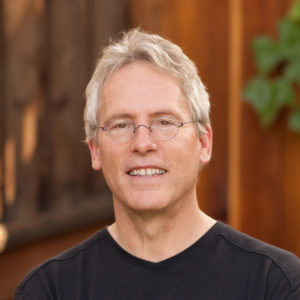 Roger Bourland (b. December 13, 1952, Evanston IL) received his education from the University of Wisconsin/Madison (B.Mus.),the New England Conservatory of Music (M.M.), and Harvard University (A.M., Ph.D.). His teachers have included Leon Kirchner, Gunther Schuller, Donald Martino, John Harbison, and Randall Thompson. He received the Koussevitzky Prize in Composition at Tanglewood, the John Knowles Paine Fellowship at Harvard, two ASCAP Grants to Young Composers, numerous Meet the Composers grants, and was a co-founder of the Boston-based consortium Composers in Red Sneakers.