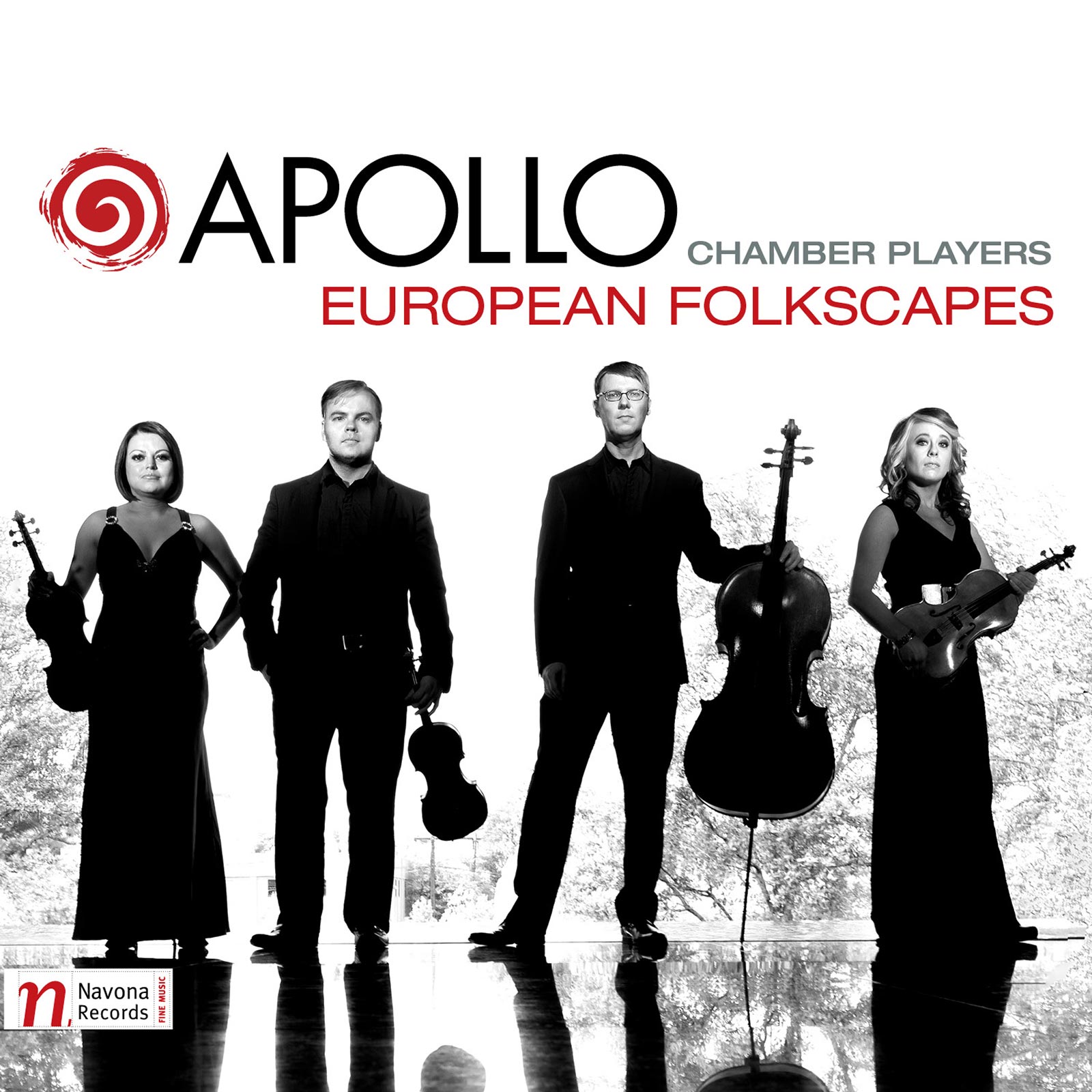 The Apollo Chamber Players is a Houston-based non-profit chamber music organization that engages audience through culturally enriching season concerts, tours, and community and educational outreach. They are currently in their fifth concert season, and have been a dynamic member of the Houston arts community since 2008. They are comprised of violinists Matthew Detrick and Anabel Ramirez, violist Whitney Bullock, and cellist Matthew Dudzik. 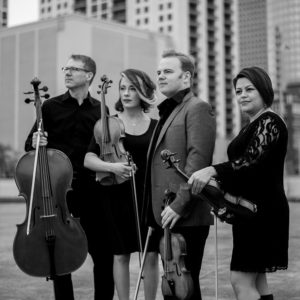 Houston TX based Apollo Chamber Players “performs with rhythmic flair and virtuosity” (The Strad) and has “found fruitful territory” (Houston Chronicle) through innovative, globally-inspired programming and multicultural new music commissions. Winner of Chamber Music America’s prestigious Residency Partnership award, the quartet has performed for sold-out audiences at Carnegie Hall, and it holds the distinction of being the first American chamber ensemble to record and perform in Cuba since 1960. Apollo is featured frequently on American Public Media’s nationally-syndicated program Performance Today.