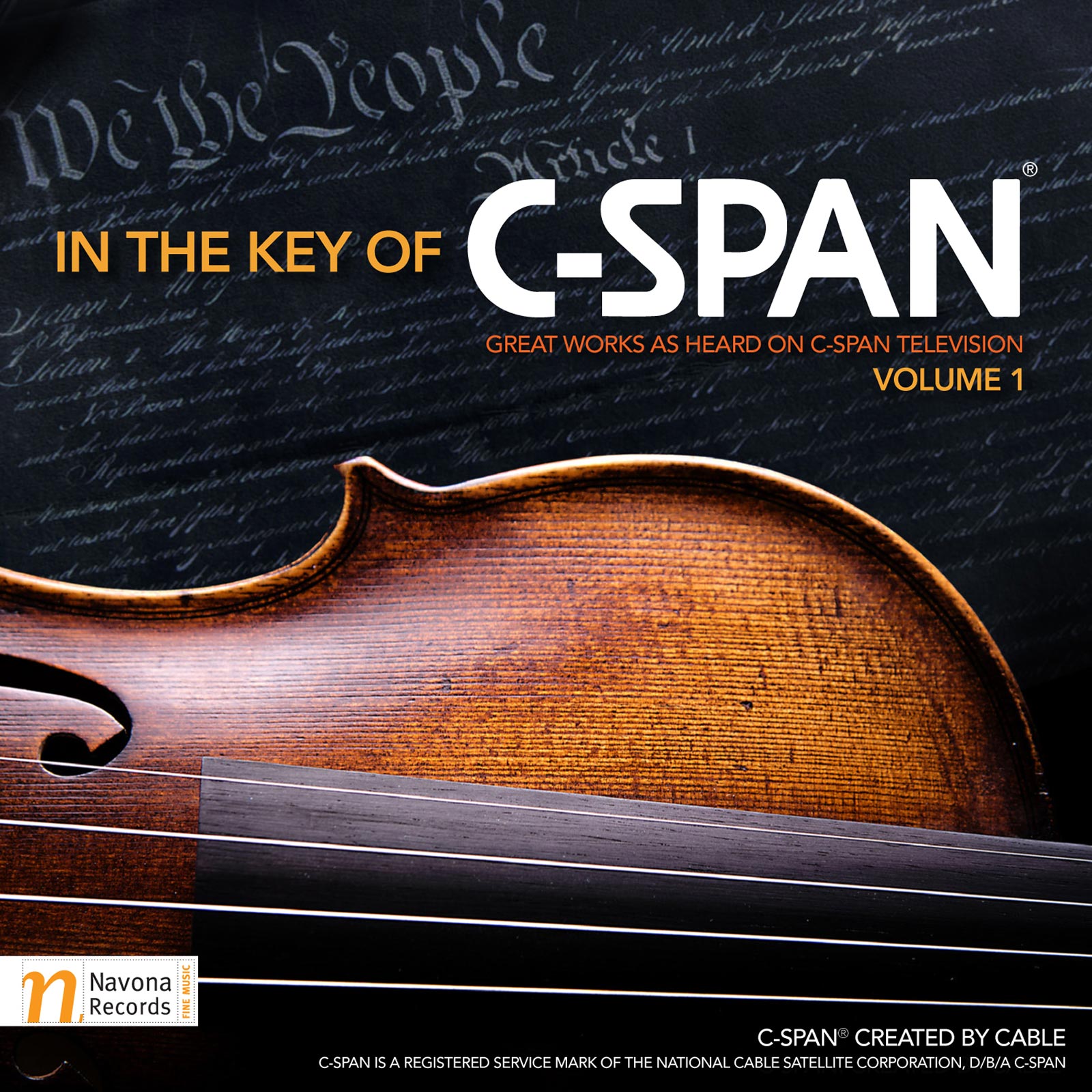 THE KEY OF C-SPAN, Vol. 1 is the premiere release of the digital music collections featuring works from PARMA Recordings’ audio catalog which have been used in C-SPAN’s programming.

PARMA and C-SPAN’s collaborative relationship stems back to January 2013, when the two companies teamed up on C-SPAN series First Ladies: Influence & Image, for which PARMA produced a customized theme song. In May 2013, PARMA signed on as C-SPAN’s music provider, placing content from its audio catalog across the network’s original programming, promotions, and Senate quorum calls.

IN THE KEY OF C-SPAN features music from Telemann, Haydn, Forqueray, Vivaldi, Mozart, Brahms, and PARMA Artist Scott Pender, the composer of In the Time Before, as heard on First Ladies: Influence & Image. 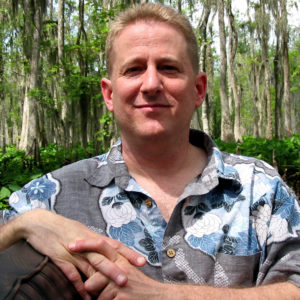