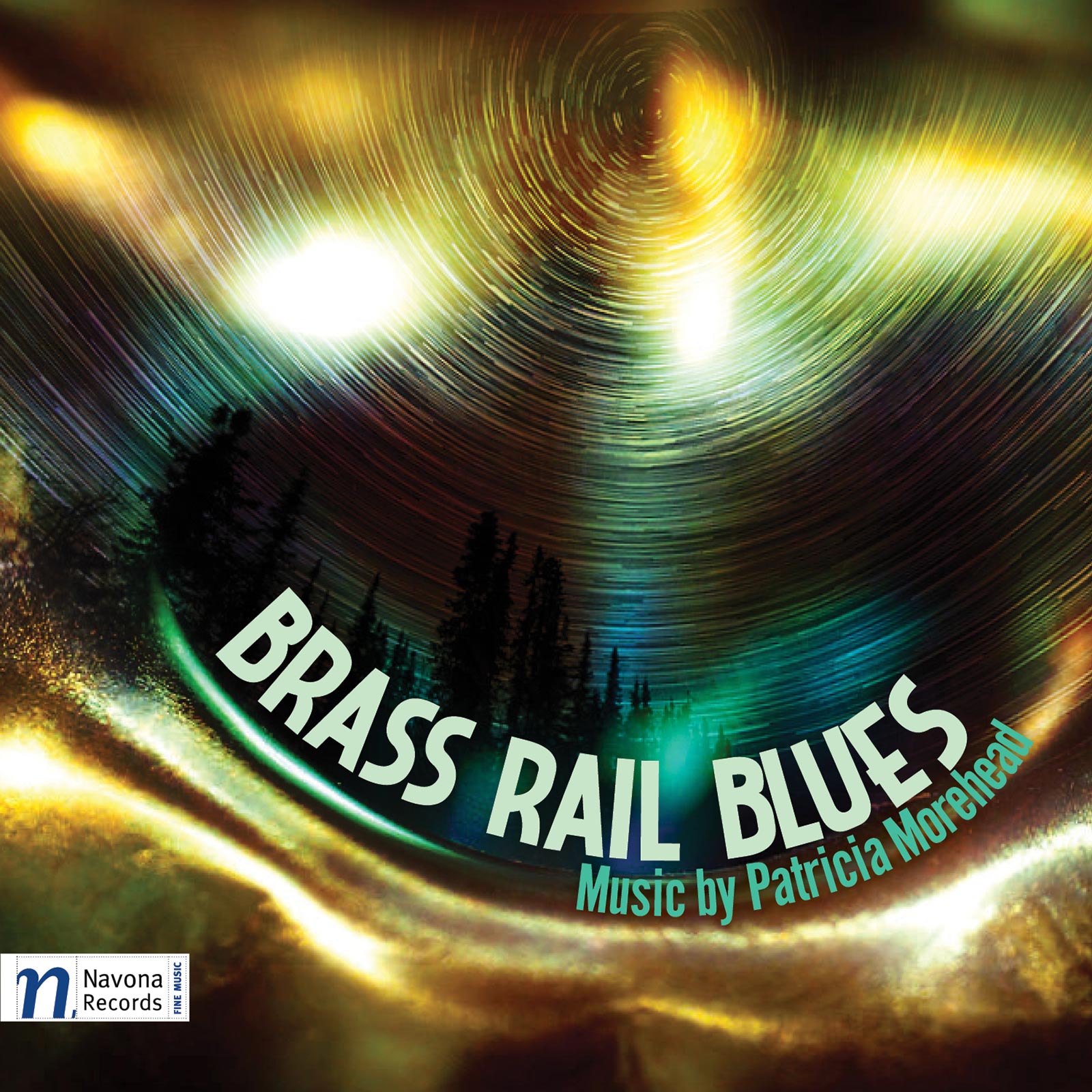 On her second release on Navona Records, BRASS RAIL BLUES, Canadian composer and oboist Patricia Morehead showcases her ability to incorporate varying instrumentation into her compositions, from mezzo-soprano and chamber ensemble; to flute and piano; to mandolin, cello, and clarinet. Because of this variety, the composer creates a world of imagery, setting poems by such writers as Margaret Atwood, Anne Sexton, and Cathy Ann Elias in several of her pieces. Morehead adopts some of the technique and style associated with the Second Viennese School composers, such as Schoenberg and Berg; yet, in most cases, Morehead implements more tonal structure throughout her works. The release also includes three songs by Patricia’s husband Philip Morehead on classic French poems by Théodore de Banville and Paul Verlaine. 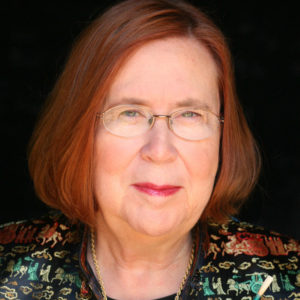