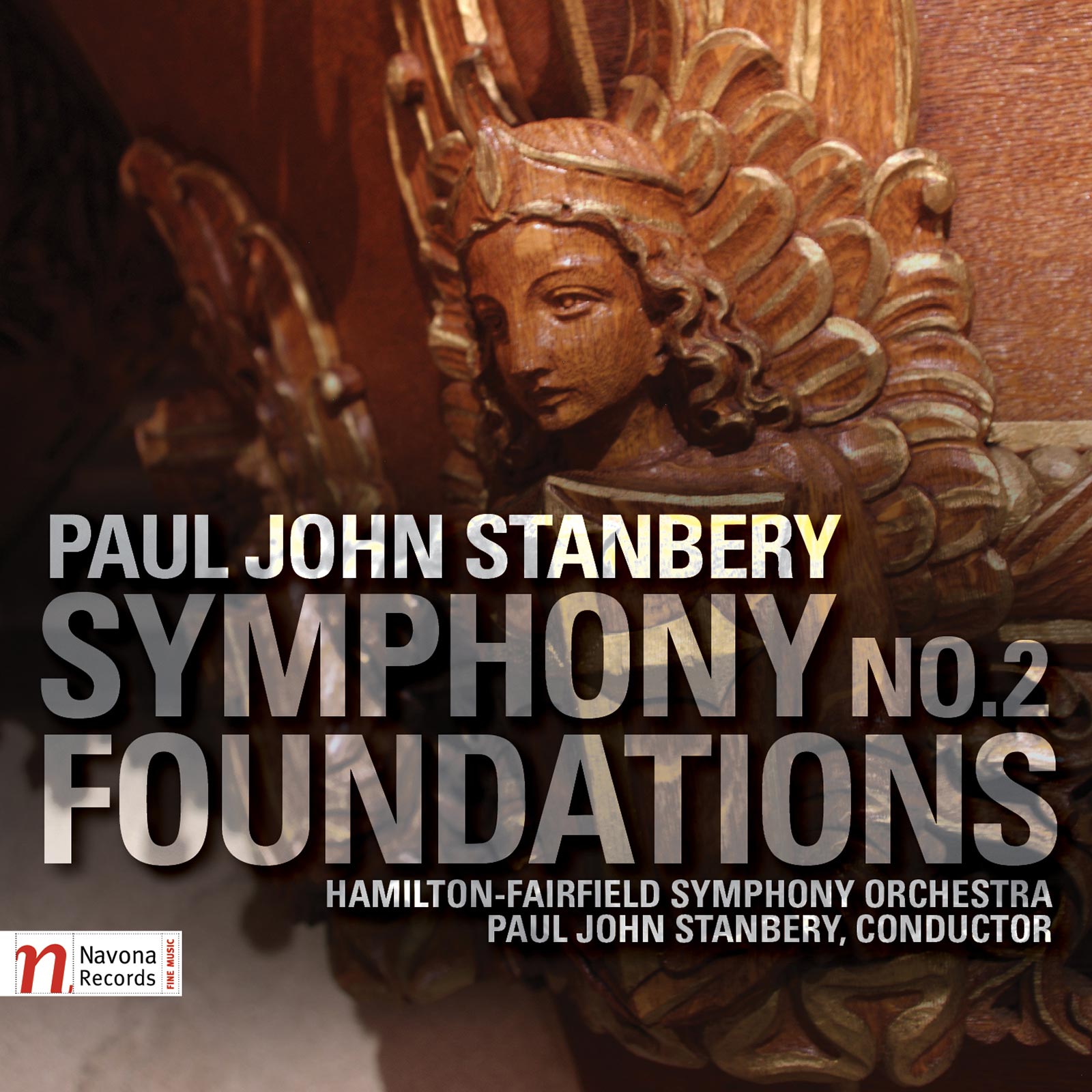 Throughout an individual’s life, certain experiences, places, and people remain fundamental to his or her identity. As in a memoir, composer and conductor Paul John Stanbery depicts some of the experiences that have substantially influenced his character in SYMPHONY NO. 2, FOUNDATIONS, his digital-only release on Navona Records.

The first movement, described by Stanbery as a “Coplandesque-capade,” presents a theme from the tune “Shortnin’ Bread,” a piece the composer’s mother would sing to him. “In the Cathedral,” the second movement, is inspired by Rosary Cathedral in Stanbery’s hometown of Toledo OH, illustrating a walk through the elaborately painted and immense nave. Movement III, “Elegy and Cortege,” is a lament and dedication to one of Stanbery’s close friends, representing a funeral procession and honoring the deceased with a dirge-like rendition of “Taps.” The final movement, “Epilogue,” introduces an original lullaby and brings symmetry to the whole piece, recalling themes from earlier movements now with resolution, fulfillment, and triumph.

Paul John Stanbery is the current Music Director of the Hamilton-Fairfield Symphony, Ohio Mozart Festival, and Hamilton’s Great Miami Youth Symphony. He is founder and conductor of the Blue Ash-Montgomery Symphony and the Clermont Philharmonic Symphony. 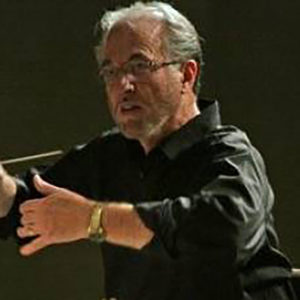