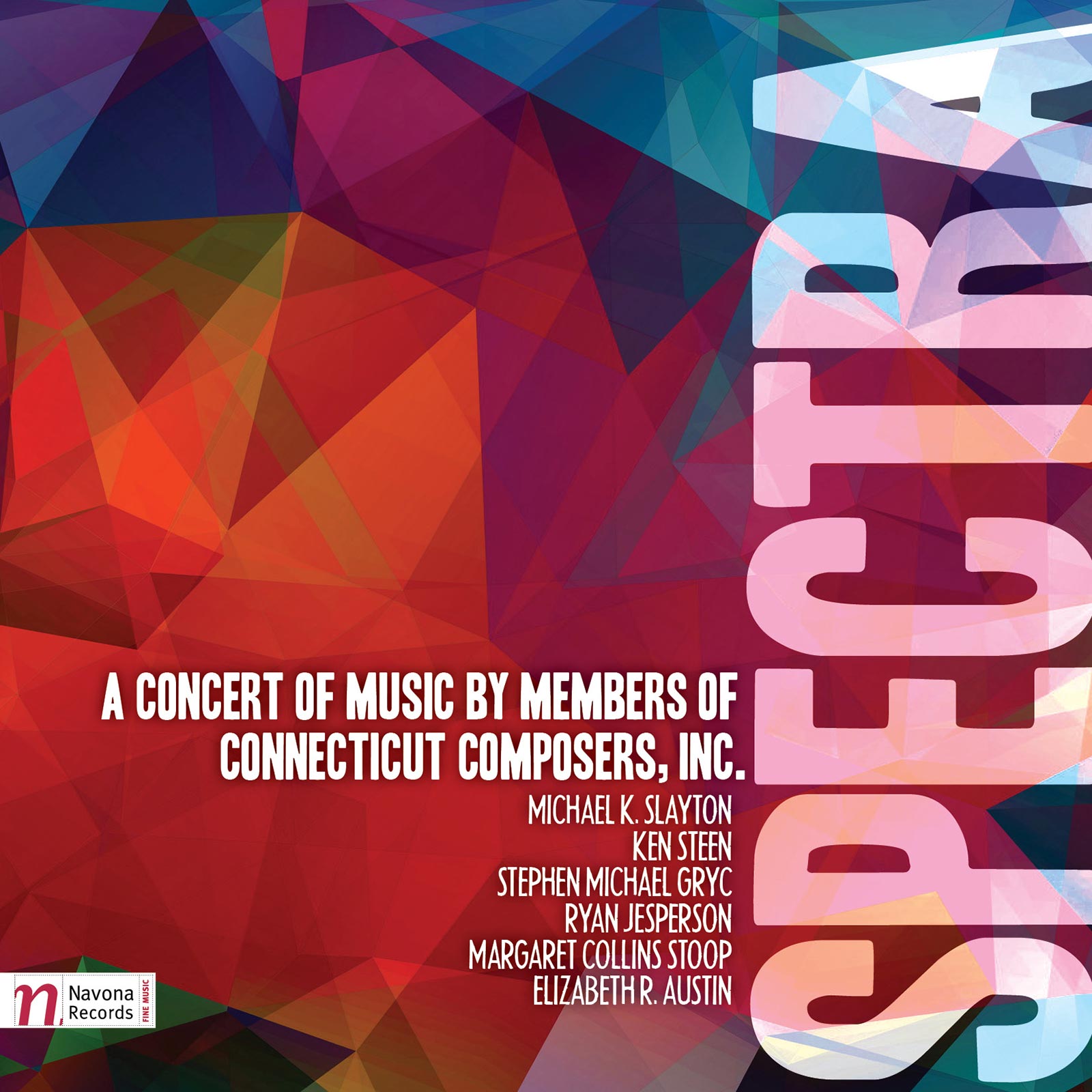 A Concert Of Music By Members Of Connecticut Composers, Inc.

Continuing the mission of the original Capstone Records series by the Connecticut Composers, Inc., this debut Navona Records release of the same name, SPECTRA, highlights six contemporary composers from northeastern United States, who reflect the diversity and progression of today’s music.

The album showcases pieces by composers of Connecticut Composers, Inc.: Droyßiger Wald, by Michael K. Slayton, represents a life of simplicity in a small town outside of Leipzig, Germany. Ken Steen’s piece for piano trio, re: Moon in the Afternoon, is a musical responsorial to a single chapter in Italo Calvino’s novel Mr. Palomar. Stephen Michael Gryc’s elegy for his father, deep-diving loon, takes its name from dervish Yunus Emre, who says a deep-diving loon “represents that individual who is willing to completely immerse himself in the mysteries of life and be transformed.” The fast and aggressive piece BA(da)SS by Ryan Jesperson was written for bassist Ryan Ford and is an exercise in using techniques of repetition and double natural harmonics. A suite of five movements, Time Pieces by Margaret Collins Stoop explores various applications and portrayals of the word ‘time’ while Rose Sonata by Elizabeth R. Austin explores imagery of the rose, quoting a theme from Brahms’ Intermezzo No. 2 as well as poetry from Rilke, William Carlos Williams, and Goethe. 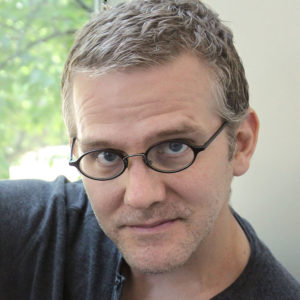 Michael K. Slayton is an American composer who has written works in a cross-section of musical genres, with specific emphasis on chamber music. His continuing dedication to the value of artistic exchange has afforded him opportunity to partner with distinguished performers all over the world. His music, published by ACA, Inc. (BMI), is regularly programmed in the U.S. and abroad, including Chemnitz, Seitz, Leipzig, Droyssig, and Weimar, Germany; Graz, Austria; Paris,Tours, and Marquette-lez-Lille, France; Kristiansund, Norway; Aviero, Portugal; Brussles, Belgium; Johannesburg and Potchefstroom, South Africa; London, UK; and New York, NY.

Ryan Jesperson is a composer whose music is steeped in the modern practice of blurring genres and skewing expectations. Ryan holds degrees from Washington State University and The Hartt School and earned his doctorate from the University of Missouri-Kansas City, where he was a Chancellor’s Doctoral Fellow and recipient of the 2011 Outstanding Dissertation Award. 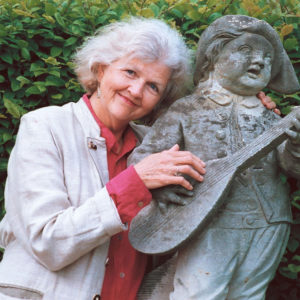 Elizabeth R. Austin's music is meticulous and complex, filled with movement, growth, and turning points. Not a bad description for her own life.” This quote, from an article in SCOPE (Winter, 2011) written by Michael K. Slayton, continues to be relevant to this octogenarian, whose focus on writing music has become even more intense! 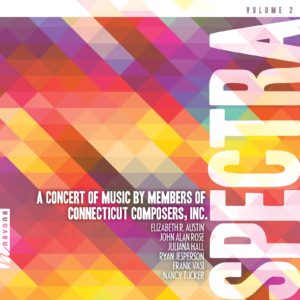 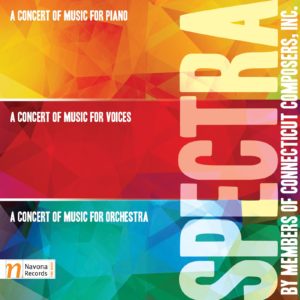