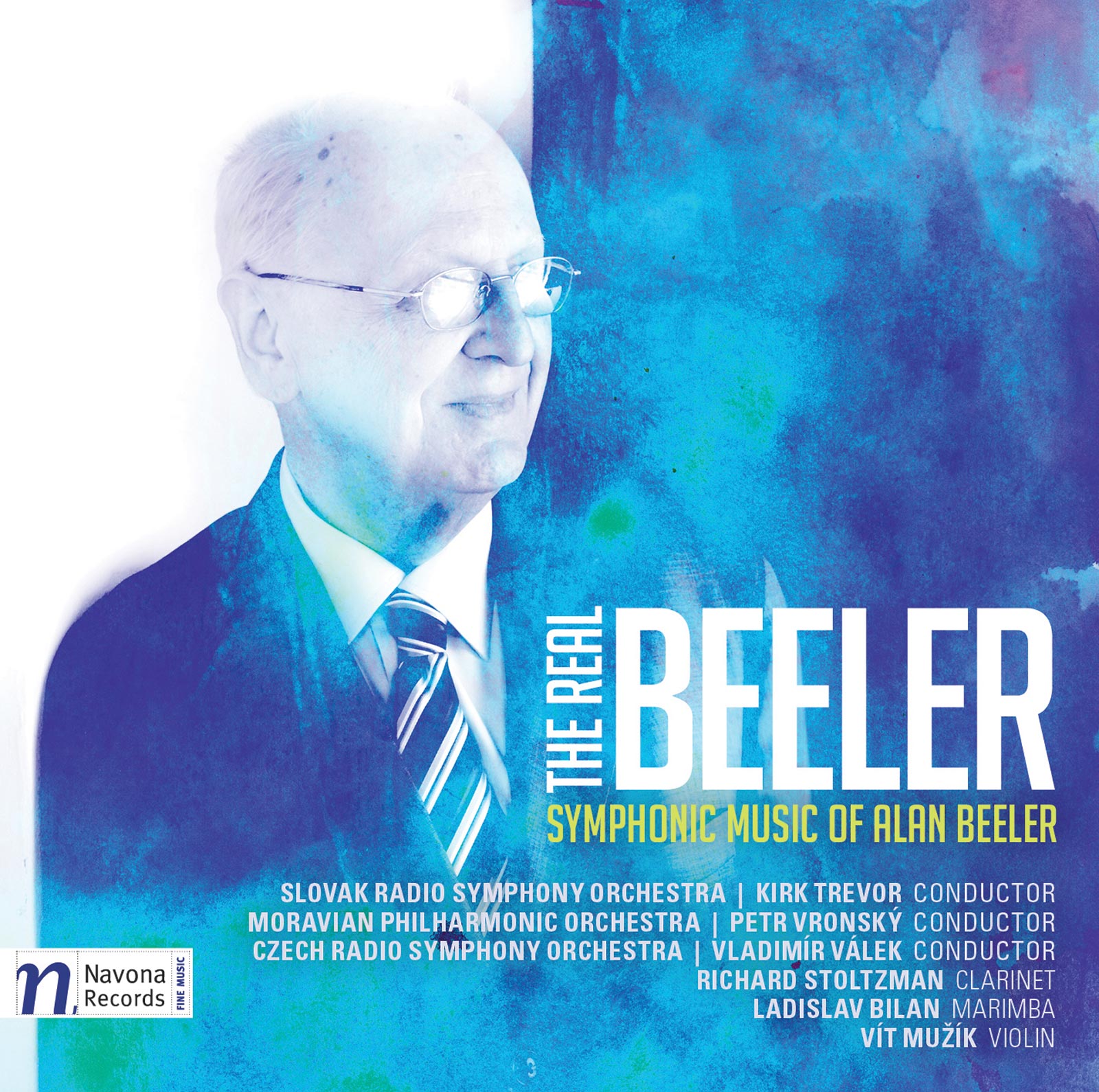 On his debut solo Navona Records release, THE REAL BEELER, composer Alan Beeler presents his refined and distinguishable orchestral voice, exploring various harmonic and melodic forms and structures as well as the serial techniques of the Second Viennese School. In Symphony No. 1 and No. 4, the composer creates intricate atmospheres and moving textural soundscapes, generally derived from the composer’s preset tone rows. Beeler’s Marimba Concerto in Sixths highlights colorful and open conversations among the instruments, while his Marimba Concerto da Chiesa builds dramatic ensemble passages, followed by reactionary interludes from the marimba. Homage to Roger Sessions and Mad Song After William Blake both retain stylistic elements from their original settings for solo piano and chorus. As Beeler himself remarks about his compositional style, “I write music that pleases me…form and technique are useless unless they produce a pleasing result.” His symphonic music carries an air of mystery and abstraction, yet remains expressive, leaving space for the listener to take his or her own journey.

Alan Beeler has taught music at Wisconsin State University at Stevens Point and Eastern Kentucky University, where he was Professor of Music Theory and Composition. His many compositions include works for solo piano, chorus, chamber ensemble, string orchestra, full orchestra, and voice. 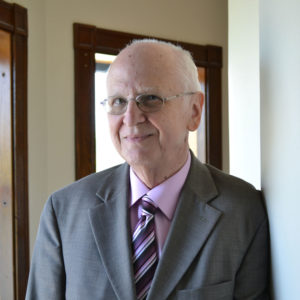 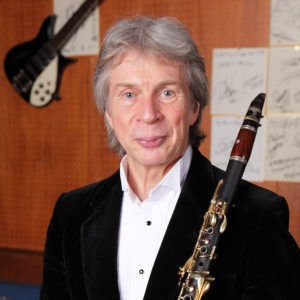 Richard Stoltzman's virtuosity, technique, imagination, and communicative power have revolutionized the world of clarinet playing, opening up possibilities for the instrument that no one could have predicted. He was responsible for bringing the clarinet to the forefront as a solo instrument, and is still the world's foremost clarinetist. Stoltzman gave the first clarinet recitals in the histories of both the Hollywood Bowl and Carnegie Hall, and, in 1986, became the first wind player to be awarded the Avery Fisher Prize.