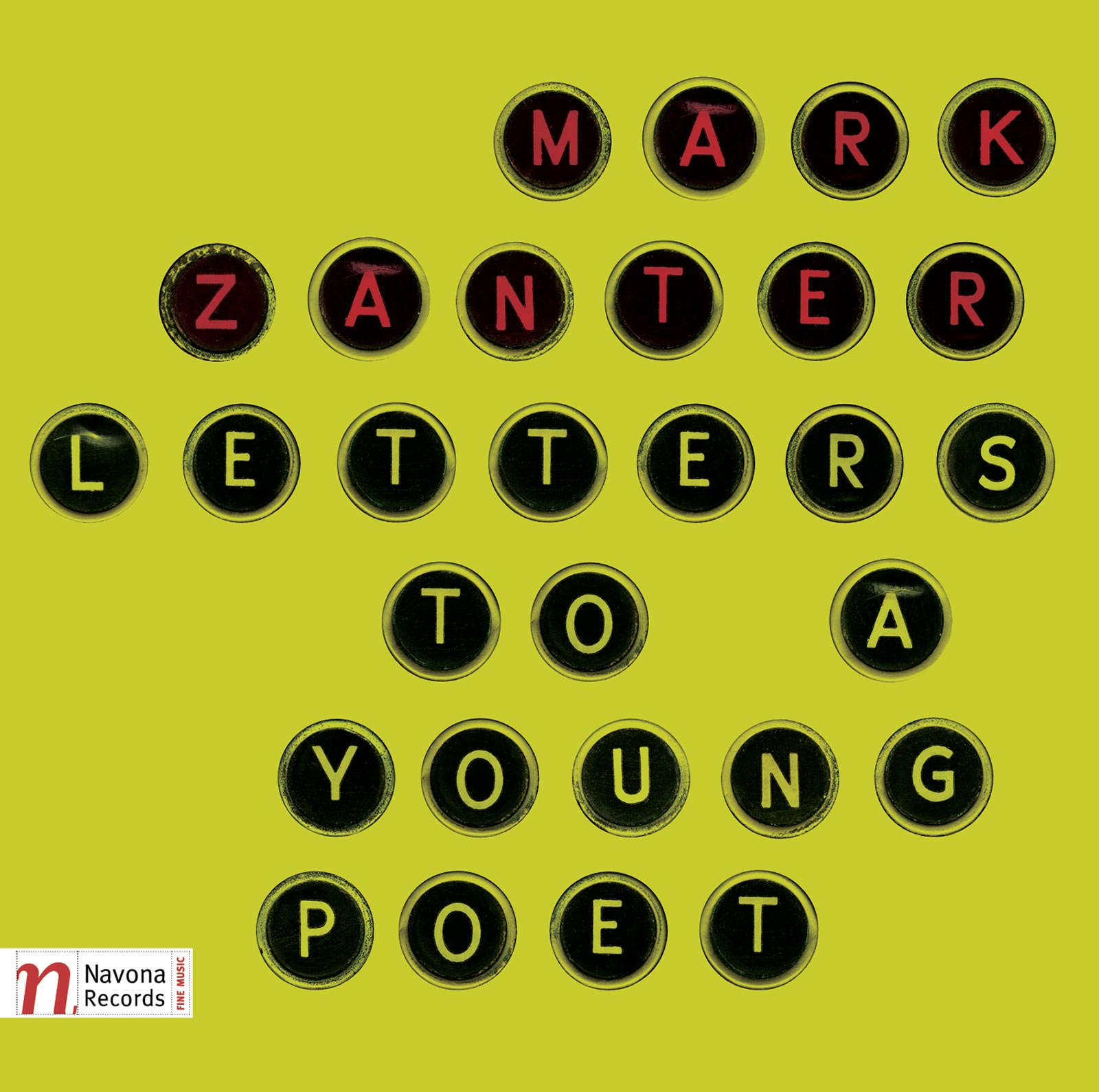 Letters To a Young Poet

The inspiration for the title track comes from Rainer Maria Rilke’s letters to Franz Xaver Kappus, a correspondence in which his encouragement to a young poet becomes a vehicle for expressing his thoughts on the creative process and the transcendent qualities of art.

Guitarist Júlio Alves comments: “In Letters to a Young Poet, Mark Zanter reveals through a complex mosaic of sonorities the correspondence between anguished apprentice Franz Kappus and disquiet Rainer Maria Rilke, a poet still wrestling to find his own artistic identity. The intricacies of the parts, individually and together, indicate that the role of each instrument in this correspondence was purposefully left undecided, allowing both the violin and the guitar to be either ‘the apprentice’ or ‘the poet.'”

Themes are continued and developed in both Lament and dream (2013) for string orchestra, piano, and percussion, and Three Movements for Cello Quintet (2007). In these works the interplay between initial ideas, their genesis, and resonance with individual feelings and experiences are the compositional process by which the “inexpressible mysterious existence of artworks,” which Rilke oft refers to in the Letters, emerges.

Last, String Quartet (2011) is a single movement work described by cellist Şõlen Dikener as “…a monumental work with deep emotions which carry the listener into Zanter’s adventurous world.” 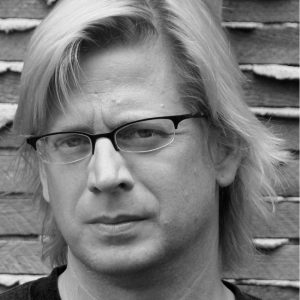 Mark Zanter has appeared on NPR’s Live at the Landmark, WILL, IPR, WVPN’s In Touch With The Arts, is published by Les Productions d’OZ, Schott European American and MJIC, and his works have been performed nationally and internationally at festivals including, MUSIC X, June in Buffalo, Soundscape, NYCEMF, Echofluxx, SEAMUS, the Atlantic Center for the Arts, Generative Art International, Seensound, MIUC, Melbourne, and SPLICE.