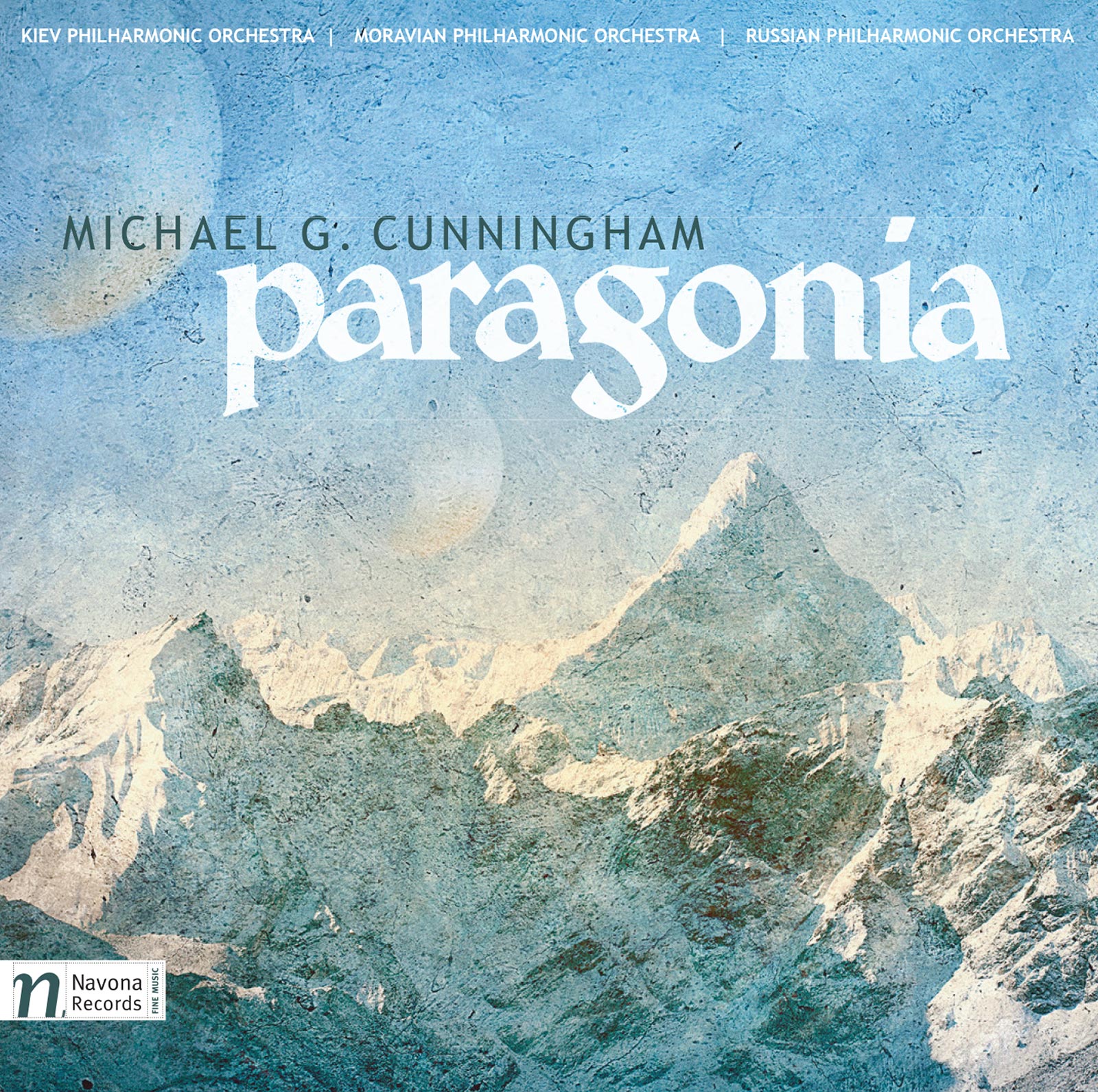 On his latest Navona Records release, PARAGONIA, composer Michael G. Cunningham explores ways in which the orchestra can interact with itself on several levels. Counter Currents presents contrary phrases and themes simultaneously stated while TransActions portrays dimensions of density, emphasizing orchestral blur and presenting gestures and passages that prompt interplay between the sections of the orchestra. In Cunningham’s Piano Concerto, the orchestra and piano, evocatively played by Karel Košárek, are equally matched, using elements of stylized jazz and vocal-like passages to structure the themes. Highlighting textural and tonal fragmentation within the orchestra, his Trumpet Concerto demonstrates different conversational techniques among the voices, such as chatter, flippancy, and imitation.

Cunningham holds music degrees from Wayne State University, the University of Michigan, and Indiana University. Between 1967 and 1973 he taught theory and composition-related courses at universities in Michigan, Indiana, Kansas, and California. From 1973 to 2006, he was Professor of Theory and Composition at the University of Wisconsin-Eau Claire.