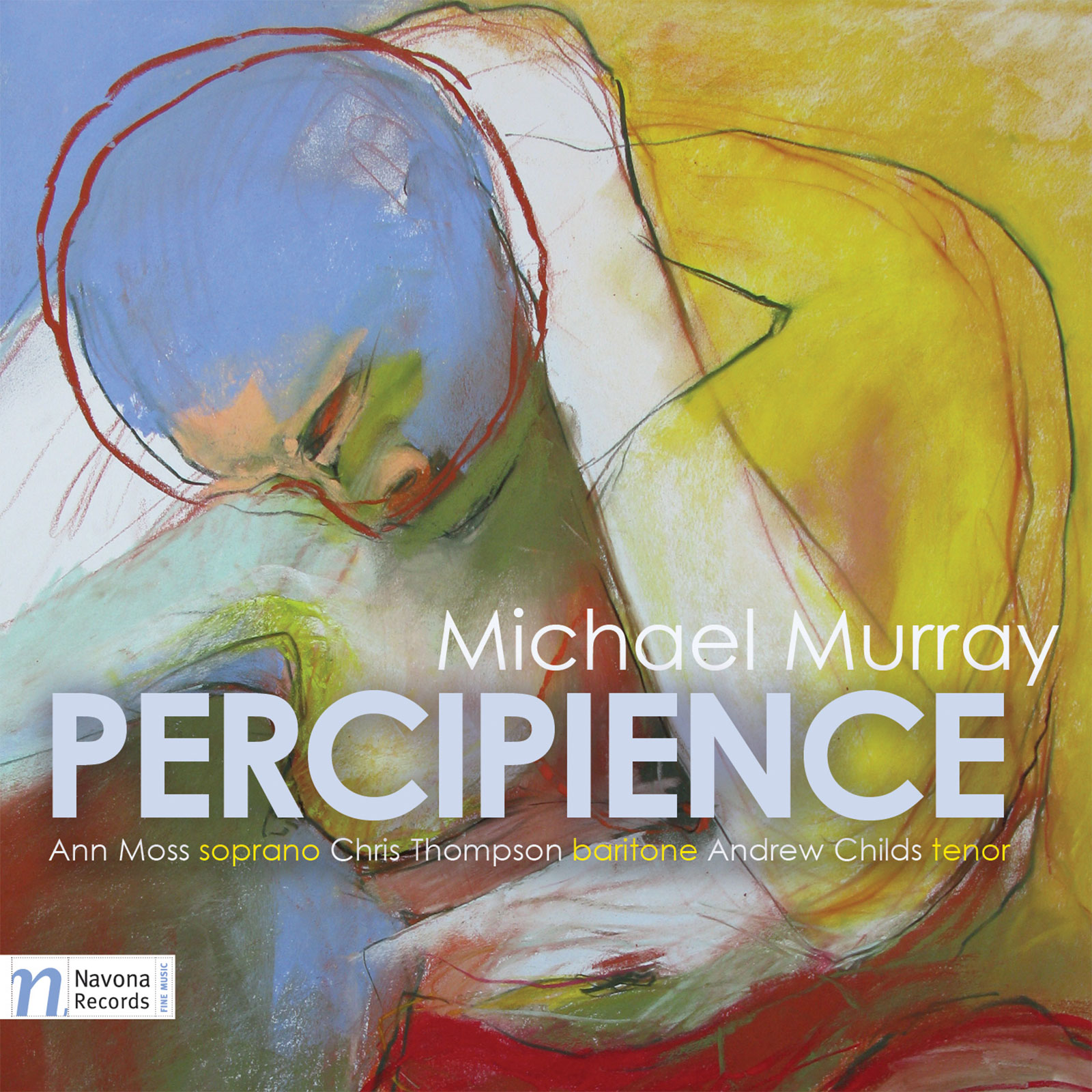 The history of setting literary text in music is a considerable one, from Schubert’s Lieder to Benjamin Britten’s Serenade to art songs of the 21st century. Composer Michael Murray presents four song cycles on PERCIPIENCE, all of which emphasize the deep connection between poetry and music as varying means of expression that can reveal different facets of the same idea.

Five Blake Songs explores the wide range of emotions in William Blake’s (1757-1827) works, from cynicism and despair to playfulness and irreverence. Poetry from the Song of Songs is used in Four Songs of Solomon, in which Murray’s settings, sung by tenor Andrew Childs, express the complex and various emotions depicted through both explicit and metaphorical descriptions of sexual intimacy in the biblical book. Neutral Tones: Four Songs of Thomas Hardy addresses common themes in Thomas Hardy’s (1840-1928) writing such as the process of aging and how our perceptions of significant events in our lives change over time. Based on works of the English metaphysical poet John Donne (1572-1631), Three Donne Songs portrays a cynical and ironic attitude toward human love, offering a refreshing alternative to the typically idealized treatment of the subject. 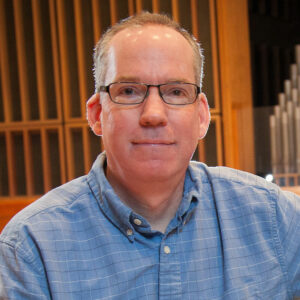 Michael Murray’s music has been described as “well-crafted” and “easy to listen to in the best possible way.” His compositions cover a wide variety of styles and media, but his gift for lyricism is particularly well suited to acoustic music featuring the human voice. Much of his work involves setting the words of classic poets to new music for singers accompanied by various instrumental combinations.