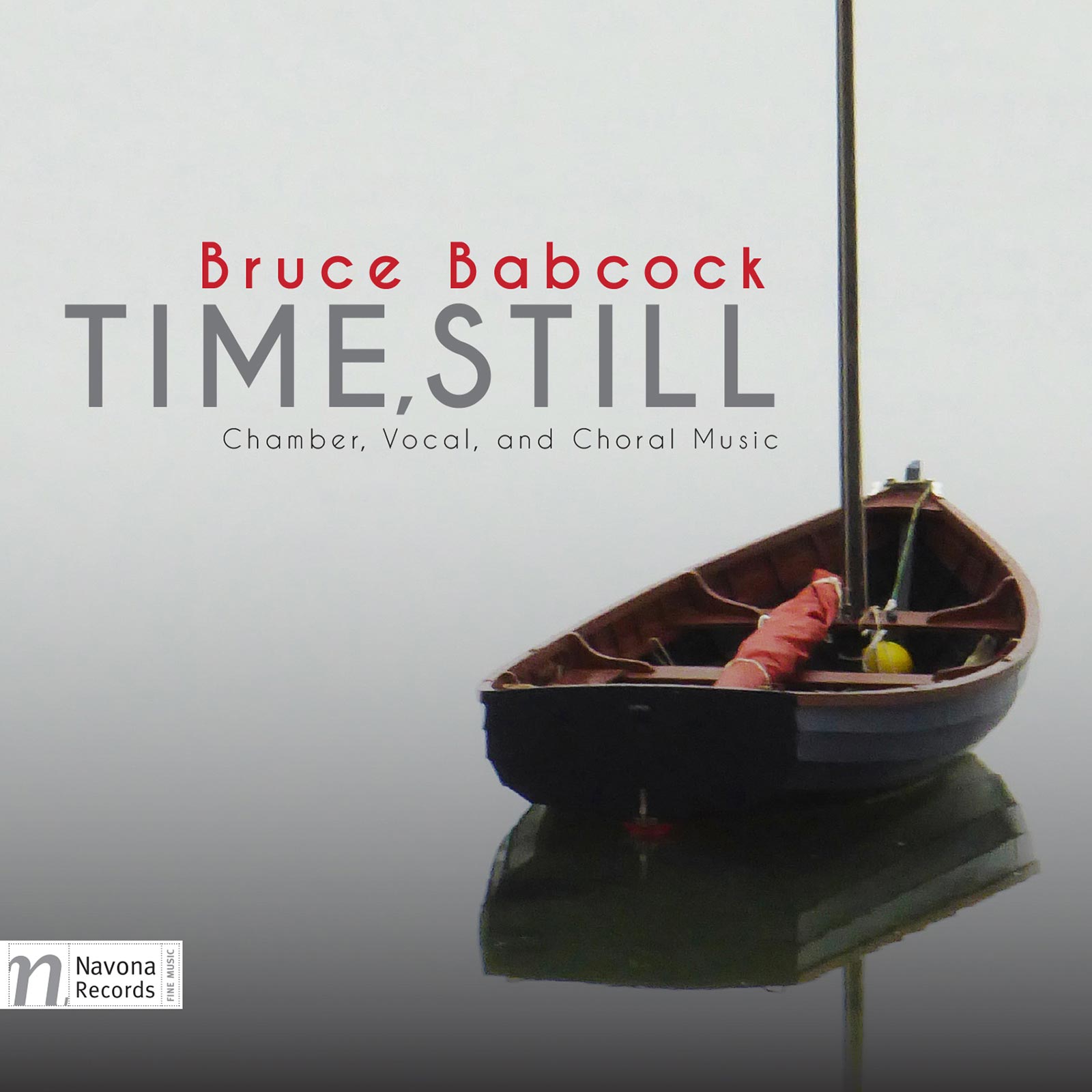 Don’t mistake the inference in the title of Emmy Award-winning composer Bruce Babcock’s multi-faceted new Navona Records album TIME, STILL – the music is serious and contemplative at points to be sure, but the effervescence of Babcock’s metrically shifting style and sound percolates to the surface throughout.

At home in both the concert hall and on the scoring stages of Hollywood, Babcock possesses deep insight into the process of creating emotional responses in the listener and uses it to full effect in this collection. Irrational Exuberance is a burst of sonic joy that displays a propulsive rhythmic approach, while This Is What I Know highlights the composer’s facility with shading and sculpting sound and meaning in a series of Dorothy Parker settings.

All Unto Me is in many ways the centerpiece of the album, and it is highly representative of Babcock’s musical ethos with its themes of unity and inclusion tied to a rich musical language. The piece is a tribute to Archbishop Desmond Tutu of South Africa and was performed for him in 2011.

SpringScape and Imagined/Remembered both emphasize the linear writing, as well as the atypical metric patterns, which comprise the hallmarks of Babcock’s style. Metaphor Two completes the album with a quiet moment, American in character. The music is well served by a stellar cohort of Los Angeles-based colleagues and friends of the composer. 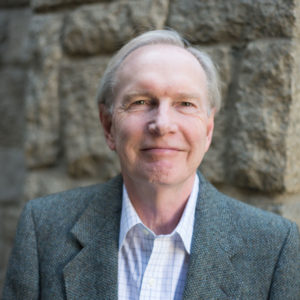