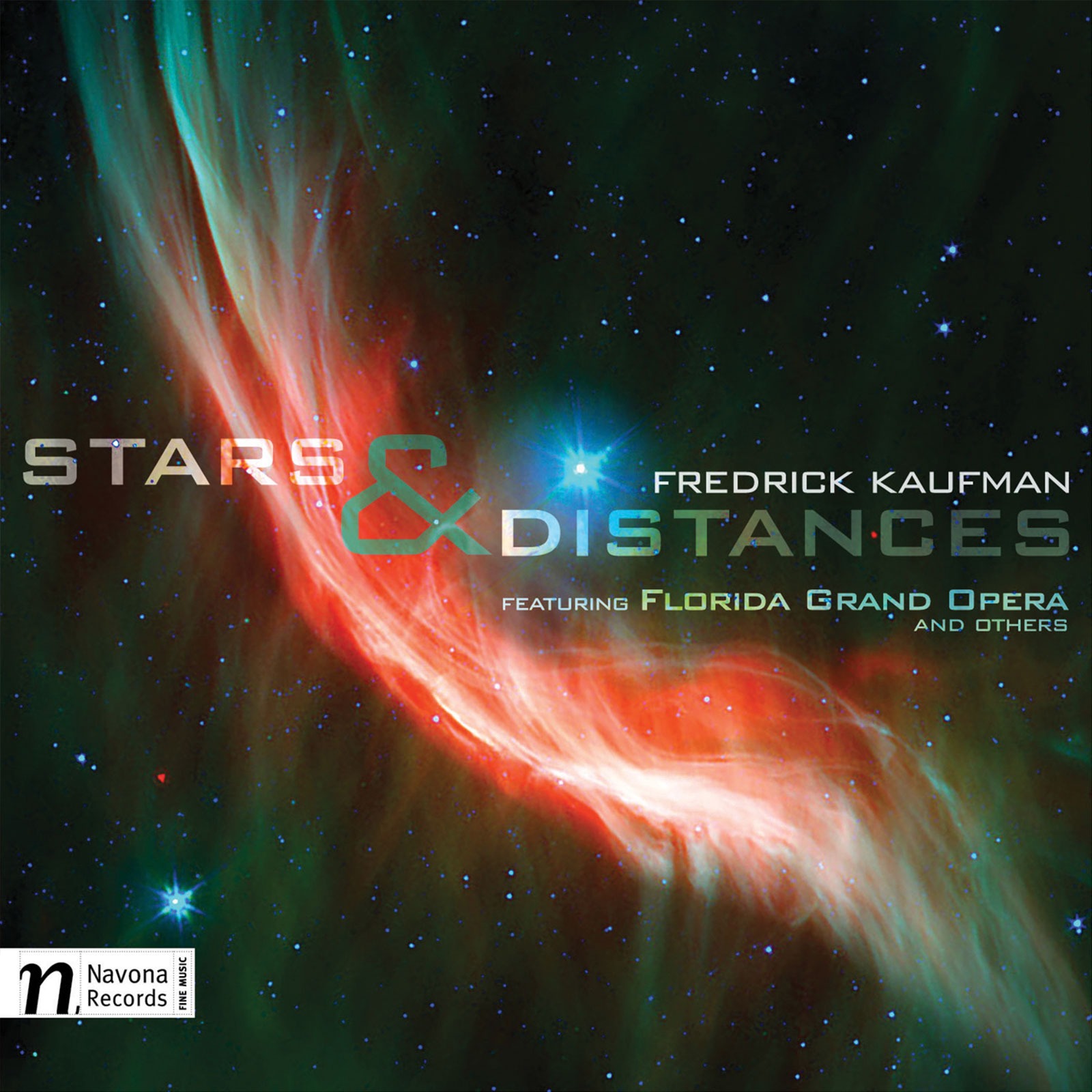 Featuring Florida Grand Opera And Others

The most recent recording of music by internationally renowned and critically acclaimed composer, Fredrick Kaufman, is a mystical journey through Kaufman’s compositional explorations of the unknown, the natural order, and universal human experience. The two feature works are world premieres of his atmospheric choral & instrumental pieces that depict the cosmos in Stars & Distances and Seven Sisters.

As Kaufman explains, the title track, a choral work written for 16 voices, takes its inspiration from a night of stargazing, “trying to imagine what this overwhelming assemblage of specs would sound like if they indeed had a sound.” Seven Sisters is inspired by the star cluster Pleiades, among the nearest to Earth and most obvious to the naked eye, and is written for three instrumental ensembles which interact to create sound images of the composer’s impression of the star cluster. Rather than an image, Seascape is an indication of the ebb and flow, the shifting calm and tempestuous nature of ocean waves, contrasted with the static and stylized evocation of seabirds.

Kaufman’s Symphony No. 2 for Strings & Percussion was commissioned in 1971 by Maestro Lukas Foss for the Jerusalem Symphony Orchestra to pay homage to Foss’s former teacher, Paul Hindemith. The work received its premiere performance at the renowned Israel Festival in 1972. The three-movement Concerto for Clarinet & Strings is praised by Bernard Holland of the New York Times as a work “destined to enter the ranks of the standard classical repertoire.” 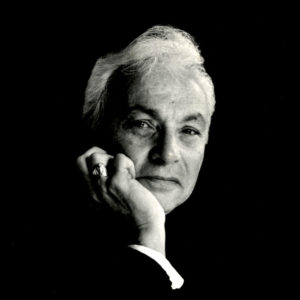 Fredrick Kaufman is the composer of over 130 published compositions that have been performed worldwide by orchestras such as the Warsaw Philharmonic, Israel Philharmonic, Czech Radio Orchestra, Lithuanian Philharmonic, London Sinfonietta, National Orchestra of Brazil, Los Angeles Philharmonic, New World Symphony and the Pittsburgh Symphony orchestras. Kaufman is a former Fulbright Scholar, and recipient honors and fellowships from the Endowment of the Arts, the Rockefeller, Guggenheim and Ford Foundations.