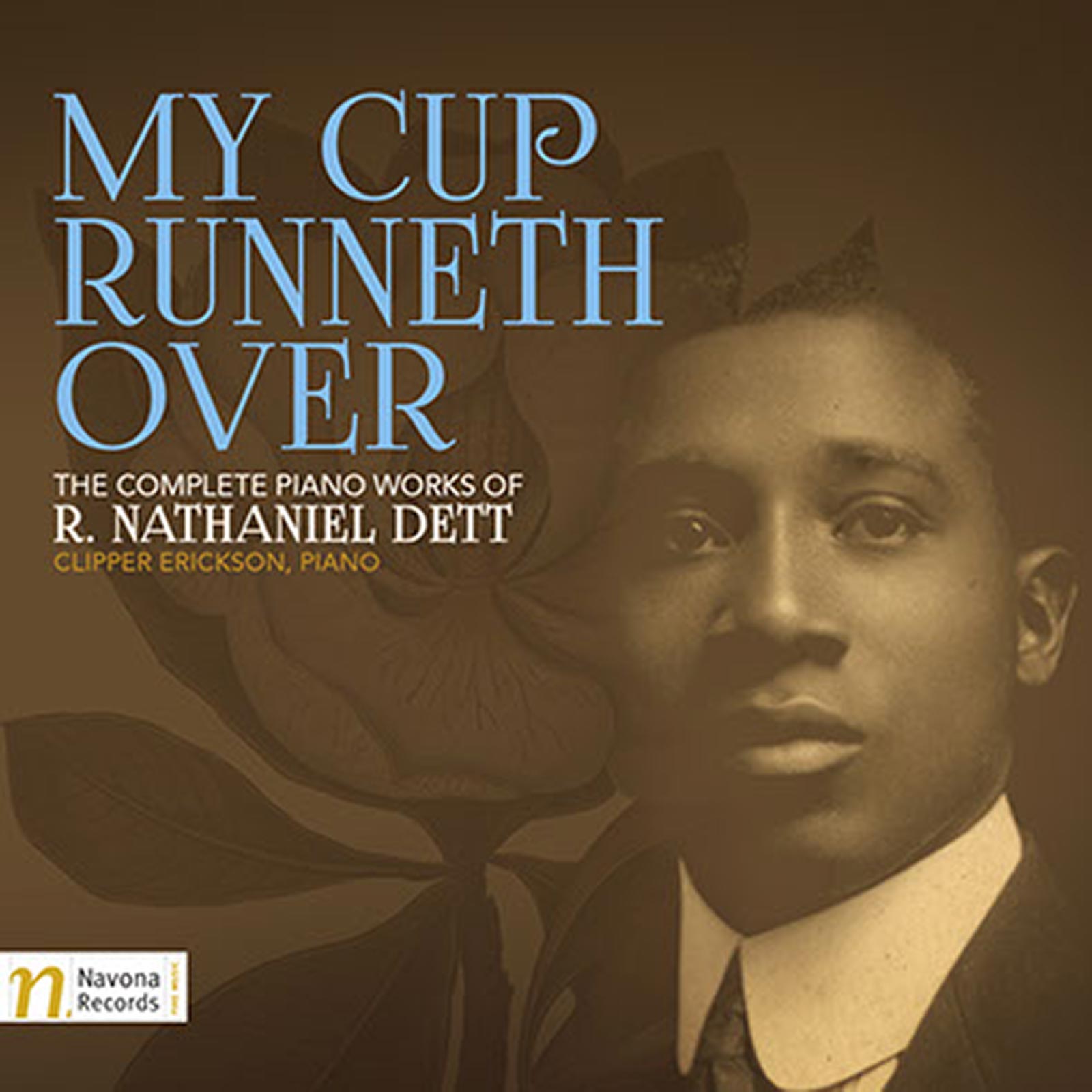 My Cup Runneth Over

Composer, pianist, teacher, poet, and writer, Robert Nathaniel Dett (1882-1943) is regarded as one of the most important musicians in American history, lauded in his lifetime as the first American composer to fuse African American folk idioms with the European art music tradition in a sophisticated way. On his debut album on Navona Records, MY CUP RUNNETH OVER, pianist Clipper Erickson presents the first complete collection of Dett’s piano works, a milestone for American music discography.

From the first time Dett heard Antonín Dvořák’s works performed at Oberlin College, he strived to incorporate African American folk music themes in the highest forms of musical art. The piano suites embrace almost all of the composer’s creative life, from Magnolia, written soon after his graduation from Oberlin, to the Eight Bible Vignettes, written during the last two years of his life. They show a great development, variety and richness of style, and his lyrical gift; truly reflecting his struggles, triumphs, and deepening philosophical interests. Erickson’s performances on this album deliver some of the most significant music of early 20th-century America to the world, reminding us of the prominent role of African American spirituals and folk music in contemporary American art, culture, and philosophy. 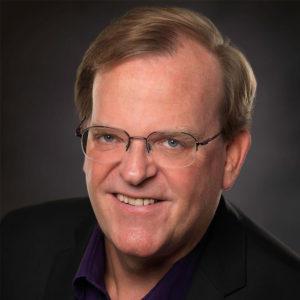