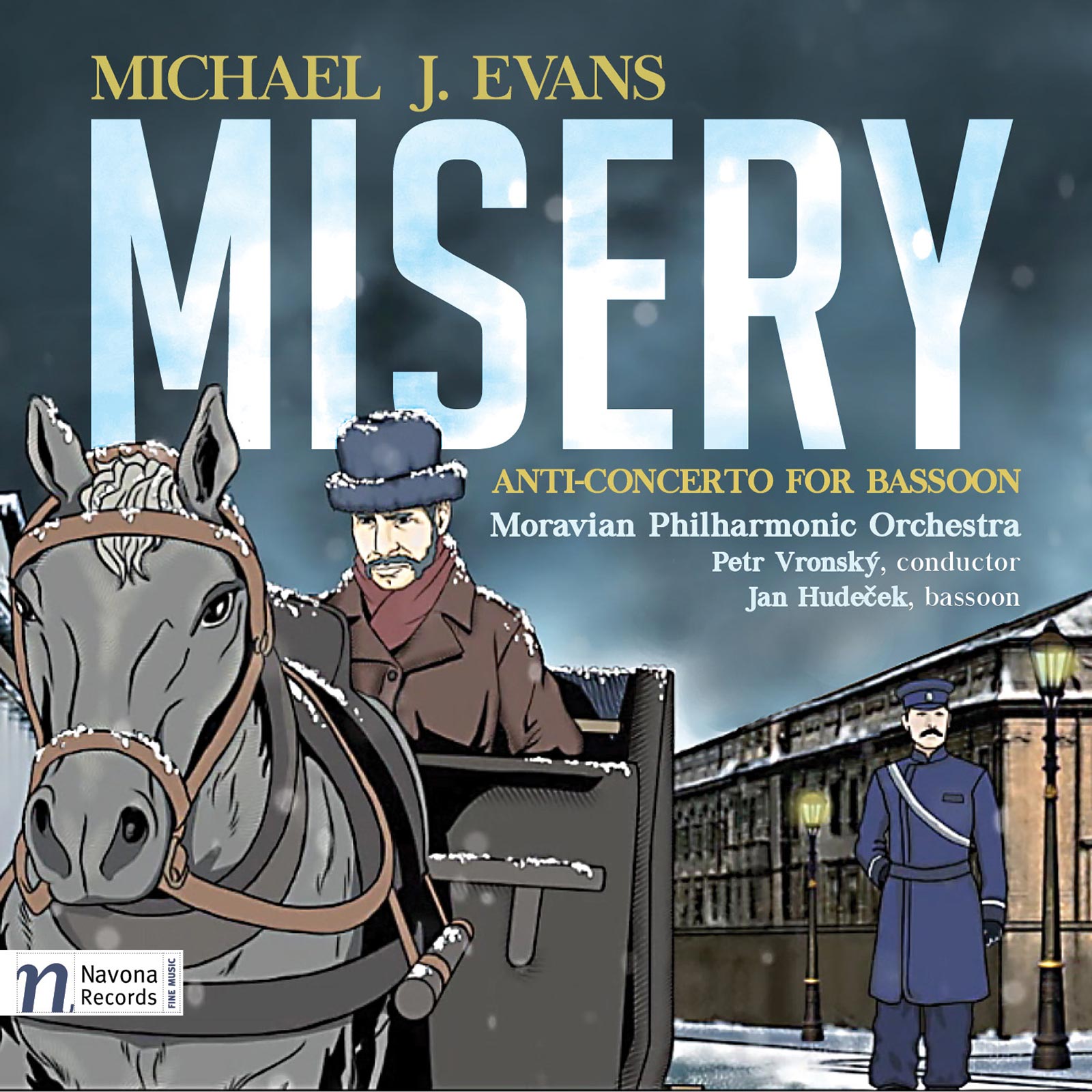 Fusing together the areas of visual art, music, literature, and history, composer Michael J. Evans presents his multimedia project, MISERY, on Navona Records. Taking inspiration, text, and imagery from Russian author Anton Chekhov’s (1860-1904) tale of the same name, the composer’s work can serve multiple functions: an anti-concerto for bassoon, the soundtrack for an illustrated graphic novel or silent film, the music for a stage work (dance, pantomime, shadow, or puppet theater), or any combination of the aforementioned.

The music illustrates the story of a despondent Russian sleigh-driver named Iona Potapov, embodied by the bassoon. Antithetical to that which the soloist would typically play in a romantic concerto, generally representing a heroic figure, the soloist here represents a character who fades into the background, creating an anti-concerto. The music is closely connected to the text, depicting the forlorn protagonist’s unsuccessful attempts to tell his story to each of his fares. Although he is surrounded by people, Potapov is completely alone. When the bassoon cadenza is finally reached, he can freely express his grief, no longer bound by words alone, or the social conventions limiting his expression of pain. The piece culminates in an emotional climax and catharsis. 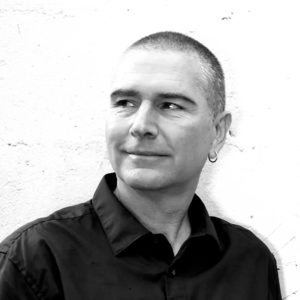