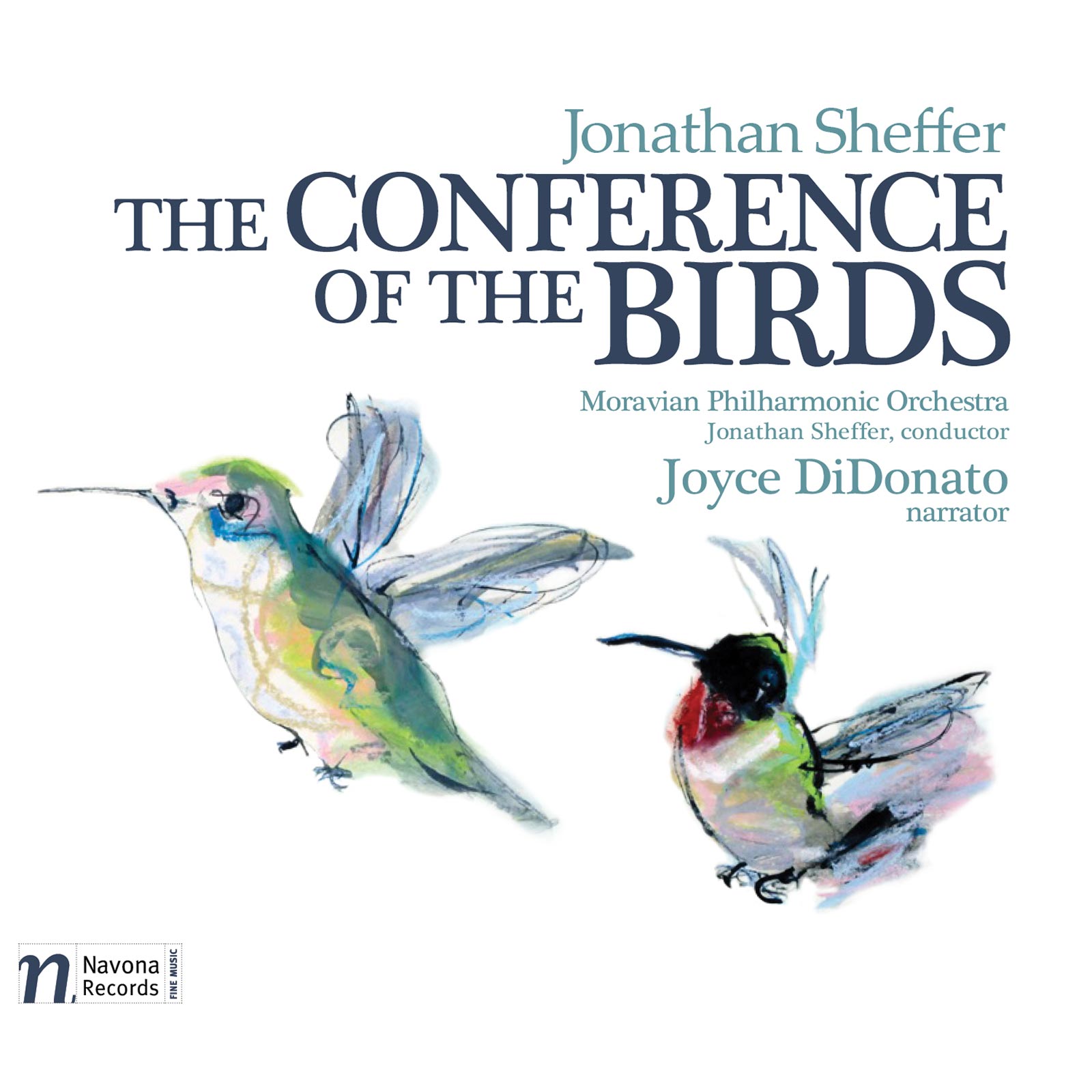 The Conference of the Birds

Depicting 12th-century Persian poet Farid ud-Din Attar’s dramatic narrative, New York-based composer and GRAMMY-nominated conductor Jonathan Sheffer presents his orchestral work The Conference of the Birds, commissioned for the Cabrillo Festival of Contemporary Music, on Navona Records. Attar’s poem of the same name is a journey of transformation and conviction, in which the birds of the world seek to find an illustrious leader, ultimately ending with new insight into their spiritual identities. The allegory portrays our own doubts, fears, and faults, how we confront these issues, and how we seek to understand identity and our relationships with other humans, the natural world, and what lies beyond.

Masterfully performed by the Moravian Philharmonic Orchestra, conducted by Sheffer himself, the music illustrates several events in the poem: the Hoopoe’s assembly of the birds, with their uncontrolled chatter; the birds’ individual arguments, revealed in a series of refusals to embark on the spiritual journey; the difficulties of the journey itself; the final arrival at the Simorgh’s court; and the transcending conclusion to their quest. 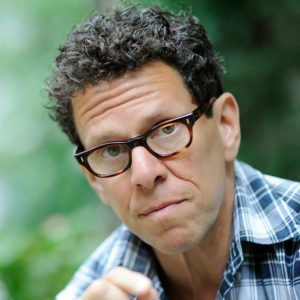 Composer and conductor Jonathan Sheffer has had diverse career in music, spanning the worlds of classical, opera, dance, and film and television. Born in New York City, Mr. Sheffer graduated from Harvard University, where his teachers included Leonard Bernstein, and later attended The Julliard Extension School and the Aspen School of Music.