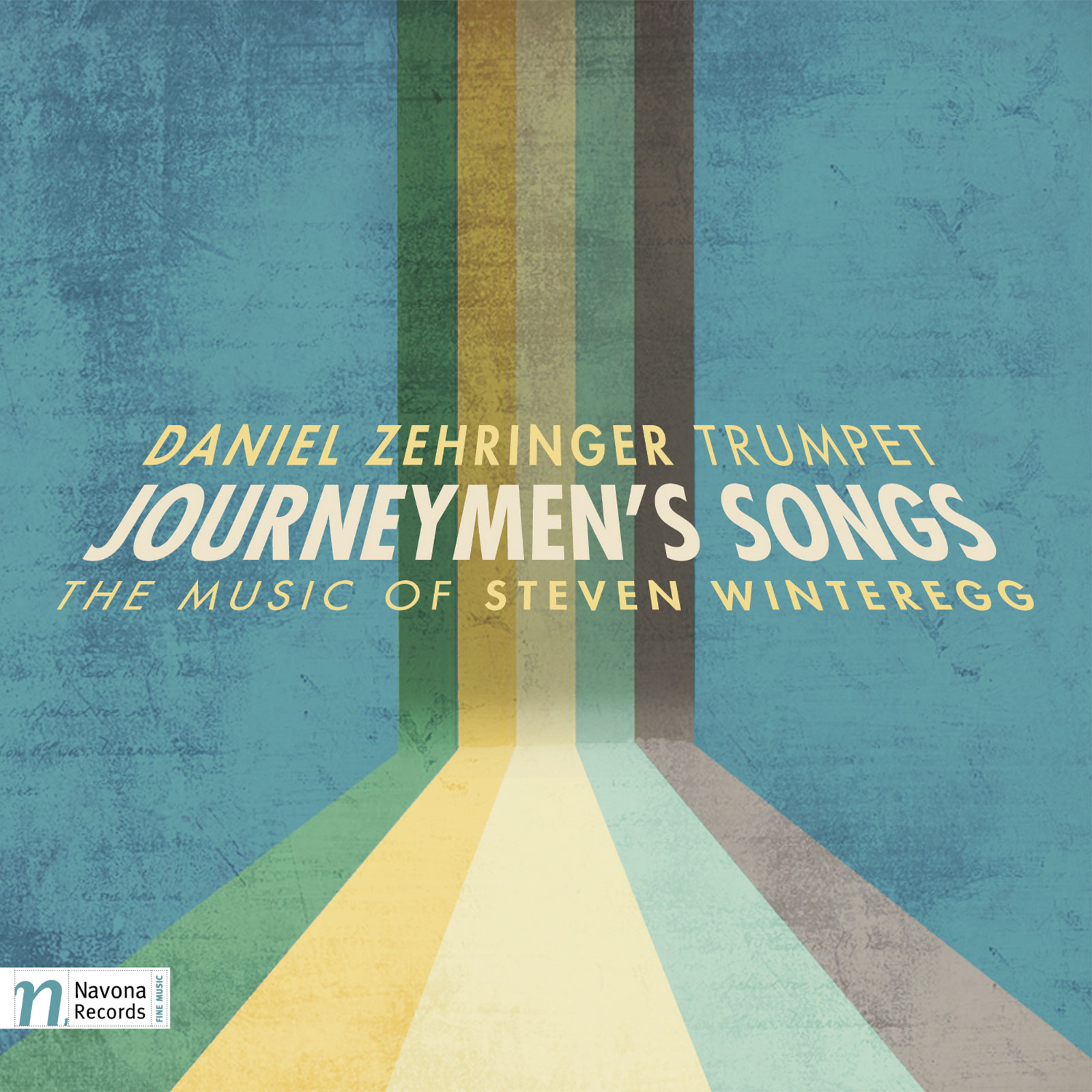 The Music Of Steven Winteregg

JOURNEYMEN’S SONGS from Navona Records showcases the versatility of the trumpet on works performed by Daniel Zehringer. Accompanied by various instruments, including percussion, string bass, and cello, selected compositions by Steven Winteregg are themed around time and place.

A number of works explicitly reference locations, either specifically (Beijing, Shanghai and Hong Kong) in China Crossing, or generally in The City (Chicago).  Even Popular Variations, which carries temporally specific references, is a set of variations on the main theme.

Popular Variations is unique among the album’s offerings, and is full of eclectic references.  The theme upon which the variations are based comes from Antonín “Dvořák’s Symphony No. 9, From the New World”, and is heard in the double bass of the piece’s first movement. The subsequent movements also contain a specific quotation from their referenced time period, which is juxtaposed with the Dvořák.  For example, 40’s Dvořák quotes Benny Goodman’s big band tune “Sing, Sing, Sing”, 1950’s Rock Ballad alludes to songs like The Marcels’ “Blue Moon”, 1960’s Sit-Com quotes the theme to the TV Series “Green Acres”, Disco Dvořák 70’s quotes the Village People’s “Macho Man”, and 1980’s Musical quotes Andrew Lloyd Webber’s “The Phantom of the Opera”.

Reflections, an austere and lyrical work for solo trumpet, showcases melody and creates variety through its material and by emphasizing different colors of the trumpet, namely through the alternation of Bb and C trumpets, as well as flugelhorn and Harmon mute.