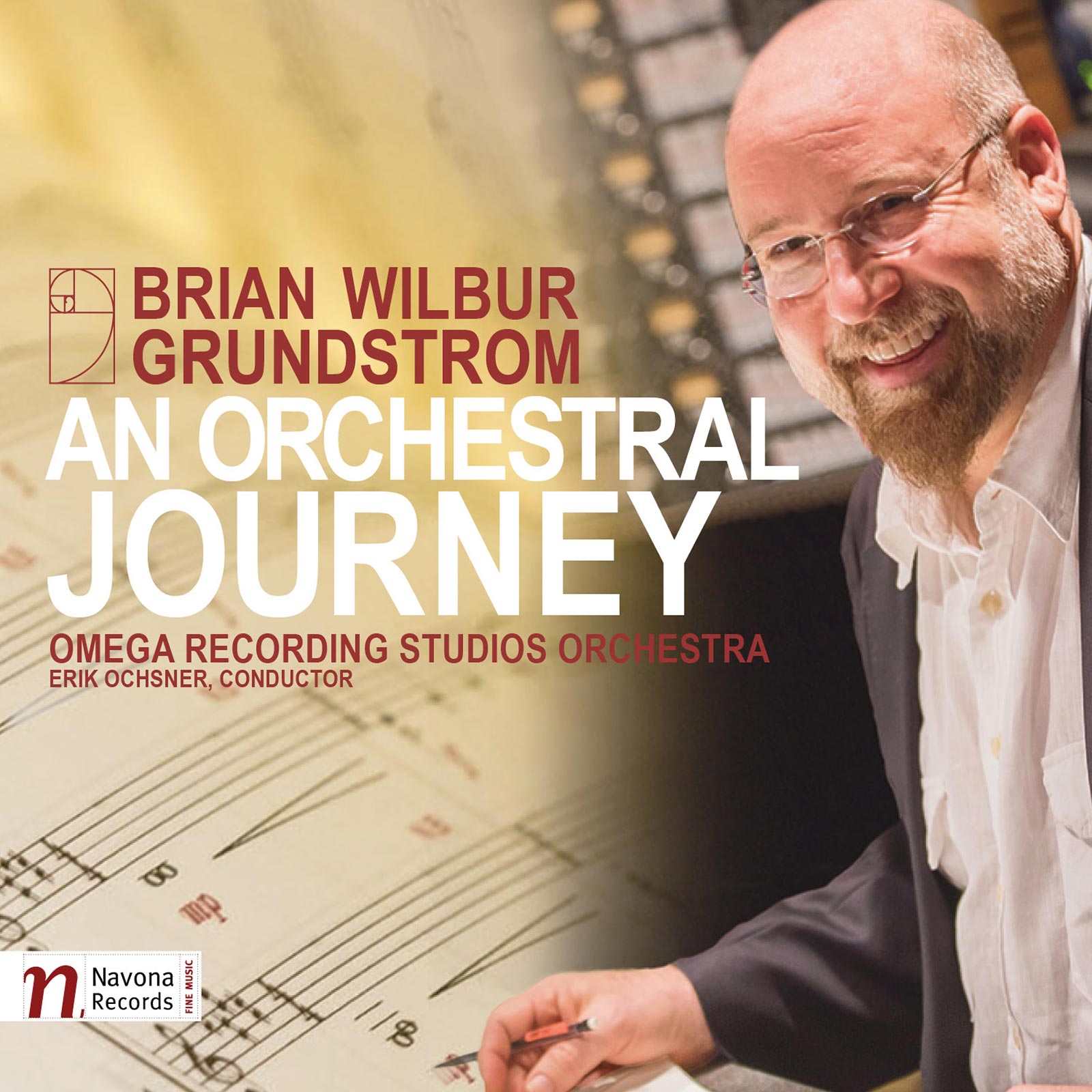 A composer equally accustomed to writing for orchestra, opera, film, theater, chorus, and chamber ensembles, Brian Wilbur Grundstrom’s voice includes a strong affinity for long melodic lines, distinctive tonal harmonic vocabulary, engaging rhythms, skillfully executed counterpoint, and dramatic imagery, all of which are reflected in the five orchestral works which span fourteen years on his debut release with Navona Records, AN ORCHESTRAL JOURNEY, to create a visionary and lyrical expedition that is quite accessible and easily travelled for the listener.

Contentment, Poem for Orchestra (1999), influenced by the 19th- and early 20th-century tradition of the “tone poem,” is an expressive transformation of mood from beginning to end, while Jubilation! Dance for Orchestra (2000) illustrates Grundstrom’s tendencies to explore rhythm and meter, developing a lively and pastoral dance in a five-pulse meter, moving from a powerful introductory theme to an uplifting and joyous celebration. Suite for Chamber Orchestra (2002) shows some of Grundstrom’s most abstract and harmonically adventurous passages on the album, expounding an emotional experience, from tragedy and anguish, to healing and acceptance, and finally to exultation and maturity.

Demonstrating clear concertante style, American Reflections for Strings and Harp (2009) uses rhythmic energy and orchestrations that suggest film scoring, and is praised by Maestro Jeffrey Dokken: “The polyphony in this work is nothing short of genius … [and the piece is] harmonically satisfying and interesting.”  Chenonceau (2013) takes its name from a castle in France’s Loire Valley and employs different instrumental combinations to carry the melodic ideas from one group to the other, contrasting the textures of the woodwinds and the strings.

SONOS Chamber Orchestra Music Director Erik Ochsner writes: “Many audiences cringe at the thought of new music. We had such positive feedback from audiences on how much they enjoyed Grundstrom’s work. It is modern, yet tonal.” 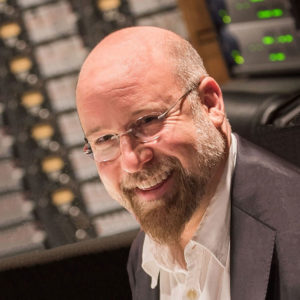