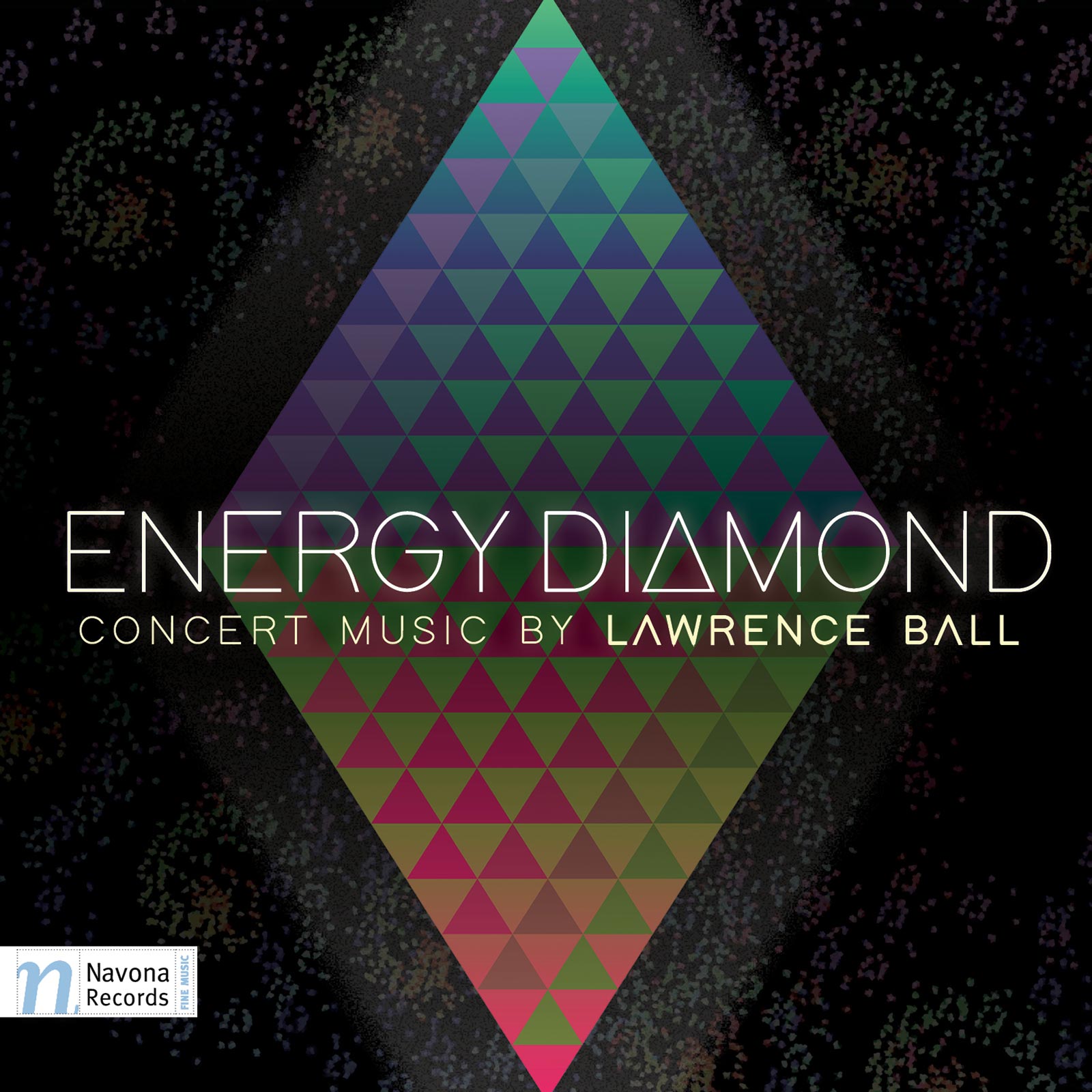 Composer Lawrence Ball has long been fascinated by the intersection of subjective human emotion and algorithmic mathematical objectivity.  In his 2012 Navona Records release METHOD MUSIC, produced by Pete Townshend of The Who and PARMA Recordings CEO Bob Lord, he took Townshend’s long-gestating concept of automatic musical portraiture first explored in LIFEHOUSE and WHO’S NEXT and turned it into reality, creating a system which could translate personal information and experiences into sound.

ENERGY DIAMOND, Ball’s latest release, continues his exploration both of sheer intuitive as well as of systems-based composition.  Featuring mainly live performances taken from Ball’s own Planet Tree Music Festival (praised by composer Terry Riley as “uncompromising in its artistic integrity… a rare and cherished event”) from 1995 to 2011, the music includes the composer’s Harmonic Maths concept and create sounds and structures both expansive and dynamic.

Ball’s approach is refreshing in its desire to avoid presuppositions. “Modulation, harmonic progression – I question the usual base definitions of those,” he says.  “They are constructs to question, to look at and to reinterpret and redefine in meaningful ways.  Modulation can be change of tonal set, one set of notes changing to another.  It can also mean the same tonal set, but with a different tonal centre, or a shift of emphases.”

Acclaimed by Pitchfork for his “wondrous, rippling, and startlingly tactile music” and with a four-decade long composition career at his back, Ball’s profound musical mind is really hitting its stride. 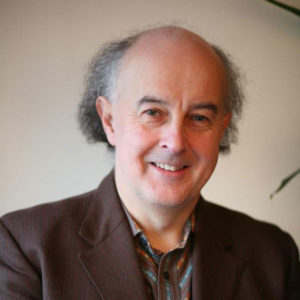 Lawrence Ball is a composer with over 150 scored compositions and 3,000 recorded piano improvisations. Lawrence has composed in a wide range of kidioms and genres, including Turkish sax music, music for Sufi meditation groups, piano improvisations, symphonies, multimedia installations, and auto-generated music. He has performed in the U.S., Canada, Latvia, Lithuania, Italy, Switzerland, France, Germany, and the UK.