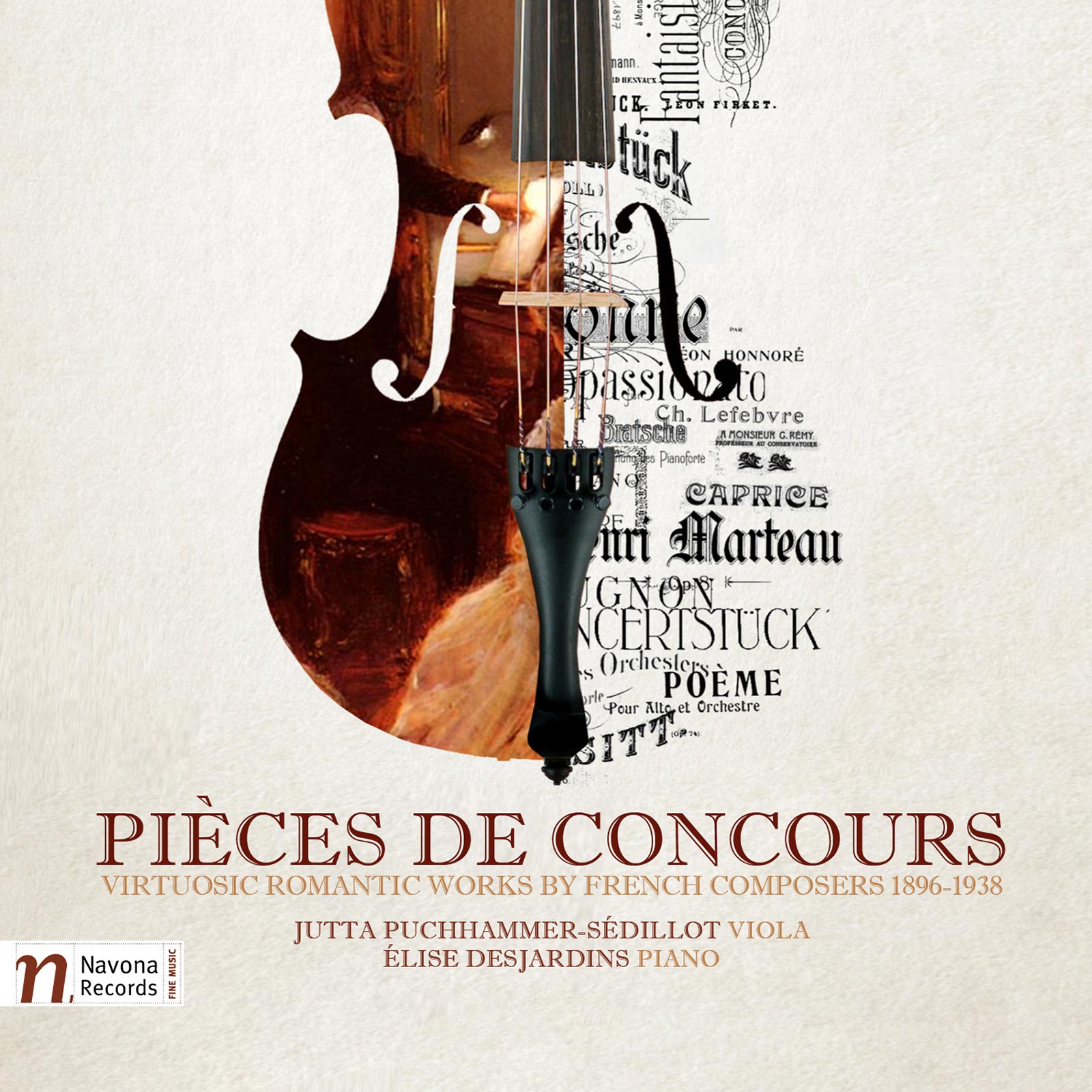 Violist Jutta Puchhammer’s album PIÈCES DE CONCOURS POUR is a treasure trove of late romantic French viola music. Originating as exam compositions for students enrolled at the Conservatoire Supérieur de Paris from 1896-1938, this album demonstrates Puchhammer’s peerless virtuosity as a performer, as well as the expressive range of her instrument, which was largely dismissed by the mainstream of eighteenth and nineteenth century composers.

Indeed, the vast majority of prominent concertos and chamber works featuring viola are relatively recent, as only a handful of lasting works were written for the instrument between Bach’s sixth Brandenburg Concerto (1718) and William Walton’s 1929 Viola Concerto in A minor. PIÈCES DE CONCOURS POUR brings many more thrilling, lyrical, and passionate viola compositions to light, suggesting the viola’s repertoire is much richer than Classical Music’s conventional wisdom may lead one to believe.

In addition to providing Puchhammer with ample opportunities to show off her tremendous abilities, the works on PIÈCES DE CONCOURS POUR represent an interesting snapshot of French and European music history in the late nineteenth and early twentieth centuries. For example, although composed in 1910, Henri Büsser’s Appassionato in Cis Dur reflects the aesthetic heart of French Romanticism as established by better-known composers such as Gabriel Fauré and Jules Massenet. Heinrich Sitt’s Concertino Op. 46 (1899) is emblematic of nineteenth century classicism, namely in the way it conveys the hallmarks of the traditional concerto structure as established by Haydn, Mozart, and Beethoven.

Many of the compositions on PIÈCES DE CONCOURS POUR share the Classical form of Sitt’s concerto, such as Henri Marteau’s Chaconne in ut majeur (1905), or the French romantic aesthetic of Büsser’s Appassionato, such as Paul Rougnon’s Concertino Romantique (1897). Romanian-born composer Stan Golestan’s Arioso et Allegro (1933) marks an interesting departure from these other works, as it reflects the new aesthetics of the twentieth century. Arioso et Allegro is dominated by pentatonic scales, which may suggest the influence of indigenous Asian musics – as they do in Debussy’s piano piece Pagodes (1903) – Eastern European folk music, or American jazz, which took France by storm in the 1920s and 30s. 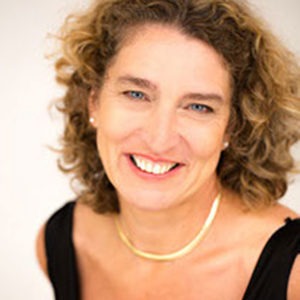 Viennese born violist Jutta Puchhammer-Sédillot has settled in Canada since 1987 where she now is full professor for viola and chamber music at the Université de Montréal since 1990. She is principal violist of the Laval Symphony Orchestra and has an exhaustive background in chamber music and solo playing, performing in various formations and at various international festivals. Jutta likes to tour the world via the International Viola Congresses, where she shares with passion her new discoveries of forgotten music written for the viola, mainly around the turn of the 20th century.