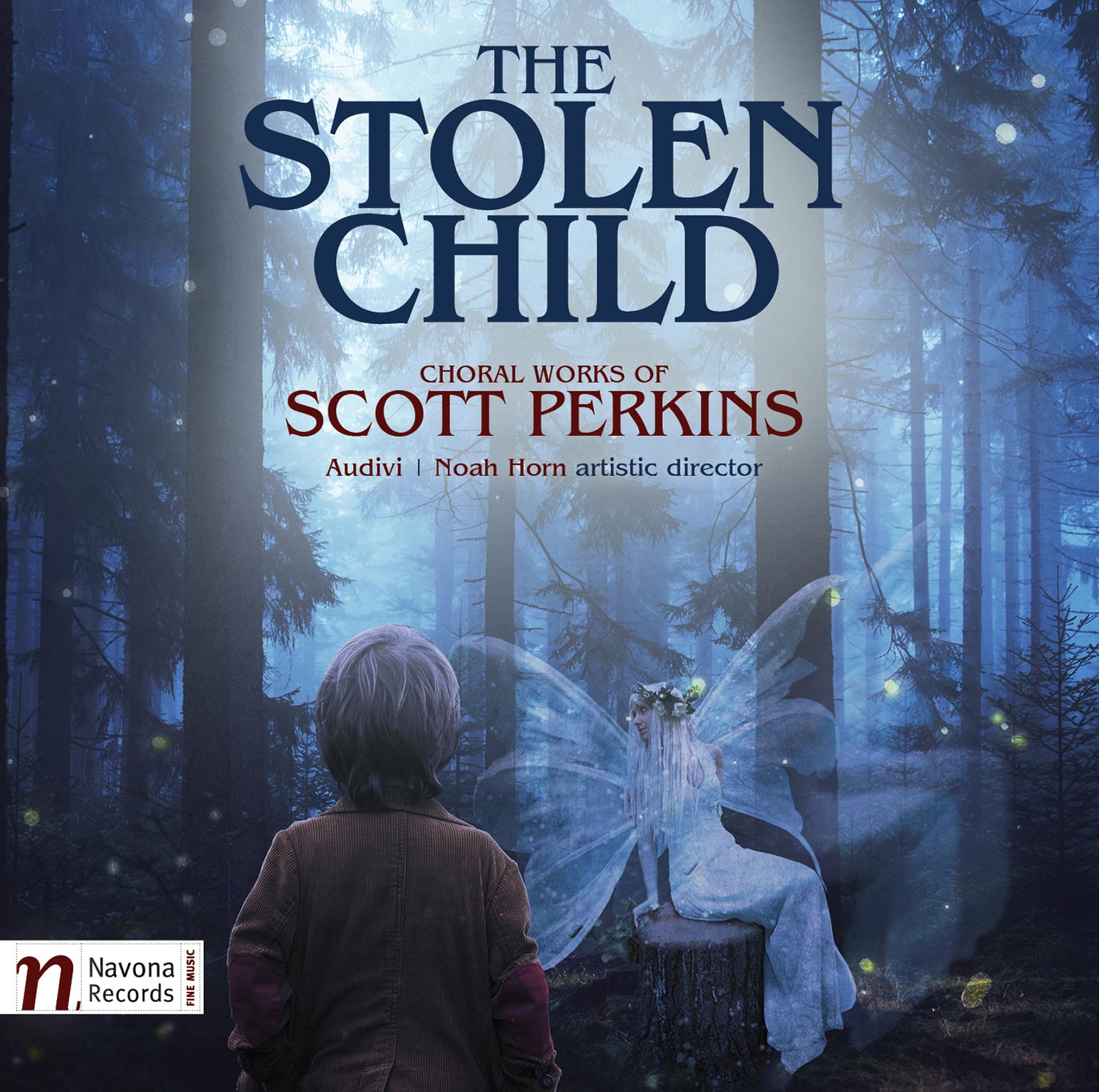 In THE STOLEN CHILD, Scott Perkins builds vast and stunning worlds out of a handful of voices. Vibrant, facile, and confident, Perkins’ choir writing is state-of-the-art and makes a modern musical statement while retaining a clear attachment to choral music’s longstanding tradition. To this end, Perkins’ compositions seem to balance the fluid and direct expression of late Renaissance a cappella masterpieces, while also possessing a decidedly contemporary approach to timbre and texture.

Though the classic beauty of Perkins’ music might strike the listener most immediately, the multi-movement works featured on THE STOLEN CHILD come to life thanks to Perkins’ inventive use of vocal color and sound. For example, at the end of “Whereto answering, the sea,” the final movement of A Word Out of The Sea, Perkins builds accompanying material out of the distinct sound of the letter ‘s’, setting it specifically across the ensemble to produce a clearly rhythmic effect. The entire album is peppered with similar devices, all of which prove Perkins’ masterful command of the ensemble’s density and layering.

Tracking Perkins’ exquisite choral techniques should not distract from the overall splendor of the three compositions featured on THE STOLEN CHILD. Each work is a world unto itself, activated by Perkins’ neo-modal language and superlative instincts for form. The album’s title track probably covers the most expressive ground, though A Word Out of The Sea and The World Of Dream are also undeniably strong compositions. The Stolen Child, however, excels in painting a diversity of sonic images, using only the human voice. More sullen in tone than the other two works on the disc, The Stolen Child narrates a dark journey made more haunting by the irreproachable beauty of its telling.

Also a stellar element in THE STOLEN CHILD is Michigan-based vocal ensemble Audivi’s performance, which is both moving and immaculate. Although Perkins’ compositional style does not fall far from the a cappella tradition of Monteverdi or Gesualdo, Audivi responds to the challenge of these works’ intricate textures, delicate sonorities, and shifting, expressive colors with a resounding, unqualified triumph. 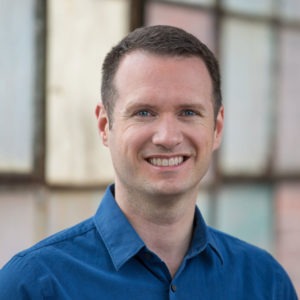 Connecticut native Scott Perkins enjoys a multifaceted career as an international prize-winning composer, a versatile performer, an award-winning scholar, and a music professor at California State University, Sacramento. Praised by critics from publications including the Washington Post (“dramatic,” “colorful”) and the Washington Times (“perfectly orchestrated,” “haunting,” “a remarkable and welcome musical surprise”), his work has been commissioned by organizations ranging from the Washington National Opera to the American Guild of Organists and has been performed throughout North America and Europe.