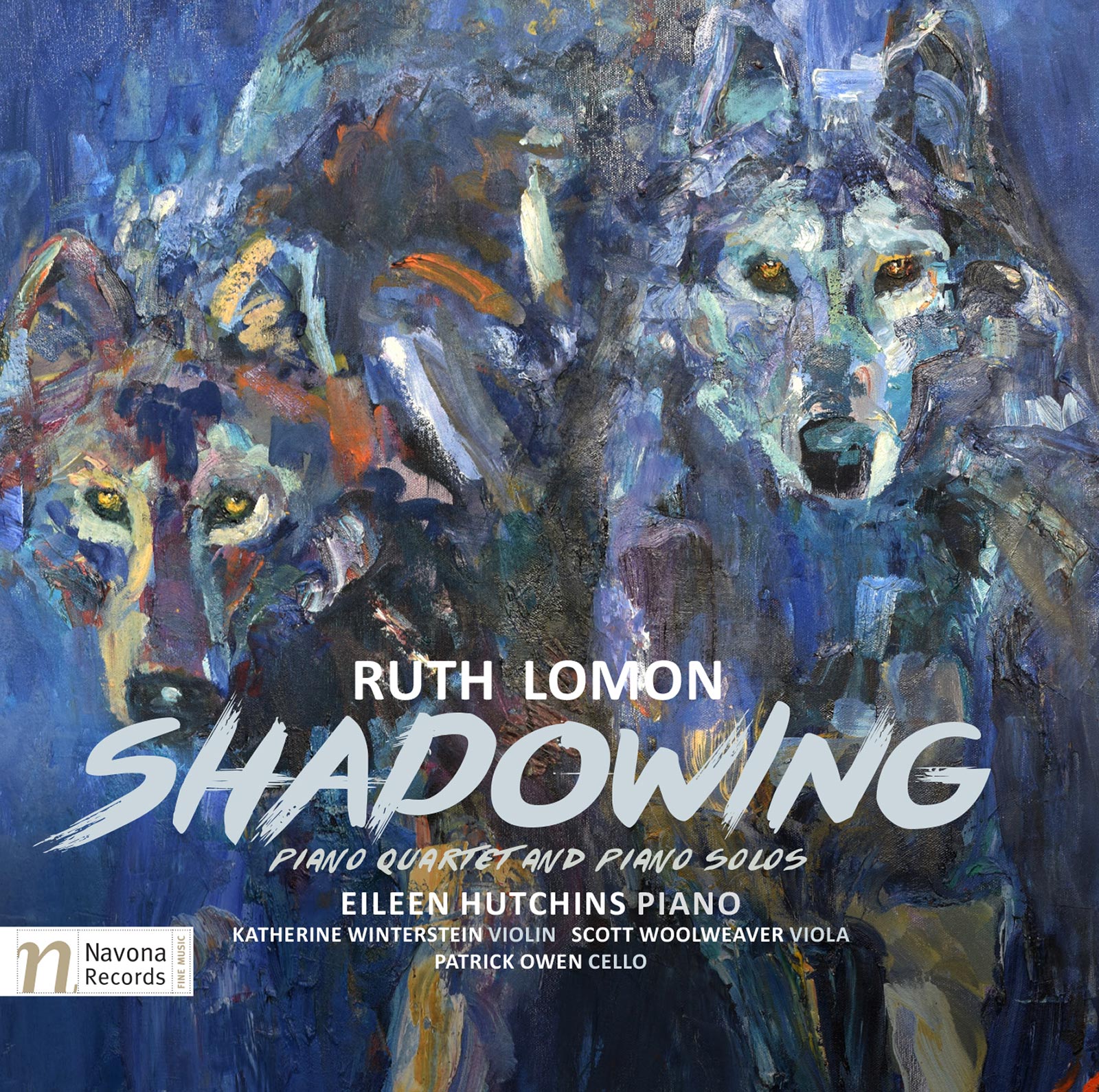 Navona Records proudly presents renowned composer Ruth Lomon’s SHADOWING, her debut album on the label. The release showcases her remarkable skill in writing for the piano, pushing the instrument’s timbre and color to its limits to create animated sound worlds such as those of the title work, Shadowing. Lomon writes of the colors in the piece: “’Shadowing’ means to have such a light touch, such a light tread, that one can move freely through the forest, observing without being observed… It is the equivalent of manifesting and then becoming like smoke, and then manifesting again…”

Lomon incorporates more radical colors—such as prepared piano—in Five Ceremonial Masks, which is inspired by masks used by the Navajo people in their Yeibichai Night Chant ceremonies. Native American imagery also appears in the second movement of Esquisses, “La Fête,” in which the rhythmic and melodic properties of the music are inspired by the Turtle Dance as seen by Lomon at New Mexico’s Taos Pueblo. The first movement of Esquisses, “Les Cloches,” incorporates overtone partials and change-ringing patterns of European flared tower bells, creating a distinctive pianistic color, culminating in the introspective, balladic “Memoires de…” to conclude the piece.

The album is completed with the recent The Sunflower Variations, a theme and 10 variations for solo piano. The colorful piece takes its theme from “The Sunflower,” a song for contralto and viola from Lomon’s earlier Five Songs after Poems by William Blake. 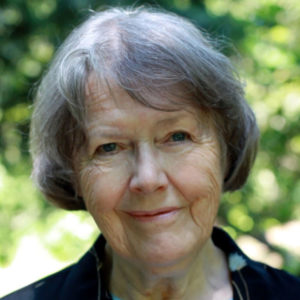 Canadian-born composer Ruth Lomon (1930-2017) numbered among her teachers Frances Judd Cooke and Miklos Schwalb at New England Conservatory, Witold Lutoslawski at England’s Dartington College, and Lutoslawski and Henri Dutilleux at Centre Acanthes in Provence, France. A composer of concertos for piano, bassoon, and trumpet, Lomon was probably best known for her song-cycle Songs of Remembrance, and her oratorio, Testimony of Witnesses for chorus, orchestra, and soloists. Both works are based on the poetry of Holocaust victims and survivors that Lomon researched at the Yad Vashem World Holocaust Remembrance Center in Jerusalem, Israel, and the library at the U.S. Holocaust Memorial Museum in Washington, D.C.