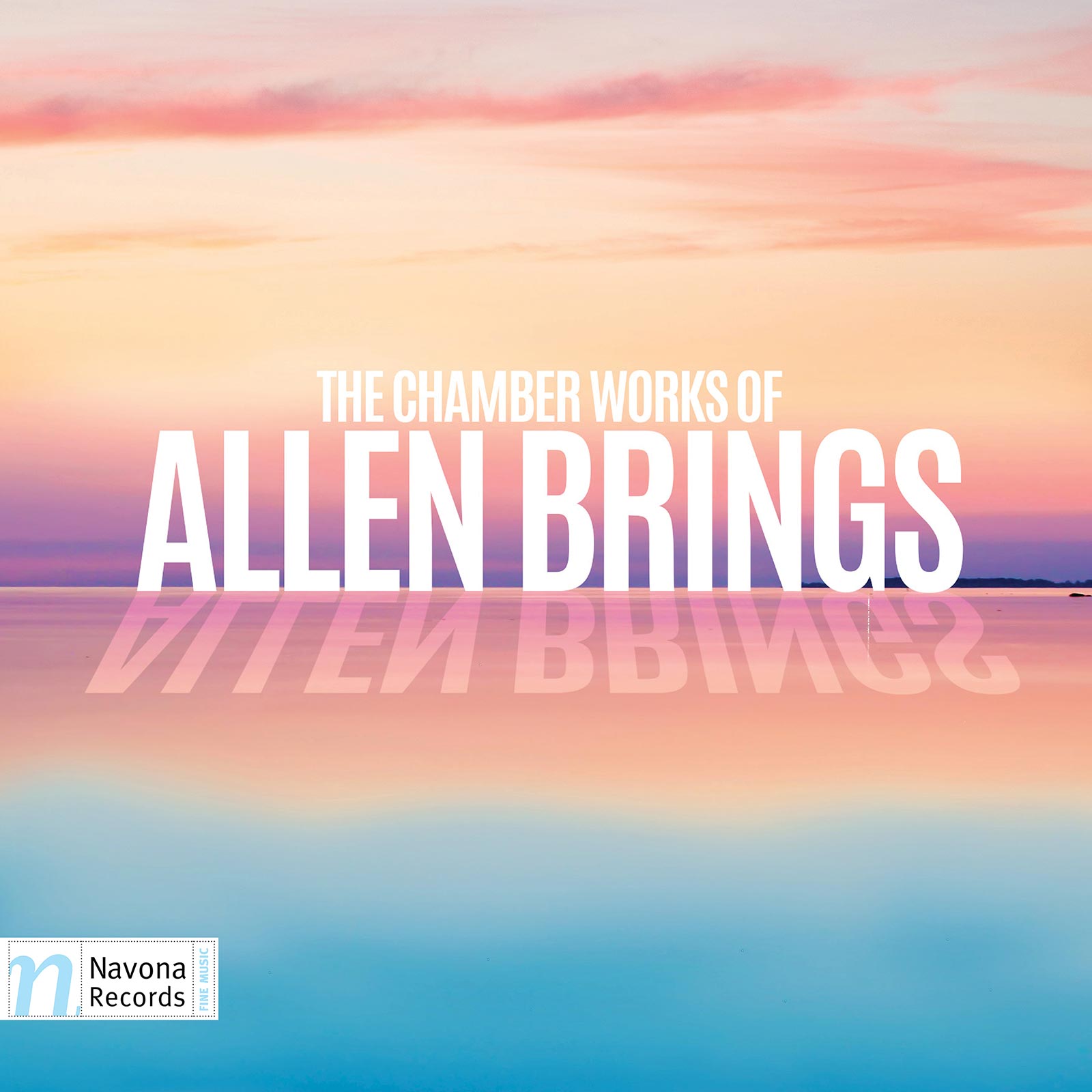 The Chamber Works of Allen Brings

This triple re-release contains a collection of works for small ensembles comprised of a diverse selection of instruments.  Along with two albums from Allen Brings, this reissue includes a compilation titled CONTRA-PUNCTUS (1994).

Brings’ DUOS, DUOLOGUES, AND A DUETTE (2006) stays true to its name with a set of duets for a mix of performers, including several different violinists, pianists, cellists, violists, clarinetists, flutists, and oboists. On MUSIC DA CAMERA (1997), the composer varies his performer pairings to include solo performers and trios for a series of fantasy-themed compositions.

While MUSIC DA CAMERA retains many of the same instruments as DUOS, DUOLOGUES, AND A DUETTE, Brings experiments with unique selections, including Chimeric Fantasy, a trio for alto saxophone, cello, and piano, as well as Fantasy Piece, a piano piece requiring four hands. Additionally, the album features members of the Meridian String Quartet, performing Trio for violin, viola, and cello.

American Record Guide praised MUSIC DA CAMERA for Brings’ “sincere, honest, and tough-minded expression of late 20th Century romanticism,” noting that while “his music relies on traditional materials in traditional forms, there is a knowingness about it that makes the overall effect more than backward-looking.”