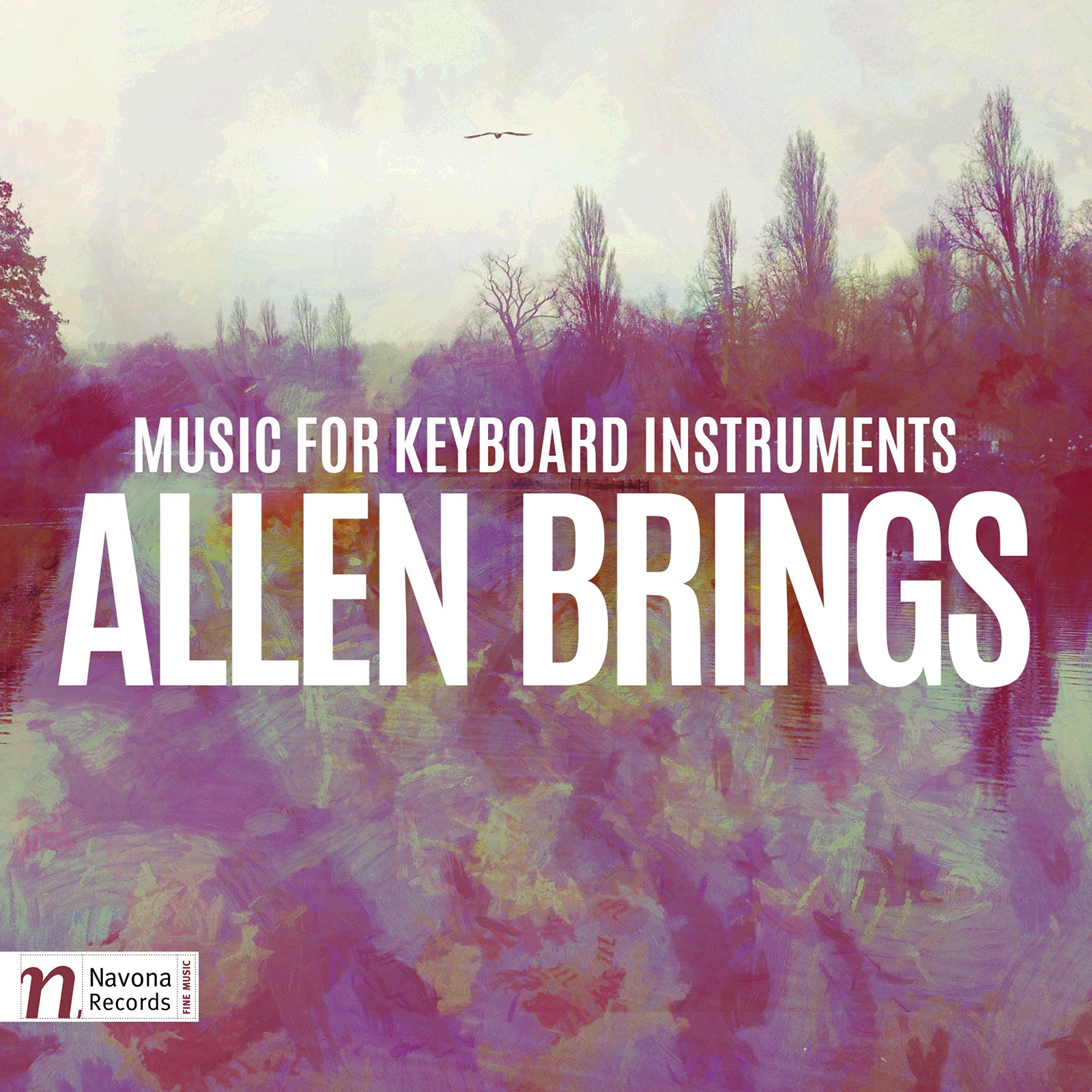 Composer Allen Brings explores a musical family tree on MUSIC FOR KEYBOARD INSTRUMENTS (2000), including solo pieces for harpsichord, piano, and organ, as well as a harpsichord-led string ensemble composition that concludes the album. In addition to writing all five of the record’s works, Brings performs his solo piano track Sonatine and conducts the aforementioned harpsichord and string piece, titled Concerto da camera No. 4.

New Music Connoisseur noted that Brings “seems quite comfortable composing for all types of keyboard instruments,” praising his “never ending quest to unite the past and present” to create an “unusually perplexing offspring.” In doing so, the magazine highlighted Brings penchant for “challenging his performer’s stamina and giving the words ‘perpetual motion’ a new meaning.”

This compositional focus brings out the best in the album’s musicians, including the “beautiful, yet haunting, harmonies” of Five Pieces for piano and the “passionately performed, rhythmically diverse, and harmonically compelling” Concerto da camera No. 4. This piece was particularly lauded by NMC¸ noting that album’s sole addition of strings adds “sensuous and exotic” color changes to the track listing.